Every Season Of The Office, Ranked By Rewatchability | ScreenRant 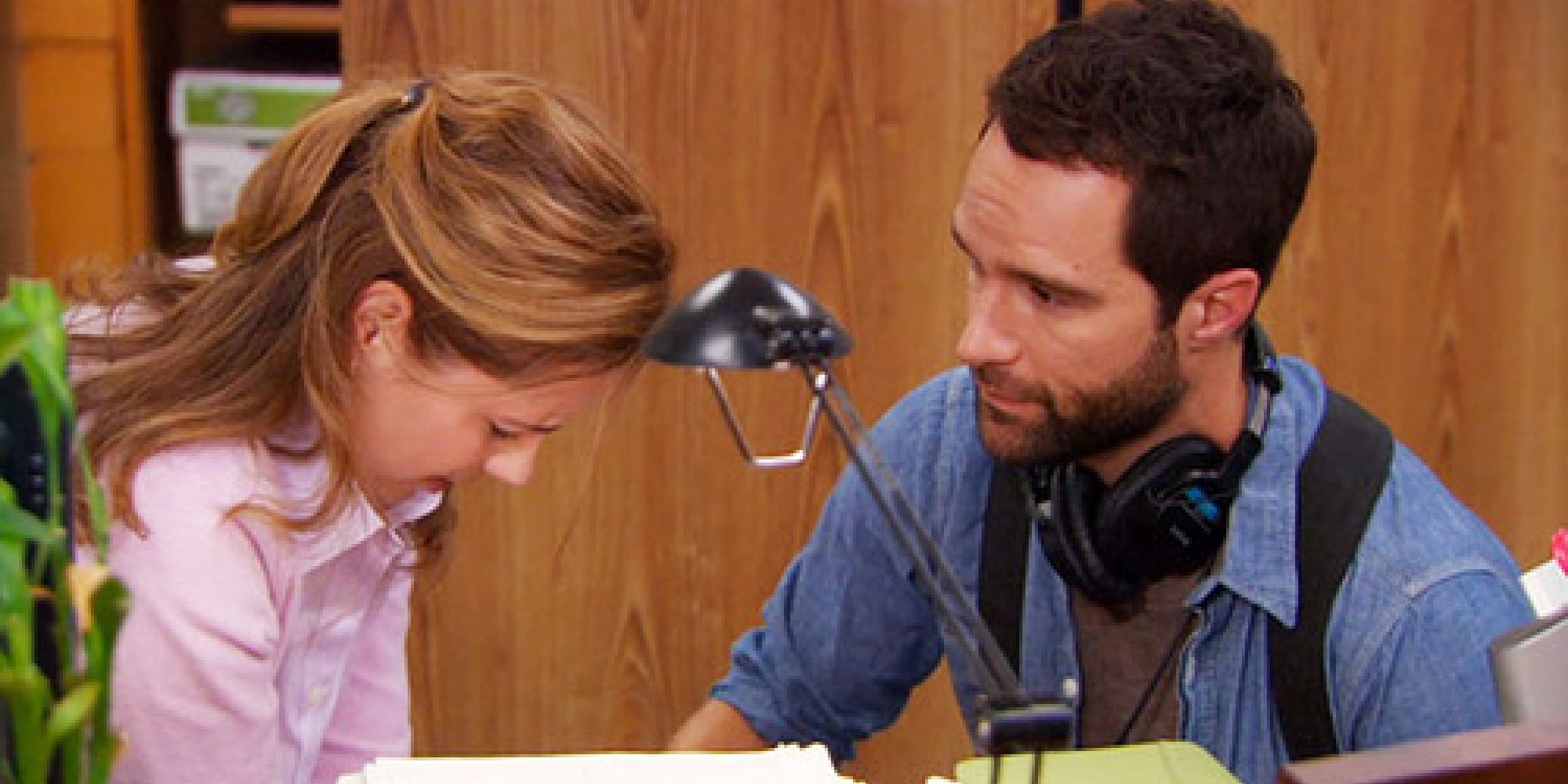 Every Season Of The Office, Ranked By Rewatchability | ScreenRant

It’s rare that a TV show has the kind of longevity that The Office has had. A decade after it went off the air, the workplace mockumentary is still one of the most watched shows in the streaming-sphere. Fans can’t get enough of Michael Scott and his employees at the Scranton branch of Dunder Mifflin.

But some of the show’s nine seasons, like season 5 with Jim and Pam’s engagement and the Michael Scott Paper Company, warrant more rewatches than others, like the Michael-free last two seasons.

In the ninth and final season of The Office, the writers were scraping the bottom of the barrel for episode ideas. There’s a whole episode near the end about Dwight trying to drag an unconscious Stanley to a sales call.

Andy’s arc fizzles out as he disappears on a sailboat to accommodate Ed Helms’ hectic movie star schedule. Luckily, season 9 is redeemed with a wildly satisfying series finale.

Before the U.S. remake found a voice of its own, it emulated the British original a little too closely in its first season. The pilot episode’s script is almost word-for-word the same script as the British pilot.

Steve Carell is much better suited to playing the naive goofball that Michael evolved into than the straightforward translation of the David Brent character seen in season 1. But since it’s just six episodes long, the first season is a pretty breezy rewatch.

The show started to find its feet in the second season. Season 2 kicks off with “The Dundies,” the first truly iconic installment of the show, then follows it up with a bunch of classic episodes, like “Office Olympics,” “Email Surveillance,” and “Take Your Daughter to Work Day.” Season 2 has one of the best episodes of the show’s entire run: “The Injury.”

In the immediate aftermath of season 1, The Office was still too focused on the cringe that worked better in the original series. The scene where Jim picks up Pam at Dwight’s dojo is painful to watch. The seasons before Jim and Pam got together are less rewatchable than the seasons after everything worked out. Rewatches are all about the comfort of familiar storylines and characters, but there isn’t a lot of comfort in Jim being sad and lonely and Pam being trapped in a toxic engagement.

Season 8 was the first season after Michael left, and the show just wasn’t the same without him. Still, the eighth season is a lot better than most fans remember. It has plenty of great episodes, like “The Incentive,” “Garden Party,” and “Doomsday.”

This season starts to drag when half of the office is sent to Tallahassee to work on a new Sabre project. This arc has way too much Todd Packer and the controversial storyline of Cathy trying to break up Jim and Pam’s marriage.

Jim transfers to Stamford at the beginning of season 3, which introduces Andy to the ensemble. Andy was initially characterized as a hothead. The rage didn’t have comedic longevity (hence the anger management course), but it gets some early laughs when Jim’s attempts to turn him into the Stamford Dwight backfire – and, of course, when he punches a hole in the wall.

Jim’s relationship with Karen created an interesting conflict for his will-they-or-won’t-they? storyline with Pam. Season 3 has some of the show’s cringiest episodes, like the back-to-back double whammy of “Phyllis’ Wedding” and “Business School,” but it also has some timeless gems, like “Diwali” and “Beach Games.”

The sixth season of The Office rewarded fans’ patience with a couple of long-awaited landmarks in Jim and Pam’s relationship. Their wedding (“Niagara”) and the birth of their daughter (“The Delivery”) make up two solid episodes with a nice balance of humor and heart.

The season is less compelling when it focuses on the Sabre acquisition and the baffling decision to make Jim a co-regional manager. The rewatchability of season 6 depends largely on a given viewer’s tolerance for the agonizing awkwardness of “Scott’s Tots.”

Season 7 was Michael’s last season. It’s always sad to see him go, but he went out with a run of some of the show’s funniest episodes, including the seminal “Threat Level Midnight.” The character got the perfect send-off in the tearjerking “Goodbye Michael” two-parter.

Even the last couple of Michael-less episodes about the search for Michael’s replacement are worth checking out a few times, because they’re filled with A-list cameos (Jim Carrey, Ray Romano, Warren Buffett, even Ricky Gervais as David Brent) and fans get a brief glimpse at a Dwight-led office.

In season 5, right in the middle of the series’ run, the actors were more settled into their roles than ever and the writers had a strong command of the world of their show long before they ran out of ideas. This season has two great romantic arcs: Jim and Pam’s long-distance engagement and Michael and Holly’s short-lived yet passionate relationship.

The back end has one of the most beloved story arcs from the show’s history: the brief but unforgettable reign of the Michael Scott Paper Company.

The fourth season of The Office is a perfect season of television. Every episode in season 4 is a knockout. It begins with Michael accidentally hitting Meredith with his car and only gets wackier and more hilarious from there. Season 4 starts off with a string of extended two-part episodes – “Fun Run,” “Dunder Mifflin Infinity,” “Launch Party,” and “Money” – but none of them feel stretched out; they just provide double the laughs.

Plus, the crowning achievement of the season – the masterpiece that is “Dinner Party” – is widely regarded to be the greatest episode of the entire series.

The Office is still one of the most streamed TV shows in the world. But some of its nine seasons are more rewatchable than others.