Why Welcome To Plathville Fans Are Shipping Micah & Antia 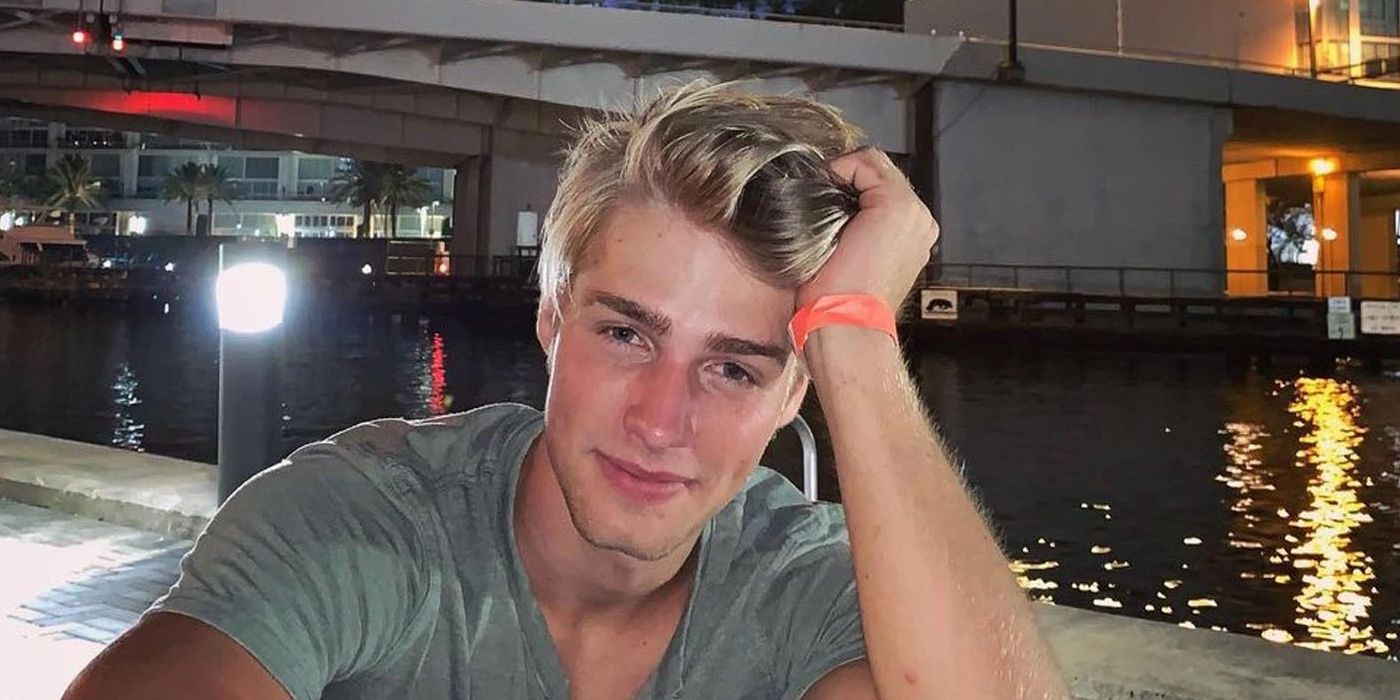 Why Welcome To Plathville Fans Are Shipping Micah & Antia

The blond reality star Micah grew up on his family farm, tending to the animals and taking care of the land. He never imagined living anywhere else (especially in a big city) or being a successful model. The Welcome to Plathville star has gained a lot of attention with his charming personality and boyish good looks. Since he was never allowed to go on dates while living at home, he has been taking every opportunity to do just that. He admits that he isn’t ready to be tied down, and wants to take his time before settling down. After seeing the relationship issues his parents have been dealing with, and the romantic woes of his siblings, he knows that playing the field is better for him.

Related: Welcome To Plathville: All The Signs That Micah Plath Is Dating Again

Now that there is a new woman in the picture, Welcome to Plathville fans are hoping that he will change his mind. The Reddit user SyllabubUnited7920 started a thread dedicated to the conversation, and wrote, “I like Antia a lot. I hope it works for them.” Micah and Antia haven’t known each other long, but they hit it off instantly when they were introduced through mutual friends. Since that first meeting, they have made plans to hang out, and even had a romantic picnic overlooking Los Angeles, while drinking wine and reciting Shakespeare. The two clearly have fun together and enjoy each other’s company, and viewers think that Antia’s fun and carefree personality compliments Micah’s outgoing and adventurous spirit. Reddit user, PleaseSendPants commented on the thread, “I like her. She marches to her own drumbeat, you never know what is going to fly out of her mouth, and I think she is very pretty.”

In a confessional, during Welcome to Plathville season 4, Micah did say he would like to meet up with Antia three more times, to determine if it could lead to something more. He did explain why he is so hesitant when it comes to getting serious with someone.  “There is a lot going on in our family and I see a lot of breaking up, and a lot of struggle in relationships that kind of makes me think, no I don’t want one right now. I tell myself that, and at the same time, there is always that feeling of…I would love to have something real, something that lasts, something that’s meaningful.”

After witnessing Kim and Barry Plath’s separation, Ethan and Olivia Plath’s rocky marriage, and Moriah Plath’s heartbreaking split, he is very cautious. As Micah continues to find himself, fans hope that he keeps Antia’s feelings in mind. Specialist_Wallaby17 wrote in the Reddit thread, “She seems to be a nice person, hopefully Micah doesn’t hurt her in his quest to find himself.”

The Welcome to Plathville star is young, and still has a lot of time to figure things out. He has made it clear that he is on no one else’s timeline but his own when it comes to pursuing a romantic relationship. Living in LA has given Micah a confidence boost, and so has realizing that there is so much more to experience as he focuses on his modeling career.

On Welcome to Plathville, Micah Plath has been hesitant to get into a committed relationship. Now that he has met Antia, he might change his mind.