Only Alfred Knows the True Secret to Surpassing Batman 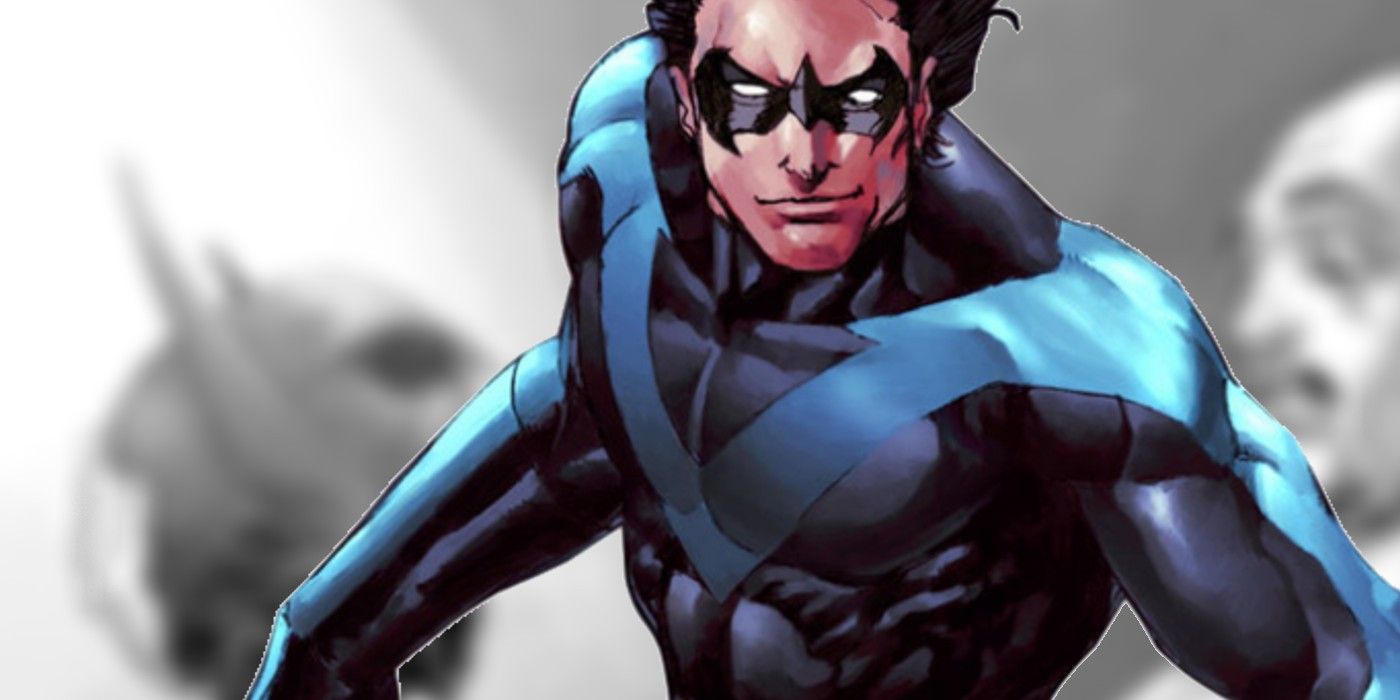 Only Alfred Knows the True Secret to Surpassing Batman

No one has stood by Batman’s side for as long as his butler, Alfred Pennyworth. He’s more than a butler, really, as Alfred has served as both a mentor and father figure to Bruce Wayne. As such, he’s the only person (other than Batman himself) that understands what the next person to take up the Batman mantle must achieve in order to surpass Bruce.

Readers finally learned what those milestones were in Grant Morrison’s Batman & Robin run. This series was preceded by Morrison’s “Batman R.I.P.” and “Battle for the Cowl”storylines, which ended with Bruce Wayne’s apparent death and Dick Grayson’s promotion from Blüdhaven’s Nightwing to the brand new Batman.

Batman & Robin #2 by Morrison and Frank Quitely showcases just how badly he struggles to make the transition. Dick’s first night on the job sees Damian Wayne’s Robin walk out on him and a casualty at the crime scene. Dick also has to deal with the fact that Gotham P.D. doesn’t believe he’s the new Batman. This is when Alfred informs Dick, that he shouldn’t try so hard to be what Bruce Wayne was as Batman. Don’t treat Batman as a “memorial,” but as an actual role akin to James Bond. In other words, Alfred tells Dick that in order to be a successful Batman, you need to make the role your own.

There is a long list of characters who have portrayed Batman, but the most memorable are those who distinguished themselves from Bruce Wayne. Terry McGinnis was much cockier and approachable while Tim Fox as Batman takes a different approach to family. Both tackle the job as Batman in vastly different way than Bruce Wayne ever did. The other Batmans remained effective in their pursuits because they tried to be their own version of Batman, rather than pretending to be a former version.

Keeping in line with Alfred’s James Bond analogy, it’s close to impossible for any new actor to not be overshadowed by the expectations that come with arriving after the first Bond, Sean Connery, as he left a memorable impression on audiences. People like Daniel Craig were beloved not because they were viewed as better than Connery but because they were different and made the role their own. This is why Terry and Tim gained their own fan bases and what Nightwing discovers following a lackluster early run as Batman. Thanks to Alfred Pennyworth, Dick Grayson was able to improve as Batman once he stopped trying so hard to impersonate Bruce Wayne.

Next: Nightwing Knows The One Thing That Will Eventually Kill Batman

Several people have attempted to adopt Bruce Wayne’s cowl, but only his butler Alfred Pennyworth knows the secret to surpassing the original Batman.