The Sandman: 8 Burning Questions Fans Have For Season 2 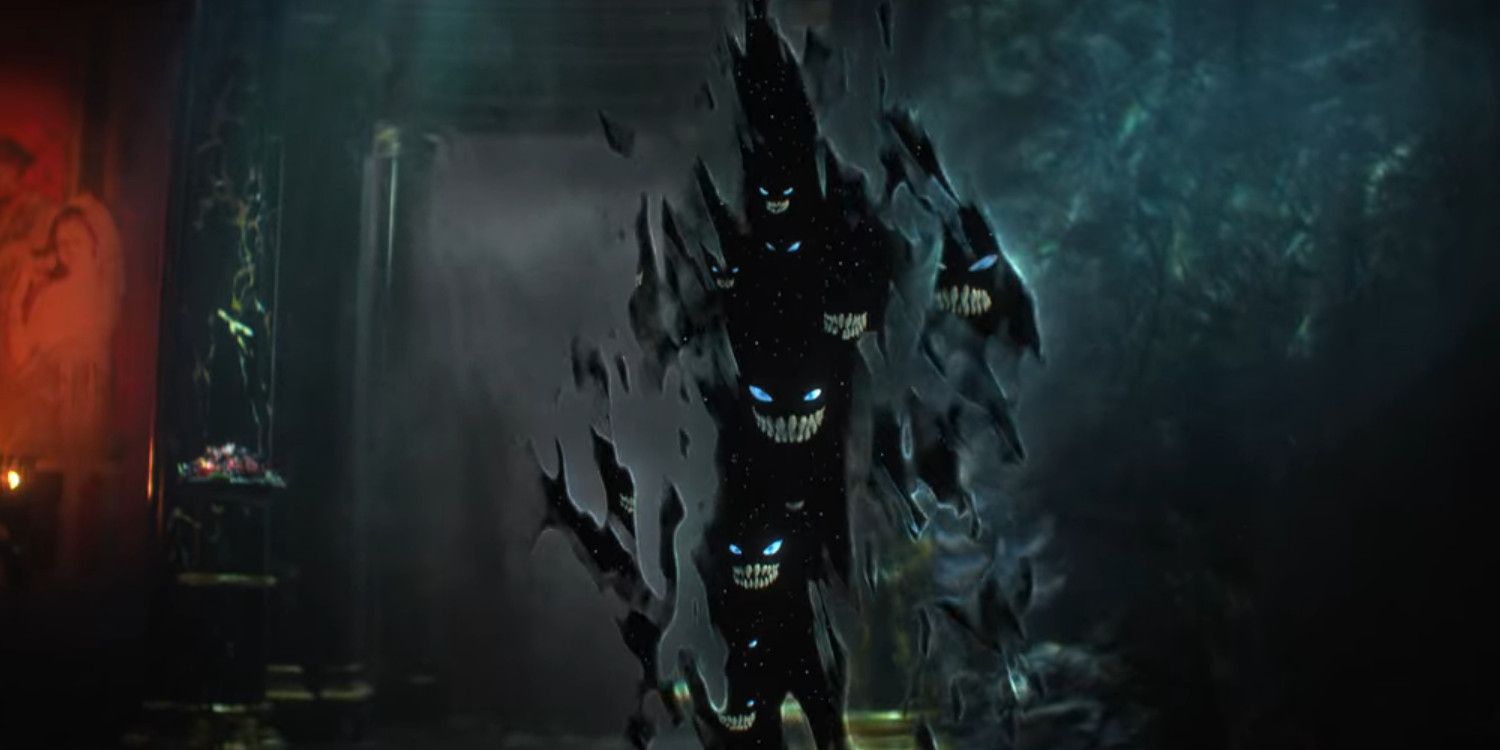 The Sandman: 8 Burning Questions Fans Have For Season 2

Content Warning: The following article contains spoilers for the Netflix show The Sandman.

The gripping finale of The Sandman leaves several burning questions unanswered, with the Netflix series leaving viewers with a telling cliffhanger centered on Lucifer Morningstar. There are also numerous unresolved storylines on the show that only fans of Neil Gaiman’s award-winning comics will know the answers to.

Without potential spoilers from the comics, it’s the perfect time to delve into the most important questions from the first season of the TV adaptation. These include the plan Azazel and Lucifer are working on and Desire’s motivation for tricking their more powerful sibling, Dream.

There seems to be a difference between the Sandman comics and the show when it comes to Azazel’s role, as the minor character may have an expanded role in future episodes thanks to his supposed alliance with Lucifer. The first season ends with a cliffhanger that shows Azazel’s tense conversation with the leader of Hell, with the representative for “the assembled Lords of Hell” demanding that Lucifer take action.

While he demands that they take over Dream’s realm, the waking world, and even the Silver City itself, it’s sounding like Lucifer has unspoken plans of her own for the near future. She promises to do “something that” she has “never done before” that will surely “make God absolutely livid and bring Morpheus to his knees.”

So far, the show has introduced four members of the Endless – Dream, Death, Desire, and Despair. Destiny and Delirium have also been mentioned. There is one more sibling who is alluded to and sometimes referred to as “the prodigal,” with Lucienne recounting at one point how it wouldn’t be the first time one of the Endless had gone away.

Eagle-eyed viewers may have also noticed a blank frame where there should be a sigil that represents an Endless sibling. Comic fans already know who the mysterious character is, but if the TV series continues at the rate it’s going, it will be a while before audiences learn the missing sibling’s identity.

Nada is a critical part of one of Dream’s best storylines in the comics, which is why it’s exciting to see her, even briefly, when Morpheus visits Hell. After their quick interaction, Dream explains a bit of their past to Matthew, saying she was “the ruler of a tribe that call themselves the First People” and that they “were in love.”

Audiences don’t get much else beyond that, though, as while Dream says that she ended up in Hell for defying him, he doesn’t detail how or why. It’s obviously still a sensitive subject for Morpheus, but it begs the question of what heinous act Nada had to have done to deserve such brutal punishment.

After Morpheus discovers Lyta and Hector’s presence in the Dreaming, a heartbreaking sequence follows that shows him sending Hector back to where ghosts belong. For a moment, it seems as if he may also harm Lyta’s unborn child, but soon reveals that since the baby “was conceived in the Dreaming,” he belongs to him.

His ominous promise that “one day” he “will come for it” understandably disturbs Lyta and Rose, both of whom had just witnessed Hector turn into dust. When and why Dream will return for the child, only comic book readers know for sure.

When Dream told the likable Johanna Constantine that he has known their family for hundreds of years, he was underselling just how well acquainted he became with someone from her lineage. Lady Johanna Constantine meets Dream by confronting him during a meeting with Hob Gadling, revealing that she has uncovered their agreement.

Later, Dream tells Hob that Lady Constantine “undertook a task for” him “and succeeded admirably.” However, nobody knows what exactly that task is. It would be fascinating to find out what Morpheus would need from a mortal who fights against occult forces.

The wacky siblings, Cain and Abel, have a weird and somewhat disturbing dynamic. Cain is clearly annoyed by his brother and isn’t afraid to show it in violent ways. The first time he kills Abel is shocking, but it’s even more surprising to watch the recently deceased character dig himself out of his grave like it’s nothing.

Of course, it’s obviously a biblical reference to the story of Cain and Abel, but that doesn’t include the seemingly endless cycle between the two in the Dreaming. When did this start and what is its purpose? And, more importantly, will it ever end?

The Corinthian is a rogue and powerful nightmare who disappoints Dream because of the way he terrorizes the waking world. It’s not what Morpheus built him to become, which is why it was necessary for the Lord of Dreams to unmake him.

When Lucienne talks to Dream towards the end of the first season about replacing Gault and the Corinthian, he replies by saying that “the world does not need a new Corinthian quite yet.” This implies the possibility of another version of that nightmare in future episodes.

The big reveal during the climactic moment with Rose, Unity, and Dream is surprisingly centered on Desire. Dream’s sibling is responsible for the whole mess, as they are actually Rose’s other parent. A stressful confrontation between Dream and Desire soon after confirms this, but it’s not explained why Desire would want to trick Dream into doing something potentially harmful for him and the Endless.

There must be deeper history between the two that is yet to be explored by the show, especially considering that Desire doesn’t appear in too many scenes, likely plotting and observing in the background. It would be interesting to learn Desire’s motivations and past experiences with Dream, which continue to inspire them to conspire against him.

The first season of Netflix’s The Sandman leaves several burning questions unanswered after its finale, including Desire’s goals and Nada’s identity.