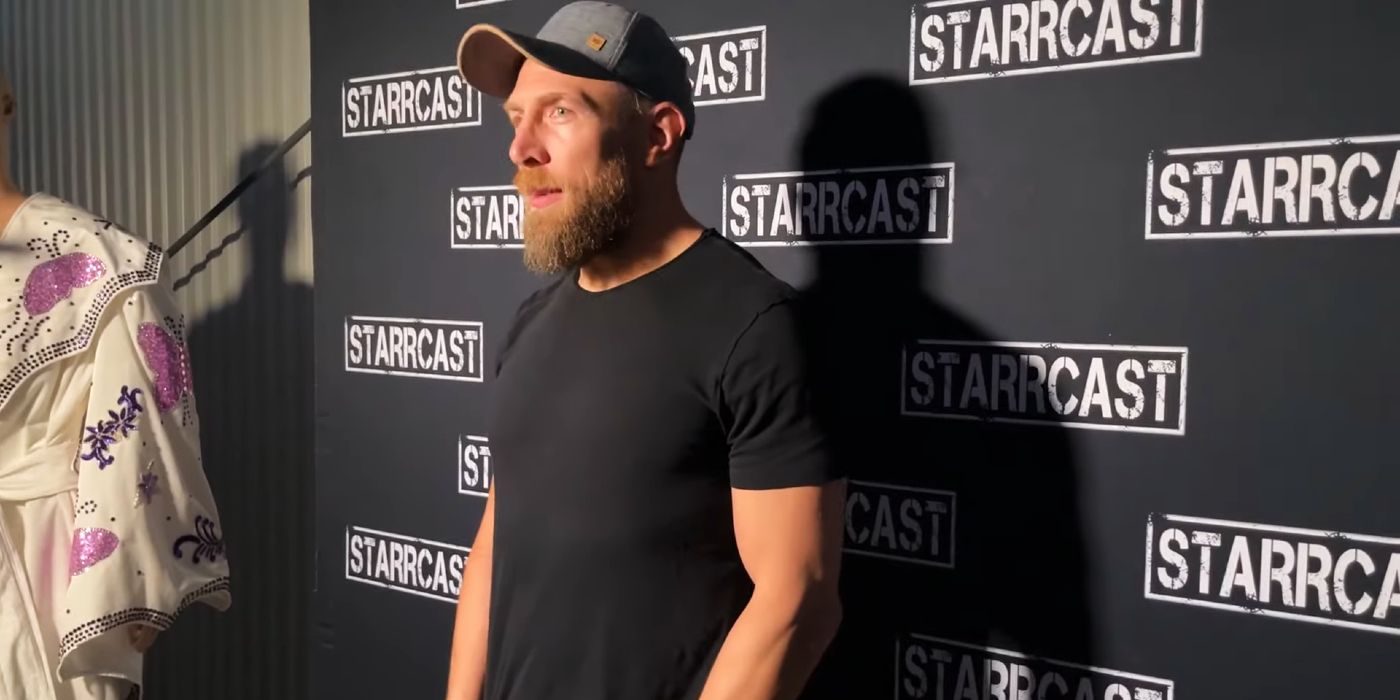 Bryan Danielson has a history of concussions, and he was worried that his latest head injury might actually end his run in AEW. The American Dragon spent a lot of time on the shelf during his time with WWE due to concussion issues, so when it became clear that he’d suffered another one during the Anarchy In The Arena match back in May, it was concerning. Neither Danielson nor AEW confirmed the injury, but the wrestler alluded to it during a promo ahead of the Forbidden Door pay-per-view.

He was finally able to wrestle again on the July 27 edition of Wednesday Night Dynamite, getting pinned by Daniel Garcia following inference from Jake Hager. It was certainly an interesting way to get Danielson back into the mix, and all but guarantees continued hostilities between the Blackpool Combat Club and the Jericho Appreciation Society. The beef between Garcia and Danielson adds yet another layer to an ongoing feud that seems to have no end.

Related: SummerSlam Should Be The Last WWE Fans See Of Brock Lesnar (For A While)

Danielson reconnected with former Talking Smack co-host Renee Paquette at Starcast V and expressed concerns that his latest head trauma might cause AEW to shut him down for good. “It’s interesting, this last one.” Bryan said that doctors told him that “After you start feeling better, we’re going to have to have a serious talk about your long-term health.” Danielson confessed that he was worried that might be the end of the line for him in AEW. “I thought what that meant was, ‘After you feel better, I’m going to talk to you about not wrestling anymore.’ Then my brain scans came back so godd**n good that not a single person could say anything about it. I do put a lot of work and effort into keeping my brain healthy and doing things outside of normal stuff to keep my brain healthy. I think that’s paying dividends a little bit.” (h/t to Fightful.com for the transcription)

It’s always interesting to hear Danielson’s perspective on concussions and head injuries in general. Even when he was with WWE, it always seemed like he was on the cutting edge of treatments for these kinds of problems. Even now, he says that he’s receiving a treatment that hasn’t yet been approved by the FDA but is getting good results.

His health comes first and foremost, so it’s good to hear that he’s feeling better. For AEW, Danielson is one of their biggest stars and is capable of putting on good matches with anyone. During his final run in WWE, he spent time putting over younger talent and working with up-and-comers in the ring, and it seems like he’s duplicating that while wrestling Garcia on AEW television. Danielson won’t be able to get Garcia over as a star with just one win, but pinning The American Dragon on Dynamite is certainly a big step for the 23-year-old.

Next: AEW’s Exploitation Of Bryan Danielson’s Concussions Is Gross

Bryan Danielson recently returned to action for AEW, but he was worried that the latest head injury that put him on the shelf would end his career.