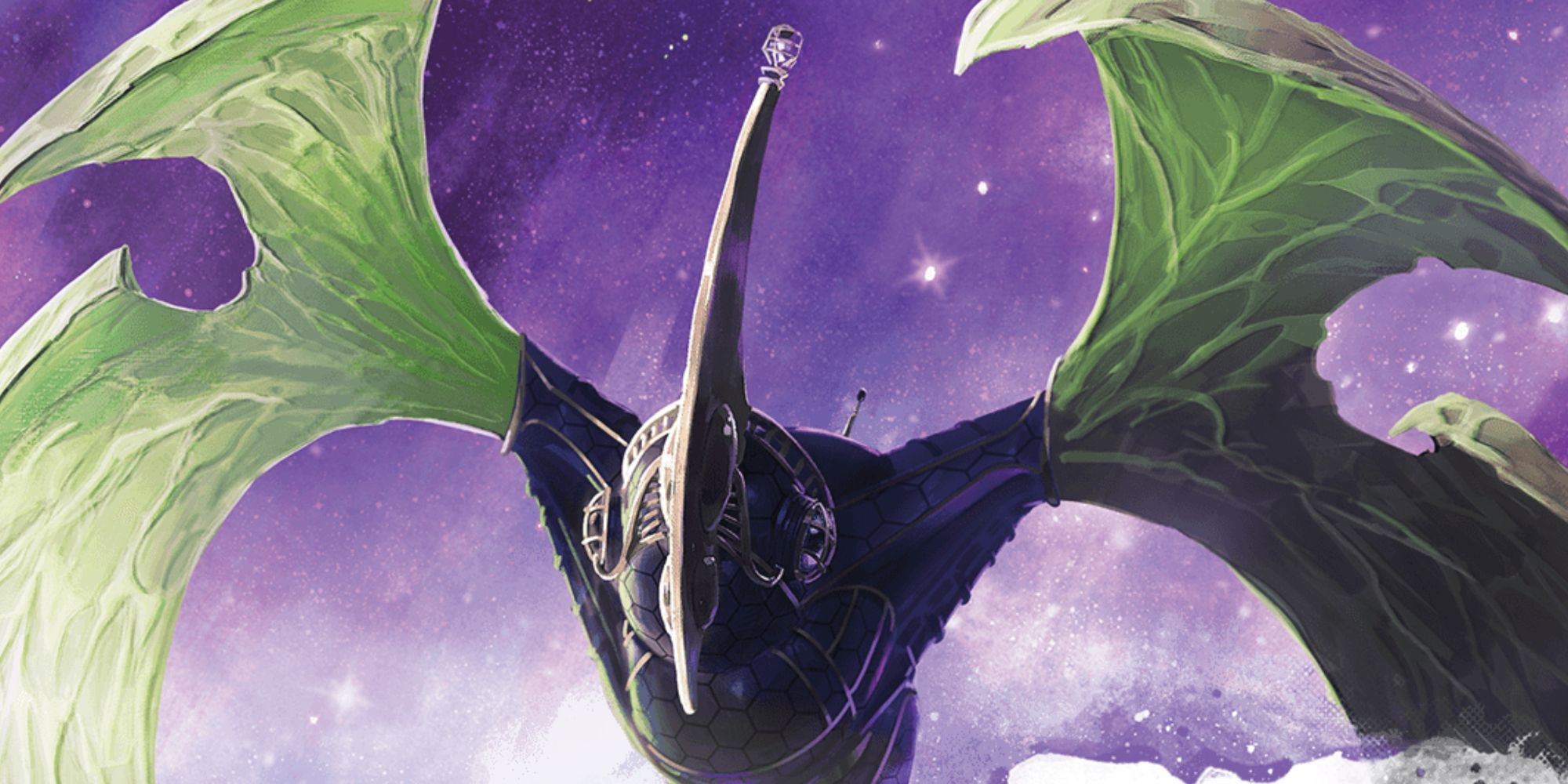 The fourth and final chapter of the Spelljammer Academy mini-campaign for Dungeons & Dragons is now available for free on D&D Beyond, giving players a full adventure that prepares them for the upcoming Light of Xaryxis campaign. Spelljammer is a D&D campaign setting set in space, where parties use magical sailing ships, known as spelljammers, to go on adventures throughout Wildspace.

The Spelljammer campaign setting is coming to D&D 5e in the upcoming Spelljammer: Adventures in Space, which is set to launch in North America on August 16 and September 13 in EMEA. Spelljammer: Adventures in Space is a box set that contains three books, a DM screen, and a double-sided poster map. The three books are the Astral Adventurer’s Guide, Boo’s Astral Menagerie, and Light of Xaryxis. The Astral Adventurer’s Guide is a player book that features new character options for Spelljammer, as well as the rules for the spelljammers themselves; Boo’s Astral Menagerie is the monster book, with stats for the new threats that await in Wildspace; and Light of Xaryxis is a campaign that takes players from levels 5-8, which is broken into twelve chapters.

Related: D&D’s Spelljammer Setting Has Made Liches Even Scarier

The final chapter of Spelljammer Academy is called “Behold H’Catha” and it involves a trip to the planet H’Catha, which is a location in the same solar system as the world of Toril from the Forgotten Realms. Once the players have finished “Behold H’Catha”, they will hit level 5, which puts them in the level range for Light of Xaryxis, allowing groups to dovetail straight into the campaign, should they choose to. The Spelljammer campaign setting is vast and infinite in scope, with nothing stopping players from using Spelljammer Academy as a lead-in to their own homebrew campaigns instead.

Spelljammer Academy also introduces the spelljammer ship rules, gives players the experience of hanging out on a magical holodeck, and even allows them to steal a derelict beholder ship. DMs should check it out if they intend to run a Spelljammer campaign, as it offers a great primer for the setting and for the new rules presented in D&D: Spelljammer: Adventures in Space. The people who have held off on running Spelljammer Academy as a weekly affair can now read the whole adventure and see if they want to play it, or whether they would prefer to dive in head first into Spelljammer upon launch.

Next: D&D: Every New Spelljammer Race

The Spelljammer: Adventures in Space campaign set for Dungeons & Dragons will launch on August 16 and September 13 in EMEA.

The fourth and final chapter of the Spelljammer Academy campaign for Dungeons & Dragons 5e is now available for free on D&D Beyond.