Spider-Man Is Now Officially Older Than Aunt May | Screen Rant 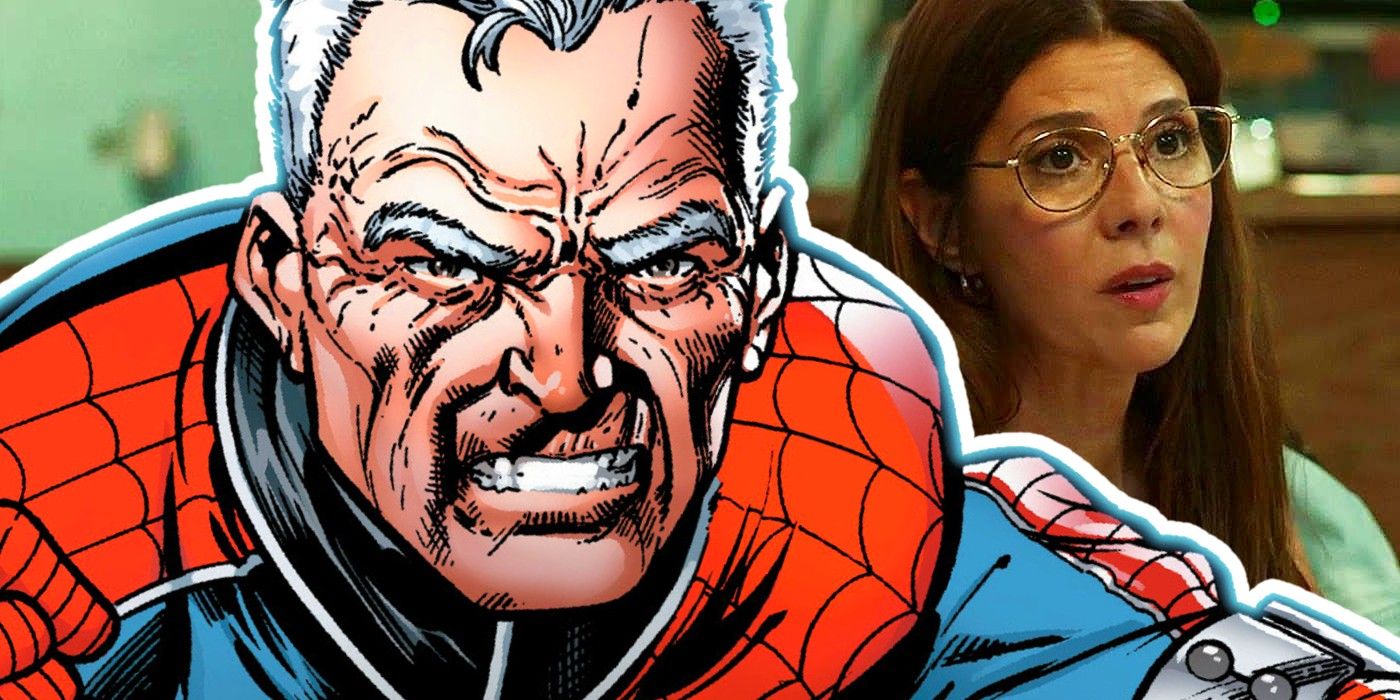 Spider-Man Is Now Officially Older Than Aunt May | Screen Rant

Every year, August 1 marks Spider-Man Day – a celebration of Marvel’s wall-crawling superhero. However, 2022 is a particularly epic milestone in Peter Parker’s long comic career, marking the character’s sixtieth anniversary; an occasion which makes the character himself older than several major iterations of his ‘elderly’ Aunt May.

Spider-Man first appeared in Stan Lee and Steve Ditko’s Amazing Fantasy #15, 1962. Comic historians debate the date of Spider-Man’s first appearance. While Marvel claims it was officially ‘published’ August 1, the cover date states August 10, but even this measurement is famously inaccurate, generally intended to indicate to retailers when unsold copies should be sent back to the publisher (since the next issue was inbound.) Speculation based on the August date suggests it may have been on shelves in May, while copyright hounds guess it was likely to have been June 5 when the comic truly came into being in a legal sense. However, with no definitive answer available, August 1 has become not just the ‘official’ date, but also the home of Spider-Man Day and its attendant celebrations.

Related: Spider-Man’s ‘Last Words’ to Aunt May Are the Moment MCU Fans Deserved

The celebrations for Spider-Man’s 60th birthday have included Marvel’s global ‘Beyond Amazing’ campaign and his induction into the Comic-Con Hall of Fame, beating out Superman for the honor. However, the milestone age now also means Peter Parker is older than the canonical age of his Aunt May in several of her most prominent incarnations. This includes the MCU’s Aunt May, portrayed by Melissa Tomei, who was 52 when she first took the role, and the Aunt May of Ultimate Comics – a younger version of the character who was a huge part of Peter Parker’s era-defining stories of the 2010s. Modern animated versions of the character like those seen in the animated series Ultimate Spider-Man and the movie Spider-Man: Into the Spider-verse have followed suit.

Peter’s original Aunt May of the mainstream Earth-616 is likely still canonically older than the actual character of Spider-Man, though this is harder to judge. Original stories depict May as elderly and frail, with Peter keeping his identity secret partly because he believes the shock would kill her. In more recent comics, May is often depicted as significantly younger and possessing far more agency, for instance running New York’s charitable FEAST shelter and marrying J. Jonah Jameson Sr. – the estranged father of the Daily Bugle‘s Spider-Man-hating editor in chief. Other stories tend to land somewhere between these extremes.

Happily, May Parker made her first appearance alongside her nephew Peter in Amazing Fantasy #15, meaning that the two will forever share their comic-book history, even as Spider-Man’s enduring popularity keeps him young thanks to Marvel’s shifting timeline, which compresses past stories to keep heroes forever young. Of course, comics offer a lot of room for experimentation, and the excellent Spider-Man: Life Story (by Chip Zdarsky and Mark Bagley) depicts what Spider-Man’s life would have been like if he’d gained his powers in the 1960s and then lived through the decades of political and social upheaval that followed in real time.

As living icons, the versatility of superheroes is one of their key attributes, and it’s this quality that sees Spider-Man as popular of a character at sixty as he’s ever been. Thankfully, while she’s suffered multiple comic ‘deaths’ and a shocking amount of tragedy over the years, Aunt May continues to appear monthly in Marvel’s Spider-Man comics, and it’s likely that in one form or another, she always will.

Next: Every Spider-Man Comic That Made AUNT MAY a Superhero

Spider-Man just hit a huge milestone in his existence, as Spider-Man Day 2022 finally makes Peter Parker older than his elderly Aunt May.