Why 90 Day Fiancé Fans Think Memphis’ Sister Is Against Hamza 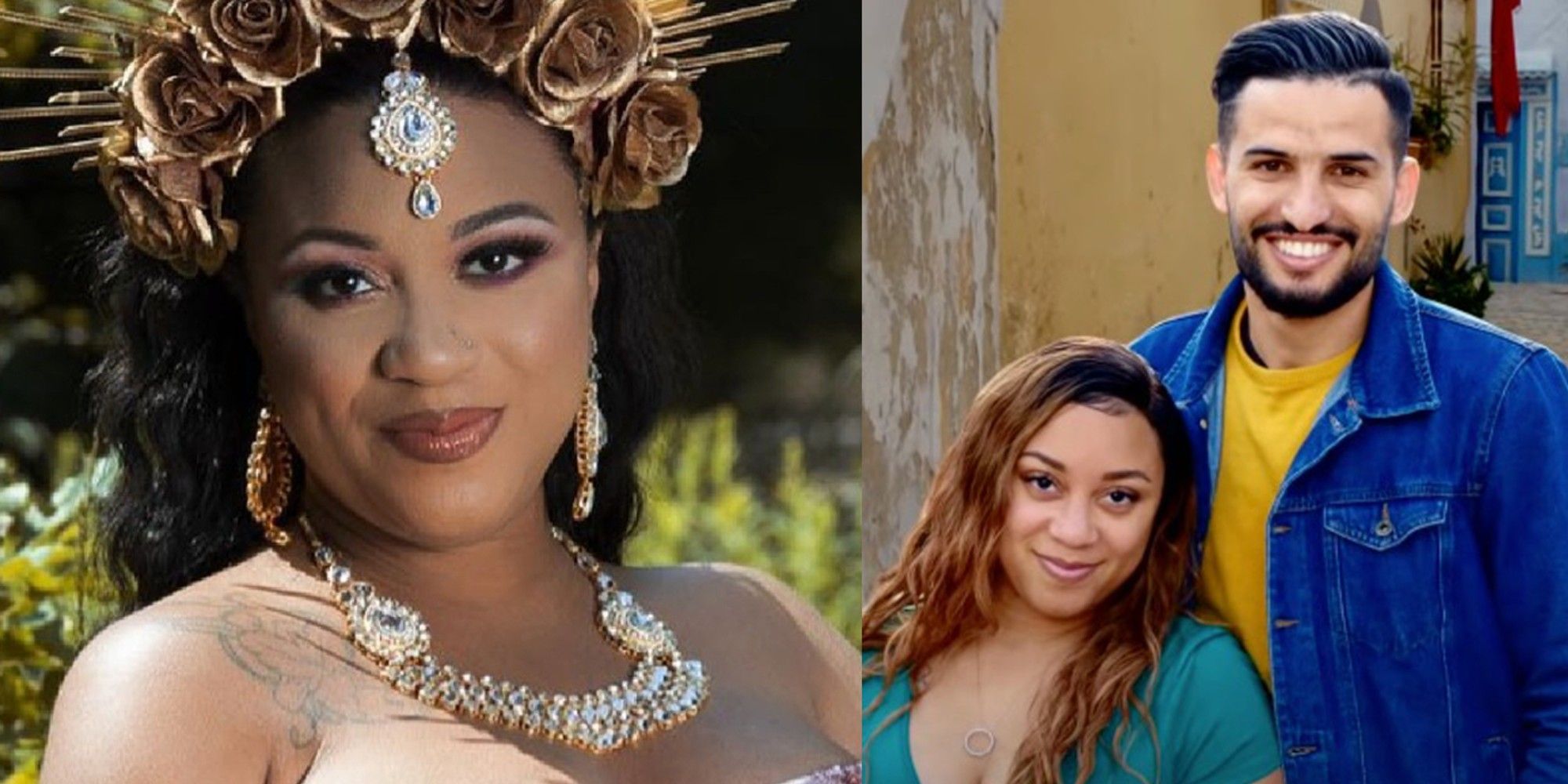 Why 90 Day Fiancé Fans Think Memphis’ Sister Is Against Hamza

Memphis Sandoval has been involved in a lot of messy drama in the 90 Day Fiancé franchise since her mysterious split from Moknii Hamza, and now her sister is coming in hot when it comes to blasting Memphis’ partner. Memphis infamously pressured Hamza into marriage on 90 Day Fiancé: Before the 90 Days despite his reservations about quickly tying the knot. Their marriage suddenly and bitterly collapsed soon after, and 90 Day Fiancé fans are still searching for why they split. However, it seems Memphis’ sister shared why the couple may have broken up in an explosive comment.

While Hamza and his family came across as sympathetic on Before the 90 Days, Memphis was blasted by viewers. Fans slammed her for speaking in broken English with Hamza and making seemingly reckless decisions. Memphis pressured Hamza to marry her even though he had never met her kids and wanted to wait to tie the knot given the massive communication issues they faced. Despite not even speaking the same language, Memphis strong-armed Hamza into marrying her. Shortly after, the 90 Day Fiancé star discovered she was pregnant. Although Hamza expressed joy over the news, his relationship with Memphis quickly dissolved after he moved to the U.S. on a marriage visa.

Reddit user u/Additional_Ad7188 uncovered a detail about 90 Day Fiancé star Memphis and her sister that may reveal why Memphis and Hamza’s marriage failed. The fan discovered that Memphis had listed Instagram user @moberto20 as her sister in her Instagram Story. The same woman made a scathing claim about Hamza in an Instagram comment. The woman who Memphis called her sister claimed that Hamza called Memphis “fat” and “ugly” after she gave birth and told her she needed to lose weight. “He doesn’t help you with the child you had together and when you complain he tells you that women in Tunisia get shot in the head for not listening to their husbands,” the woman wrote in her comment on a fan page. While some viewers dismissed her claims at the time, many are now curious about what the woman said after Memphis confirmed she was her sister.

While Memphis’ sister had plenty to say about Hamza, many 90 Day Fiancé fans on Reddit expressed their doubts. Hamza and Memphis notoriously had a difficult time communicating, given their language barrier. It’s difficult for some fans to see Hamza verbally berating Memphis, especially since she was the one who often mocked him. Others voiced that this is why Memphis needed to take time before rushing into marriage. “I feel bad if he actually is a piece of s*** and abusive but they are both responsible for making poor choices. I would do everything possible to not get pregnant by a man I barely know who lives half a world away,” u/Legitimate-Skin-4093 weighed in. Other fans agreed that Memphis made a hasty choice by rushing into marriage with a stranger, although her sister appears to be defending her.

While many viewers would be sympathetic towards Memphis if any claims about Hamza are true, fans are remaining neutral. In Before The 90 Days, Memphis was the one in the relationship, who was always rude, pushy, and offensive, while fans only saw Hamza celebrate her body and compliment her. However, drama clearly went down between Memphis and Hamza, which resulted in her staying in Michigan while he moved away to Chicago. However, it was rumored that Memphis got the couple fired from 90 Day Fiancé: Happily Ever After?, which means that they won’t be answering any unanswered questions from 90 Day Fiancé fans anytime soon.

Next: Jovi & Yara’s Status Before 90 Day Fiancé: Happily Ever After? (Spoiler)