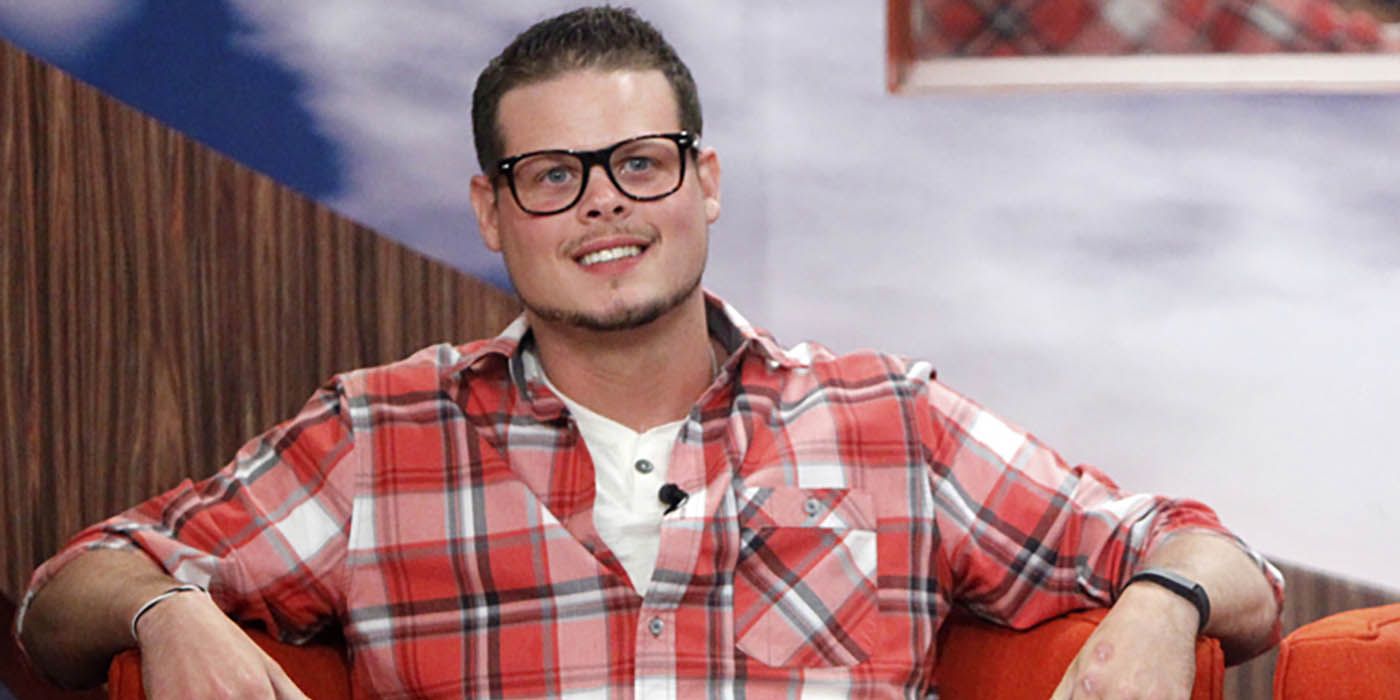 As the Big Brother season 24 houseguests begin the game this summer, they revealed some of their favorite past players. Big Brother has created some of the most iconic moments in reality television history, and some of its players have become legends. From Dr. Will Kirby and Mike “Boogie” Malin’s Chilltown alliance to the history-making team of The Cookout, people have come together inside the Big Brother house to make magic.

Many of the more recent Big Brother players are superfans who emulate former players for their extraordinary gameplay. They remember Dan Gheesling’s funeral, a genius plan that earned the Big Brother 10 winner second place in season 14. They admire Janelle Pierzina and Rachel Reilly’s aggressive gameplay in their respective seasons, which resulted in Rachel’s famous line, “Floaters, you better grab a life vest.” They strive to recreate incredible strategies such as Jennifer “Nakomis” Dedmon’s Six Finger Plan from Big Brother 5 and Tiffany Mitchell’s Master Plan from Big Brother 23.

In interviews with Us Weekly, the Big Brother 24 houseguests shared some of their favorite players from previous seasons of the show. Terrance Higgins’ favorite players are Derrick Levasseur and Xavier Prather because he feels that their seasons were “flawless.” Ameerah Jones chose Nicole Franzel because she thought she had a really strong social game. Nicole Layog also loves Derrick because he was a sergeant in the police force and she was a police officer for 10 years, but, like Derrick, she will not disclose this information to her fellow houseguests. She also loves Tiffany and Nicole F., and highlighted Xavier for playing the game with integrity and respect. Indy Santos and Joseph Abdin also picked Xavier. Taylor Hale said that her favorite player is Danielle Reyes because she was an “absolute mastermind who should have won her season,” and she plans to model her gameplay after hers. She also loves Janelle because she was not afraid to be “a bubbly, girly personality while also dominating competitions.” Paloma Aguilar said that she likes couple Angela Rummans and Tyler Crispen. She likes Tyler’s “energy and his character” because he is similar to her in that they are both leaders but carefree and fun. Kyle Capener’s favorite player is also Tyler, and he wants to replicate his strategy of making secret final two deals with half the house by making friends. Monte Taylor’s favorite Big Brother players are Donny Thompson for his “beautiful personality,” as well as Hayden Moss, Derrick, Tyler and Xavier. Matt “Turner” Turner said that his favorite players are Angela “Rockstar” Lantry, Christie Murphy, Tyler, Nicole, Cody Calafiore and David Alexander, while Jasmine Davis chose Derrick, Cody Nickson and Tiffany.

Some of the Big Brother 24 houseguests have been fans of the show since the beginning, so their knowledge of past players is even more extensive. Michael Bruner has watched every season of Big Brother, including the celebrity editions, Over the Top and even some international versions. Janelle is his all-time favorite player, along with Kaysar Ridha, Rachel Reilly, Daniele Donato, Danielle Reyes, Nakomis, Renny Martin and Britney Haynes. Daniel Durston has been “obsessed with the show since day one” and has seen every Big Brother season, including Canada. His favorite players are Dan, Kaycee Clark, Brett Robinson, Janelle, Britney and Dr. Will. Brittany Hoopes has also watched from the beginning, and her absolute favorite player is Nicole Anthony. Additionally, Alyssa Snider has seen every season of Big Brother and her favorites are “very powerful females,” such as Janelle, Britney and Kaycee. Joe “Pooch” Pucciarelli said that he has been watching Big Brother since middle school around season 11 or 12, and recently watched seasons 2 and 7. He said that he liked Chilltown and loved Dr. Will’s gameplay. He also likes guys who are similar to him and where he is from (Staten Island, NY), such as Cody and Enzo Palumbo.

Whether the Big Brother 24 cast members have been watching since the beginning or they have recently become fans of the show, their choices for their favorite players show that they know what it takes to be successful in the game. They have listed some of the most legendary competitors to ever play the game. Perhaps someday one of the Big Brother 24 houseguests will be listed as a favorite player for a future cast member.

Next: Big Brother: Why Season 24’s Shortened Game Is Good For The Show

The Big Brother 24 houseguests know their Big Brother history. They share some of their favorite players from the past, which include some BB legends.