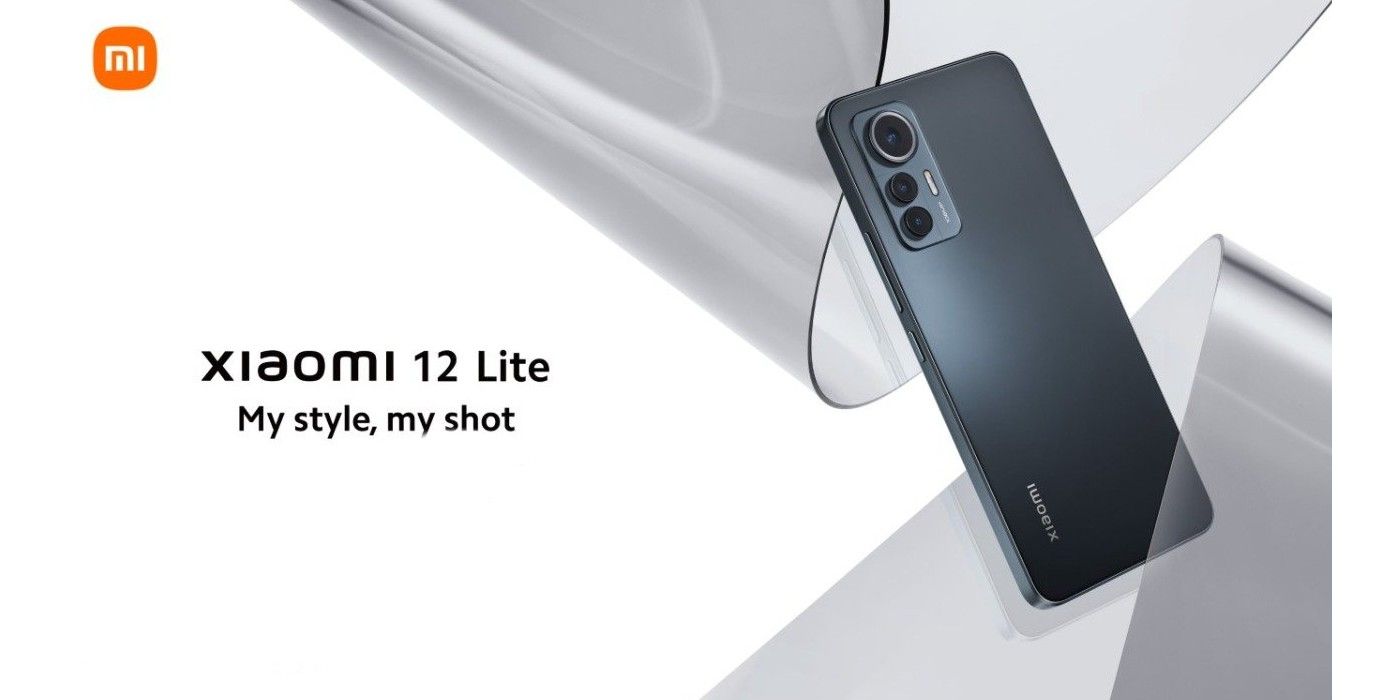 Xiaomi has yet to announce the Xiaomi 12 Lite, its latest premium mid-range smartphone, but it has already begun taking pre-orders for it. Every year since 2018, Xiaomi announces a “Lite” version of its flagship phone for that year. This strategy can be likened to Google’s Pixel A series which it adopted in 2019. Like the Pixel A smartphones, Xiaomi’s Lite phones usually come with toned-down specs but a design similar to its more expensive and more powerful sibling (s).

RELATED: Google Pixel 6a Release Date: Here’s When You Can Buy It

When the Xiaomi 12 Lite arrives, it will pack some exciting features. Among them is a 108MP primary camera on the back of the phone. The Xiaomi 12 series, which includes the Xiaomi 12X, Xiaomi 12 and Xiaomi 12 Pro, will all have a 50MP primary camera but that isn’t the case with their mid-range sibling. The rest of the camera specs are unknown, but users can expect an ultrawide angle camera paired with a depth sensor or macro camera.

The phone will also have an AMOLED display whose size isn’t stated but has a 120Hz refresh rate. In addition to that is support for 67W fast wired charging. This is still plenty fast regardless of what the battery capacity may be. It is also the same charging speed supported by the Xiaomi 12 and Xiaomi 12X. The Xiaomi 12 Pro, on the other hand, supports 120W fast wired charging. Xiaomi ships its phones with a charger, so those who pick up the Xiaomi 12 Lite should find a power brick in the box.

While Xiaomi has yet to announce a launch date for the Xiaomi 12 Lite, the post says pre-orders are open in Azerbaijan until July 8. Based on this info, the phone’s official release should not be far off. Nevertheless, the phone will be available in green, purple, and black when it launches.

NEXT: These Budget Phones From Xiaomi’s Subsidiary Could Be Flagship Killers

With the Xiaomi 12 Lite, Xiaomi will launch its most affordable model in the Xiaomi 12 series while still boasting impressive features.