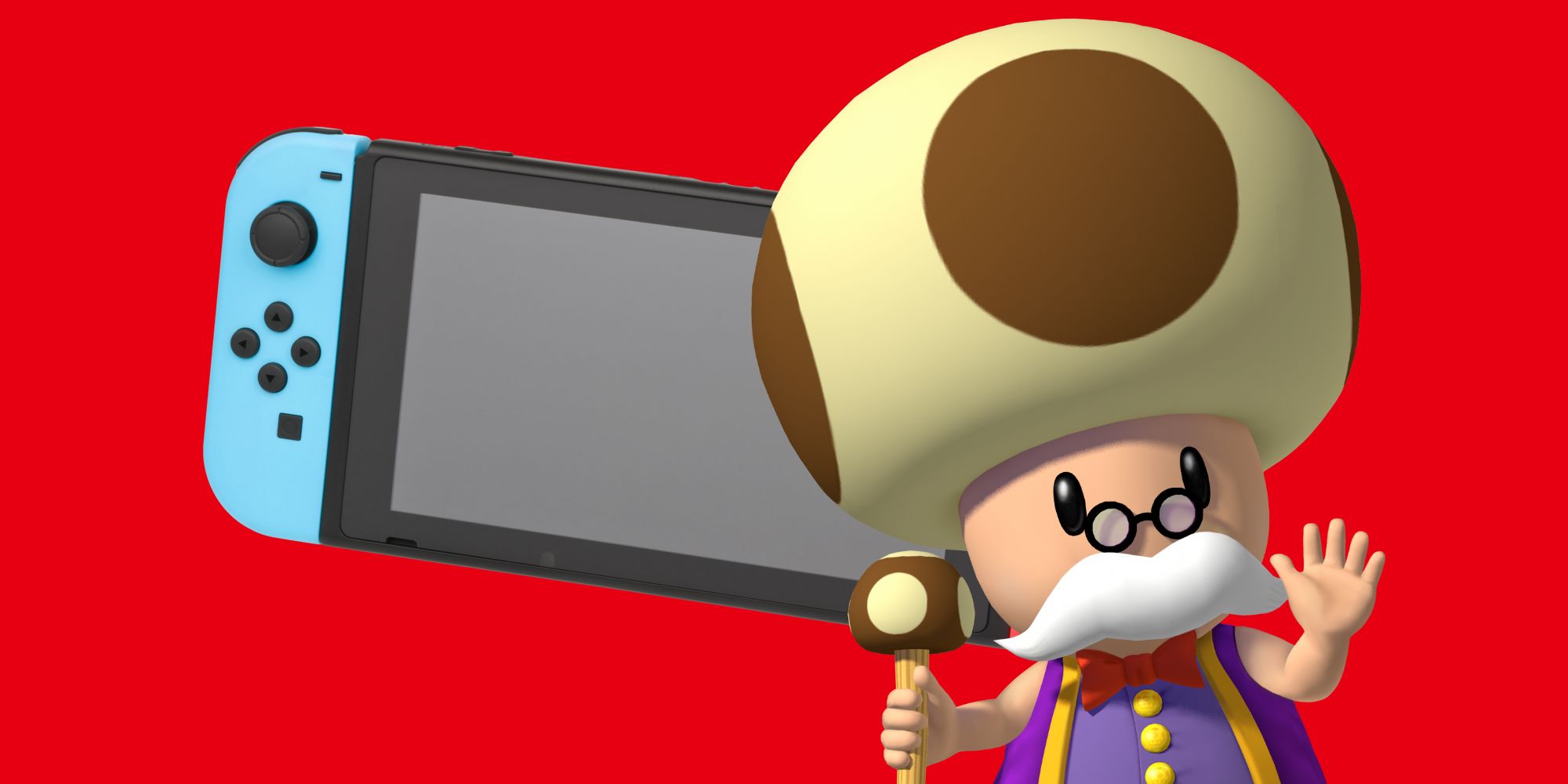 With multiple big reveals for consoles on all platforms, Nintendo is beginning to fall behind with titles and technology. While this could be solved in the short term with a Nintendo Direct, the recent lack of core Nintendo titles has pointed to a growing issue with the Switch – a lack of support and features outside of the games themselves. The Switch has been a great system with plenty of core titles like Breath of the Wild and Super Mario Odyssey even since its release, but the games are starting to get stale with each passing year.

These games can have a life outside of their single-player campaigns, even without adding anything to the game itself, but Nintendo doesn’t offer many incentives for players to play their games outside of the core experience. Nintendo has never been great with social features, and its user interfaces, like the Switch Home Screen, have been fixed by fans, and it’s beginning to reflect poorly on the system. Social offerings on the Switch have been lagging behind other brands like Xbox and Playstation, and their communities are often self-reliant.  It hurts Nintendo’s third party offerings even more when there’s competition – even Neon White, the critically acclaimed Switch and PC exclusive has more to unlock on Steam than on Nintendo’s hardware.

Beyond the simple replayability of a game, the shelf life of any particular title often has to do with its community. Whether through modding, speedrunning, or dedicated fans and updates, a game can sell more copies as the years go on by having people spread word-of-mouth. Even in recent years, communities have continued around Super Smash Bros. Melee, Super Mario 64, Mario Kart Wii, and Metroid Prime, but many of these fanbases have seen pushback from Nintendo itself. The best new Nintendo Switch games can be kept from feeling older than current-generation experiences with the integration of social features to foster a healthy base of fan content.

There’s a fair amount of social connectivity available on the Nintendo Switch, but it’s hidden deep in the console’s menus. Finding friends is still a hassle with the inclusion of Switch Friend Codes, and there’s little to no chat functionality on the system. Even then, the Switch is still missing important features – achievements, picture sharing, and discussion boards are all missing from the system. Achievements are probably the easiest aspects to integrate into the Nintendo Switch, allowing for a sense of progression and accomplishment in single-player games that can be shared online.

While it might be admirable that Nintendo isn’t adding social media to platforms designed for kids again like Miiverse on the Switch’s Nintendo game predecessor, the Wii U, the lack of integration with third-party social media platforms such as Twitter, Discord, or Facebook is still disappointing. Many games like Super Mario Maker 2 are still stuck in the past, requiring long level codes for sharing and not having intuitive search functionality. Nintendo is hurting the replayability and popularity of its titles by not giving players ways to stay engaged with their favorite games.

Many games like Mario Golf, Mario Tennis and Super Mario Maker 2 that adopt a free DLC model end up strangely less replayable than they otherwise should be. Because they don’t get updated as much as other triple-A titles, many of Nintendo’s recent multiplayer experiences have fallen flat after ten hours of play. This release system used to be a way to get completed games more content, but the main core of games like Mario Golf: Super Rush, Mario Tennis Aces, and recently Mario Strikers: Battle League have been underwhelming on day one.

Nintendo needs to fill its games with more content and unlockables to make sure that multiplayer games have replayability. At 60 dollars, many of these games aren’t worth waiting for new content releases. Adding a backbone by way of a system-wide community might make the experience of online multiplayer more enticing on the Nintendo Switch. Nintendo has been moving in the right direction by allowing players to purchase player icons and borders with Platinum Points, but Nintendo could allow players to earn points in various games for the system so such experiments can be successful.

Nintendo’s biggest success with social features and promotion is Animal Crossing: New Horizons, a game that still sees players adding their own flourishes of creativity. The game has definitely died down when it comes to new content, and Nintendo has confirmed that no more free updates are planned, but Animal Crossing shows that Nintendo can do DLC correctly. However, during the peak of Animal Crossing’s lifespan, the game was flourishing with creativity from both Nintendo and fans.

Although Friend Codes were still the primary way to share content in-game, New Horizons allowed players to share their own designs and the internet took notice. With online capabilities, it was easy to share designs over social media and import them into one’s own village. This, along with continued support for the game kept the community healthy and active through lockdown. Revisiting the marketing and content strategy for Animal Crossing could lead to Nintendo keeping their games fresh and exciting.

Related: Animal Crossing: New Horizons Would Be The Most Heart-Wrenching JRPG

A game doesn’t have to grow old simply because its release date was years ago. Games like Animal Crossing with huge playerbases can have decades-long lifespans if the company and community tend to the product. Even with small improvements like achievements, Nintendo can add so much to its gameplay experience that doesn’t require 60 dollar releases. Whether by supporting homegrown communities that produce content by themselves or by creating communities it can monitor, Nintendo can do a lot for its playerbase by simply adding achievements and rewards programs for players.

Nintendo doesn’t do as much as its competitors to justify purchasing games on Nintendo Switch, and it’s beginning to make the system look worse than its competitors by comparison. The games that Nintendo releases can be fun, but without proper support from Nintendo, these new Switch games will have a much shorter lifespan than experiences on the PS5 and Xbox Series X. Times have changed; it’s great that Nintendo can still create unique games similar to the Wii era that are fun to play on less-powerful hardware, but it’s more important than ever to keep even single-player experiences replayable.