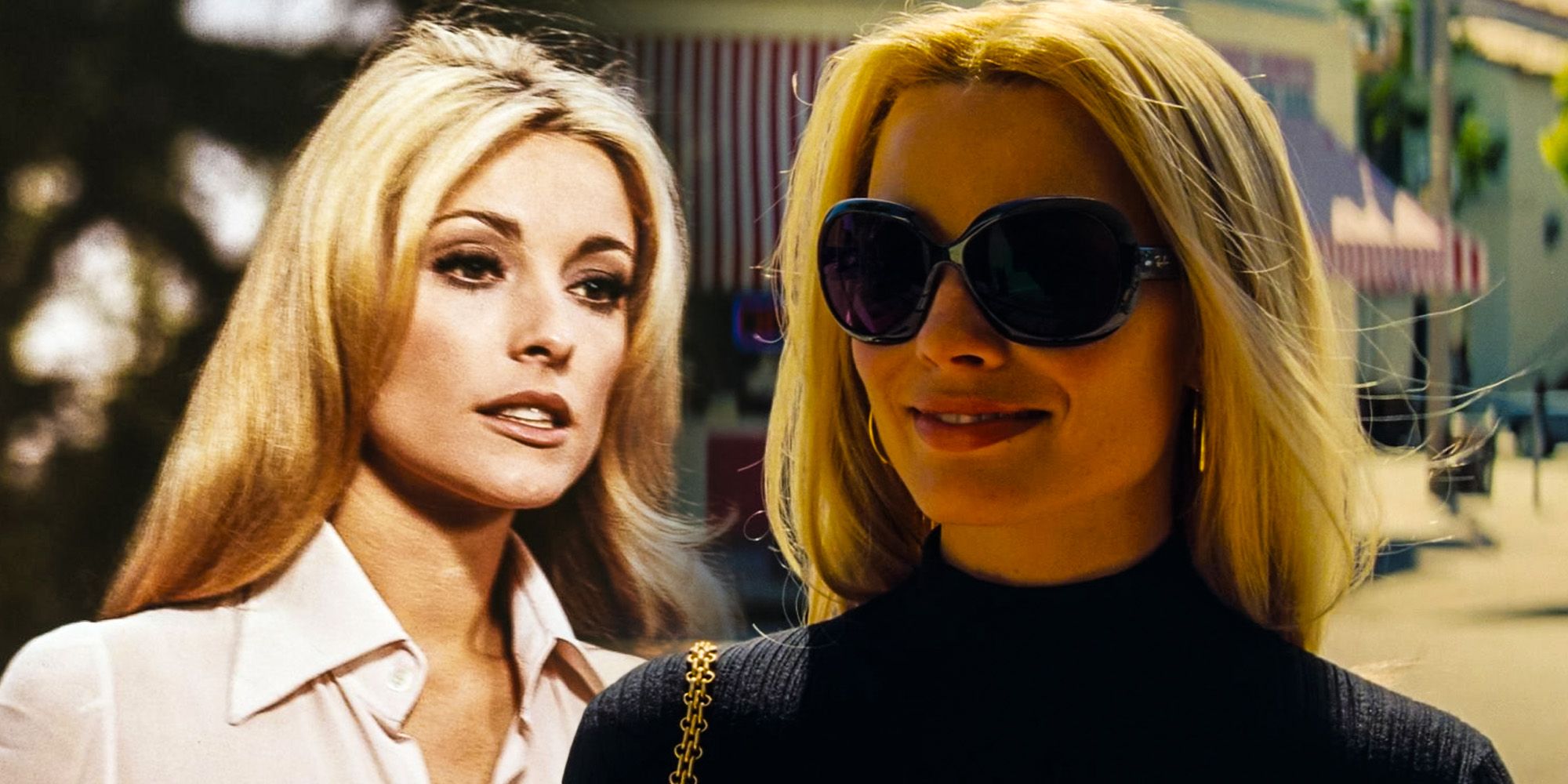 For Once Upon a Time in Hollywood, Tarantino took the audience to 1960s Hollywood to meet actor Rick Dalton (Leonardo DiCaprio) and his best friend and stuntman Cliff Booth (Brad Pitt) as they struggled to stay relevant as Hollywood’s Golden Age reached its end. Their stories are intertwined with that of Sharon Tate, whose story was changed by having Charles Manson’s followers target Rick and Cliff instead. Once Upon a Time in Hollywood was very well-received by critics and viewers, to the point where it has been called Tarantino’s best work, but that doesn’t mean it hasn’t been safe from a variety of theories.

Related: What Happened To Cliff Booth After Once Upon A Time In Hollywood

Although Once Upon a Time in Hollywood gave the main characters a satisfying ending, it left room for a lot of speculation, such as what truly happened to Cliff’s wife and if Cliff Booth’s acting roles are somehow connected to other Tarantino movies, and among those is a theory that suggests Margot Robbie wasn’t playing Sharon Tate but some who looks like her and was impersonating her all over Hollywood – but does the theory actually work?

A theory posted on Reddit suggests that Margot Robbie was playing a Sharon Tate lookalike in Once Upon a Time in Hollywood instead of the real Sharon Tate. The author uses the scene where Sharon Tate arrives at a cinema to see her new movie, The Wrecking Crew, and tells the box office attendant that she’s in the movie, but she doesn’t recognize her. The woman even tells Tate that the one in the movie they are showing is “the girl from Valley of the Dolls”, to which Tate replies that that’s also her. The woman then calls one of her coworkers who doesn’t recognize her either, asking if she’s Patty Duke or “the girl from Peyton Place”, and then the woman asks Tate to take a photo of her next to the poster so people will know who she is. This, and other subtle moments like Rick only pointing out Roman Polanski and not her when they drive past him and Cliff, make way for the theory of Margot Robbie playing a Sharon Tate lookalike who is taking advantage of her resemblance to the famous actress.

Although that scene at the cinema is awkward and it definitely seems odd that the people at the theater didn’t recognize Sharon Tate, there’s one scene that completely debunks the theory: the one at the Playboy Mansion party where Steve McQueen (Damian Lewis) greets her when she and Roman arrive and later talks about her and past relationship with Jay Sebring (Emile Hirsch). In addition to that, Quentin Tarantino himself has already debunked the theory by explaining why Robbie’s Sharon Tate watches the real Sharon Tate in the cinema scene rather than a recreation of the movie’s scene with Margot Robbie. Tarantino shared that he had always planned it like that as he liked the three layers of the audience watching Margot Robbie as Sharon Tate watching the real Sharon Tate on the big screen.

The theory, while interesting, also ends up hurting Sharon Tate. What Quentin Tarantino did to Sharon Tate’s story and fate in Once Upon a Time in Hollywood is seen as a homage to the late actress and a way of giving her the ending she should have had in real life, so suggesting that the character Margot Robbie is playing is actually a lookalike completely takes away the emotional charge and the overall point of giving Sharon Tate a happy ending.

Next: Once Upon A Time In Hollywood: Every Deleted Scene Explained

A Once Upon a Time in Hollywood theory suggests Margot Robbie wasn’t playing Sharon Tate, all based on one particular scene. Let’s take a look.