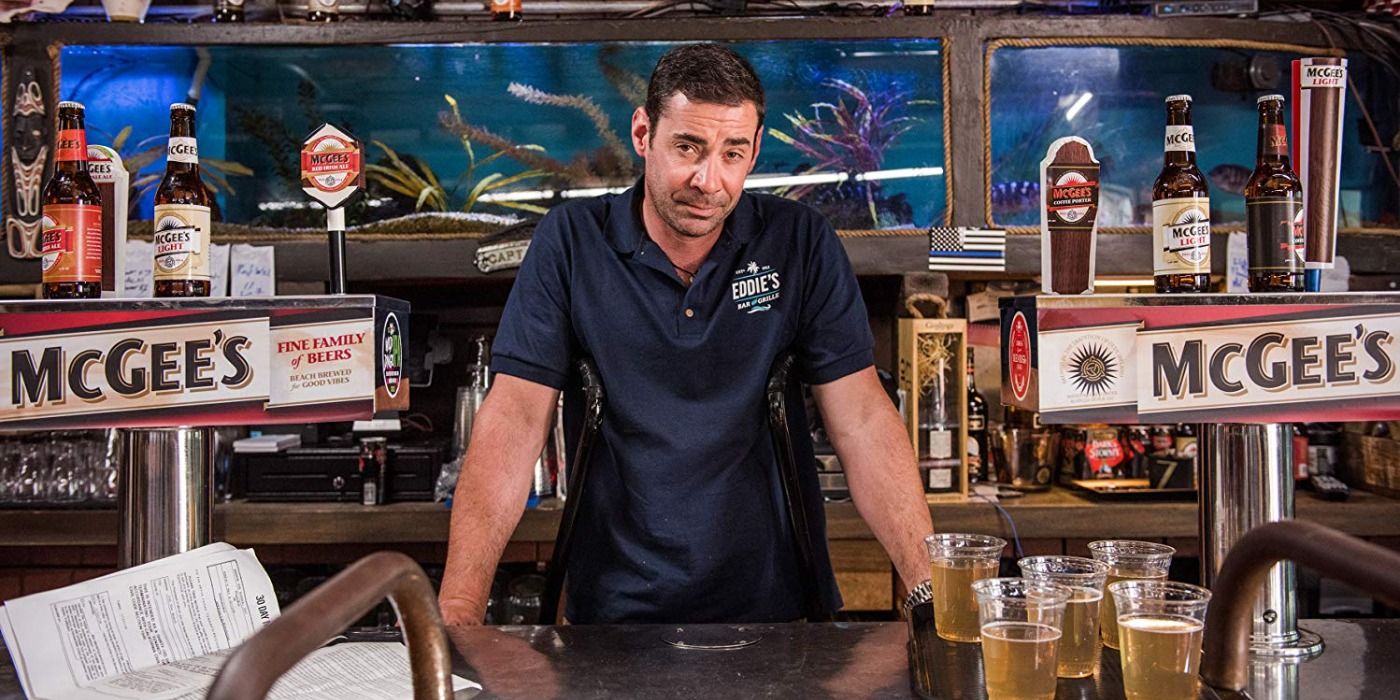 When Big Brother first premiered in July of 2000, it was not like what fans see on television today, and show alum Eddie McGee didn’t appreciate the series’ first season. The inaugural installment featured houseguests living in a home together, isolated from the outside world for several months. However, the winner and who would be banished (later changed to “evicted”) was decided by the viewing public. The season was won by then-21-year-old Eddie McGee from Commack, NY. He was crowned the winner and awarded the $500,000 grand prize.

During season 1, there were no Big Brother competitions, and no real strategy that took place in the game. Since the viewers at home voted on everything, that left a lot of content to be aired, which is why the show was on up to six nights a week. However, this format did not sit well with viewers. This is why the series that fans enjoy today isn’t quite the same.

According to Entertainment Weekly, Eddie never watched his season or any other BB season. “Endemol was the production company. They came over from the Netherlands and executed it the way they did in Europe. And my year was the only year that stood alone, where the audience got to play God, not the players inside the house. So I knew going into the show I didn’t need to have the approval of the people in the house,” he stated. Despite never watching a season after his, Eddie did get invited back for the first Big Brother: All-Stars season, but he declined the invitation to return. His negative opinion of the first season of the show may be the reason why he didn’t want to film the series again.

Despite not being a big hit during its very first season, the reality competition Big Brother has become a staple every summer since then. Even though the game is played a completely different way than it was when it first aired, fans look forward to seeing the new houseguests and competitions that play out every summer. Big Brother has been on for over 20 years now, and by the looks of things, the series won’t be slowing down anytime soon. Big Brother 24 is two short weeks away from its premiere, and fans are definitely excited to see what the show has in store for them this summer.

More: Big Brother: Christian Reveals Why He’s Not On The Challenge

Big Brother is a reality competition that has changed a lot over the years. Find out why the very first winner of the show considers his season awful.