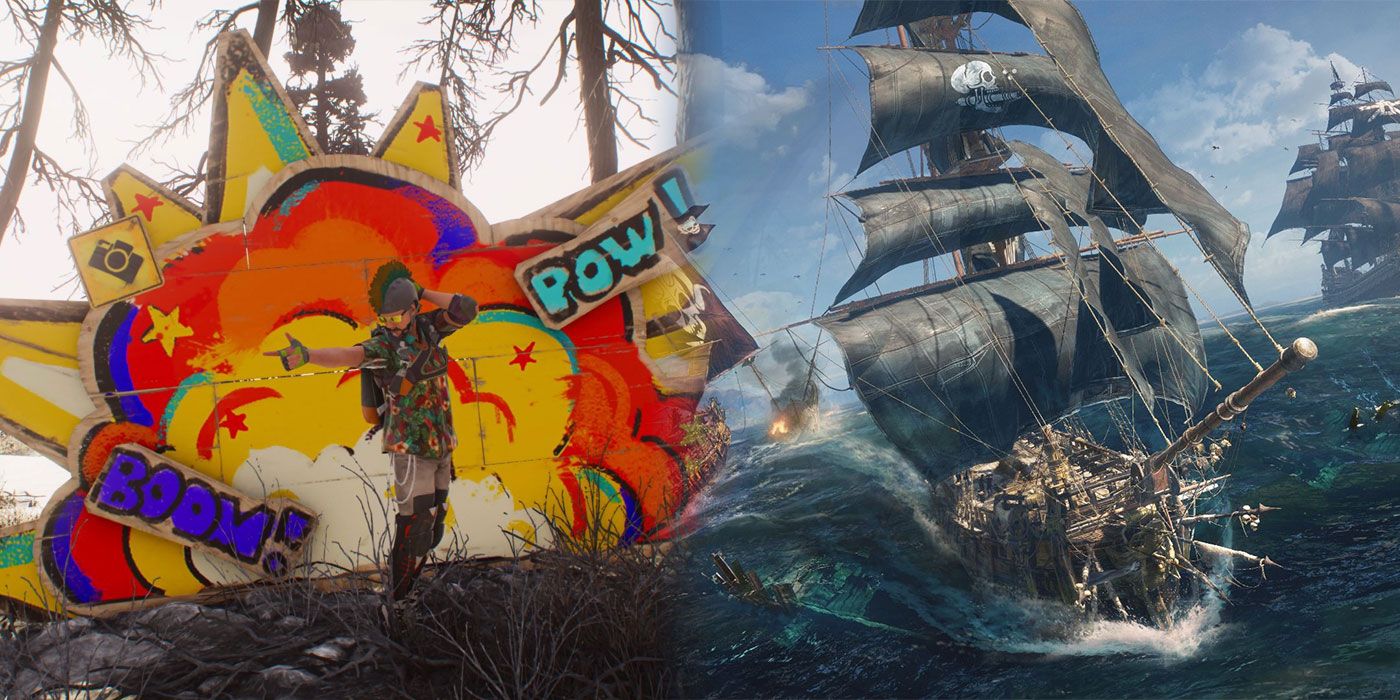 Climate change has remained a serious and controversial issue for a long time and Ubisoft has announced a desire to educate players about it. Many games have attempted to tackle the importance of climate preservation, including simulation titles like Stardew Valley and the upcoming Coral Island, but Ubisoft’s specialty for fast-paced action games with gritty themes is a very different platform to talk about the effects of climate change. However, these popular games could be the perfect way to help spread awareness among gamers.

Unfortunately, Ubisoft has had several bumps in recent years. Just a few months ago, the company shuttered its battle royale game Hyper Scape less than two years after it launched in July 2020. The developer has also struggled with the controversy surrounding wages and working conditions, as well as accusations of sexual harassment that are currently being investigated. Because these issues are still prevalent, many may feel the decision to focus on climate change education may not be the correct direction for the developer.

According to the website Playing for the Planet (via Eurogamer) however, several of Ubisoft’s games will feature initiatives designed to help educate players about climate change. Playing for the Planet is an UN-led program that seeks to “inspire young people to learn and act in support of the environment.” In the case of Ubisoft’s games, Riders Republic will launch an unannounced live event immersing players in the consequences of wildfires, including “fire smoke” fog throughout the entire game, and certain areas of the map will be inaccessible due to the air being unbreathable. Players will then have to band together to help stop the spread of the wildfires. Secondly, Ubisoft’s upcoming pirate game Skull & Bones will feature an event that will tackle the issue of “resource exploitation,” specifically the consequences of overfishing for sharks’ fins.

The inclusion of Skull & Bones in this initiative is likely exciting for those looking forward to the title, as little information is currently available regarding gameplay. The upcoming pirate game was initially announced in 2017 and has been delayed several times. Currently, Ubisoft has stated Skull & Bones is scheduled for release sometime between October 2022 and March 2023. It’s also been reported the company plans to re-reveal the game in the coming weeks, hopefully giving those worried about changes more information on the game’s new direction and gameplay.

While Ubisoft’s abuse controversy and development delays have been a problem for fans of the developer, the decision to use games as a platform for climate change education could encourage other developers to explore similar ideas in other AAA games. While the details about these educational aspects have remained minimal, it is likely Ubisoft will continue releasing details in the coming months, giving players further information on what to expect in current and upcoming titles.

Source: Playing for the Planet (via Eurogamer)

Ubisoft has announced that it plans to launch initiatives that may help educate gamers about the climate change crisis through some of its games.