How Long FF7 Remake Is Compared To The Original | Screen Rant 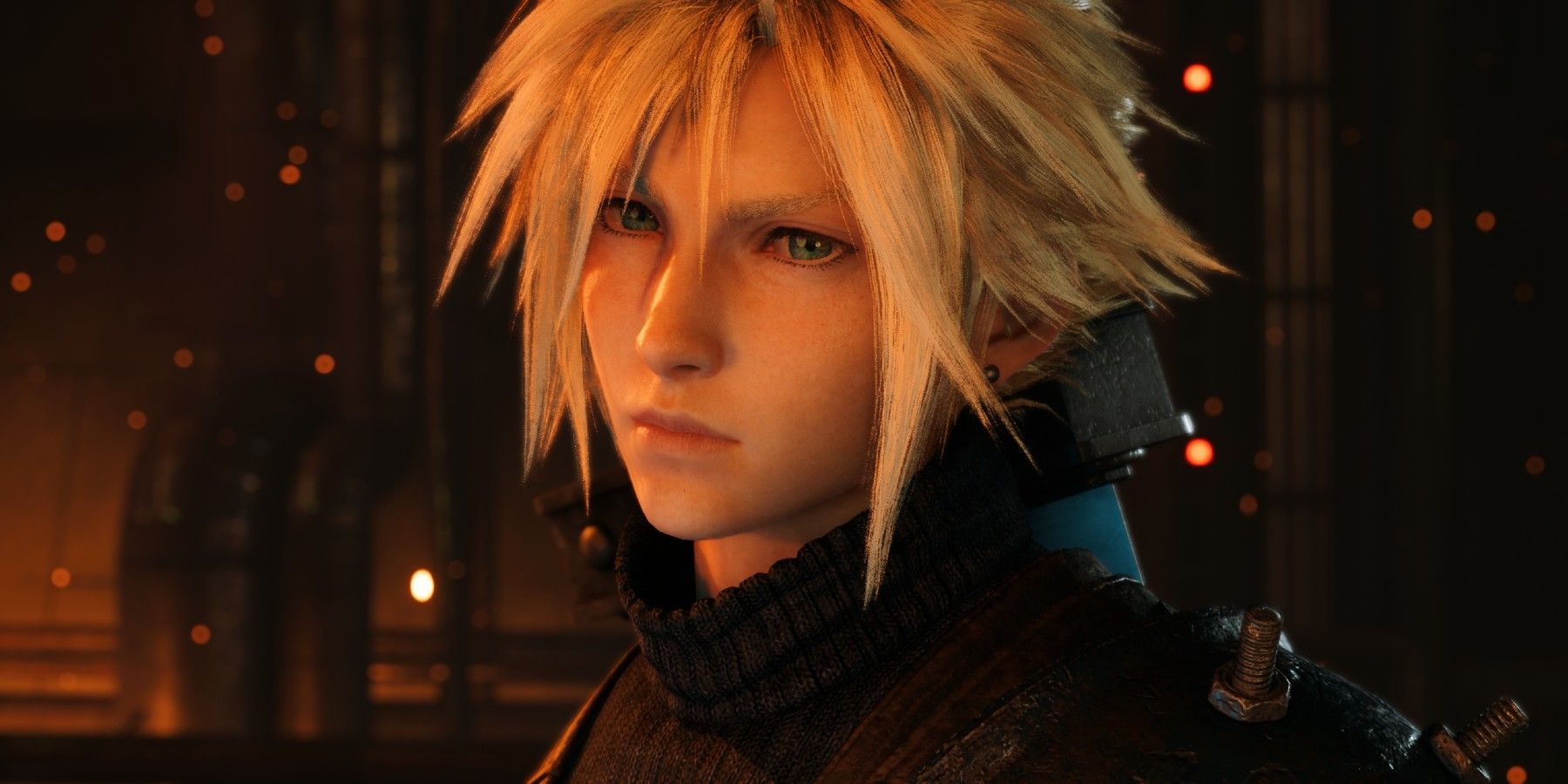 How Long FF7 Remake Is Compared To The Original | Screen Rant

Released in April 2020, Final Fantasy 7 Remake is the first part of what was recently announced to be a trilogy of Final Fantasy 7 games, which will branch off from the original game’s events. In FF7 Remake, most new content came in the form of additional side quests, and smaller story beats and characters being introduced. However, it seems like future entries like Final Fantasy 7 Rebirth will be changing even more of the narrative. Because of this, it may be useful for players to play the original Final Fantasy 7 and FF7 Remake to fully understand characters that seem like they may serve a bigger part in the story this time around.

Related: FF7 Rebirth: Characters Most Likely To Be Playable

Overall, when focusing on just the main story, Final Fantasy 7 and Remake are roughly the same length, around 35 hours. However, much of Remake is spent subjects the original game didn’t broach as much, such as giving main characters some extra development and spending more time with side characters from AVALANCHE than the original did. There are also more side quests in Remake than the classic version offers, which can lengthen playthroughs for Remake even further. Another thing that can make Remake playthroughs longer is the Yuffie DLC in FF7 Remake: Intergrade, which usually runs around five hours for the main story.

Despite this, the main story content covered in Remake only equates to around the first five hours of most playthroughs of the original Final Fantasy 7. However, with modern improvements like 3x speed that are found in most ports of FF7, the original game typically ends up being a shorter experience. However, this shorter game tells a much more complete story than Remake currently does sans parts two and three. When compared lengthwise, Final Fantasy 7 and Remake are roughly the same length. However, features included in modern ports of the original can make it a shorter experience than the modern version. Still, it’s worth playing both before the upcoming FF7 Rebirth, an even bigger game than Remake.

Next: The Best Order To Play The Complete FF7 Saga

Final Fantasy 7 Remake & the original FF7 are similar lengths, but features in ports of the original help it tell a complete story in a shorter time.