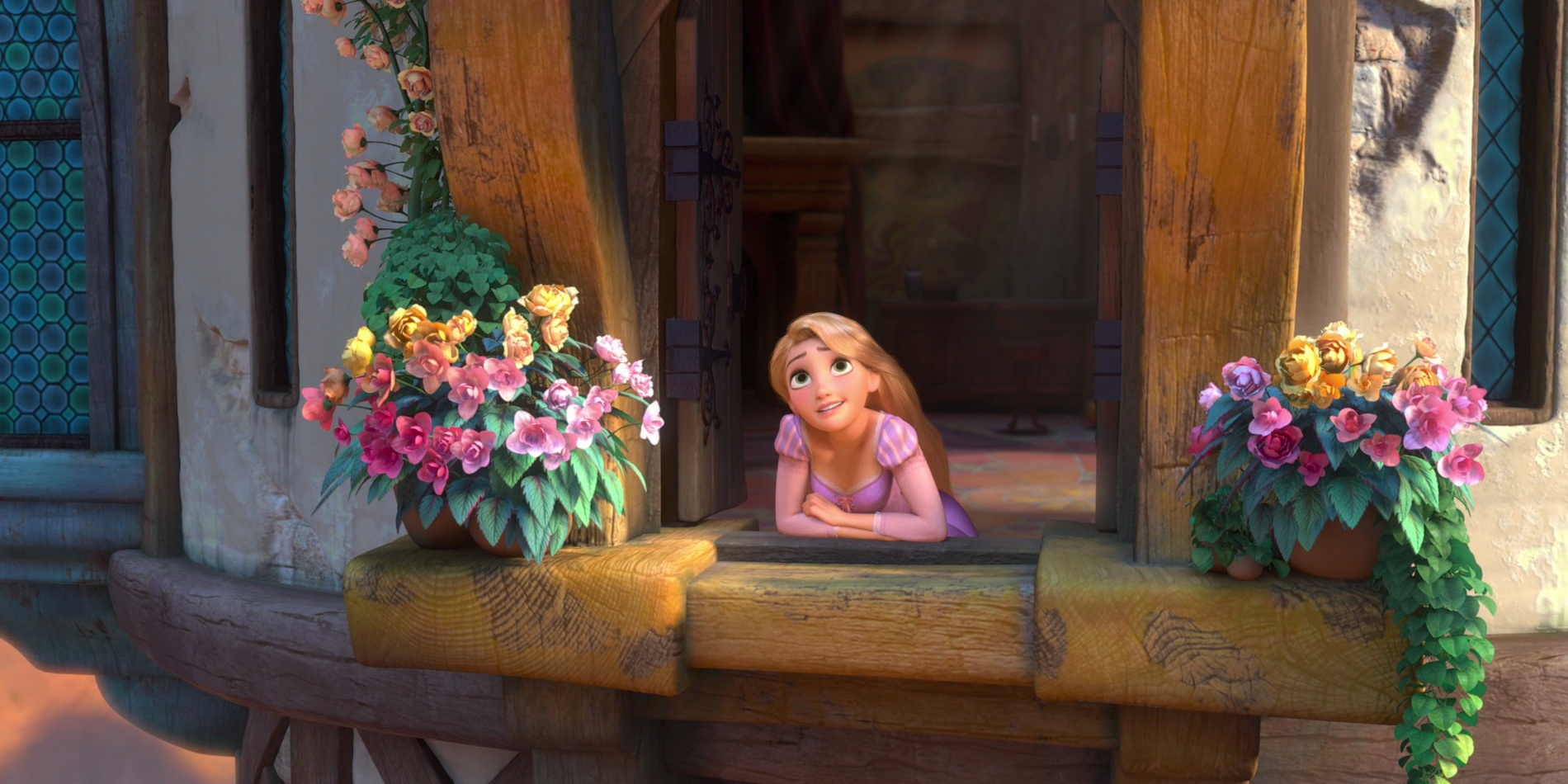 Content Warning: Violence and sexual assault are discussed in this article.

Hulu’s newest movie, The Princess, is a female action film unlike any other. It takes the idea of a woman trapped in a tower and allows her not only to rescue herself but also rescue everyone else, saving her family and her kingdom. As writer Jake Thornton pitched it, “What about doing Rapunzel by way of The Raid, that being a princess at the top of the tower and fights her way down, rather than a group of policemen fighting their way up the tower?”

While there are both female-led and fairytale-themed action movies, it is incredibly rare to see the epitome of femininity—the princess—given the ability to fight for herself and others without first rejecting her position and/or gender. In many ways, this film is written for an audience that has never been spoken to before. For all those who loved The Princess‘s fresh take on the genre, here at the best films that capture similar ideas and themes.

Because the writers of The Princess took deliberate inspiration from Rapunzel, Tangled is a movie that fans absolutely have to see. After being kept in a tower since she was a baby, Rapunzel coerces thief Flynn Rider into taking her to see the sky lanterns that fly every year on her birthday. Rapunzel proves herself the most heroic Disney princess by taking control of her life without giving up her optimism.

There’s no doubt Tangled influenced The Princess, as Linh’s attack with a frying pan is almost certainly an homage to Rapunzel’s own weapon of choice. The Princess‘s ability to portray a princess in a tower as a powerful figure is only possible because movies like Tangled gave them more agency first.

The Raid is an Indonesian action thriller, following a group of police officers as they infiltrate a building to capture crime lord Tama Riyadi. Each floor of the building has new threats, and the group attempts to survive long enough to complete their mission. Along the way, secrets are revealed that threaten to change the fate of both sides.

The Raid is full of impressive fight sequences, some of which seem to have directly influenced The Princess. One critical difference, however, is that the princess has home-field advantage in her fights, expertly navigating the castle’s hidden passageways. For those wondering how much harder it would be in unfamiliar terrain, The Raid provides a perfectly chaotic answer.

When most people think about fairy tales with excellent fight scenes, the first thing they think of is The Princess Bride. After losing the love of her life, Buttercup is forcibly betrothed to the cruel Prince Humperdinck. After being kidnapped by a group of bandits and then a rogue pirate, Buttercup looks for a way out of her marriage.

Buttercup faces a similar fate as the titular princess, and though she cannot personally fight her fate, her personality is strong and the bonds she forms with her various kidnappers helps her eventually escape her marriage.

Die Hard is one of the best action movies ever made, following John McClane as he tries to rescue his estranged wife from the terrorists who seized control of the company she worked for. McClane works his way through the building, killing terrorists and attempting to get his wife and the other hostages to safety.

This movie is not exactly a feminist’s dream movie, but it is extremely well crafted. The fights, cinematography, and score are all amazing, and the thrills just keep coming. For those who want to see more of what the action genre has to offer, Die Hard is mandatory viewing.

Shrek approaches the traditional narrative of a hero rescuing a princess with several important twists. Though Fiona likes the idea of being rescued, she has impressive martial arts skills. Though she is beautiful during the day, she becomes an ogre at night. The film critiques the standard fairytale structure, flipping every role on its head and updating what it means to be a princess.

Fans of The Princess may think Shrek would be childish in comparison to the action film, but both films represent a different kind of princess than the standard. In addition, Shrek and its sequels go further than The Princess does, showing what can become of a woman when she is no longer defined by her confinement in a tower.

After discovering a woman with the ability to heal herself as they do, a group of immortal mercenaries has to fight to protect her and themselves from a threat to their very existence, even as one among them conspires with the enemy. When the group ends up captured, it’s up to their newest member to save them all.

When Merida turns sixteen, she learns that she is to be married off for the sake of her family and her people. Despite her mother’s insistence that it is her duty, she refuses to marry and accidentally puts her mother under a terrible spell that will become permanent if they can’t find a way to fix their relationship.

Brave is a great choice for fans of The Princess because the refusal to get married caused both plots. Likewise, both films featured princesses proving themselves capable of far more than marriage. Though Brave doesn’t have the fight scenes The Princess does, it instead shows the ability of women to exceed their family’s expectations through diplomacy.

After being committed to a mental hospital, Babydoll slips in and out of a fantasy world as she tries to gather the tools she needs to escape. She teams up with other patients, but critical sacrifices must be made before justice can be (partially) restored.

While many viewers disliked the film on first viewing, a second watch produces a world of depth concerning the ways women are treated in society and the ways men take advantage of them. For those who appreciated The Princess for its commentary on the exploitation of women, Sucker Punch has the potential to bring the same themes to a modern context.

Elle Woods seems like a typical ditzy blonde, but when her boyfriend dumps her before going to Harvard Law School, she steps up and proves her value by getting into the prestigious school, landing a coveted internship, and winning a major case.

Legally Blonde may seem like an outlier, but it is the best example of a powerful woman who does not have to deny her femininity, making it a film that inspires its viewers to change their lives for the better. The titular princess uses her gender to her benefit, particularly with her improvised weapons and bandages, and though the context is completely different, that is precisely the way Elle approaches the male-dominated world of law.

Kill Bill follows the exploits of an assassin known as the Bride. After being in a coma for four years, she tracks down and kills everyone who wronged her. The Bride was repeatedly taken advantage of during her coma, making it all the more satisfying when she kills her enemies.

The Bride is particularly sympathetic as her trauma, like the Princess’s, is a direct result of her sex and the men who exploit it. In addition, Kill Bill presents a variety of skilled female fighters, like those in The Princess, who are treated with dignity and respect, not the degradation dominant in other action films.

These ten movies are must-sees for any fan of Hulu’s new medieval action film, The Princess.