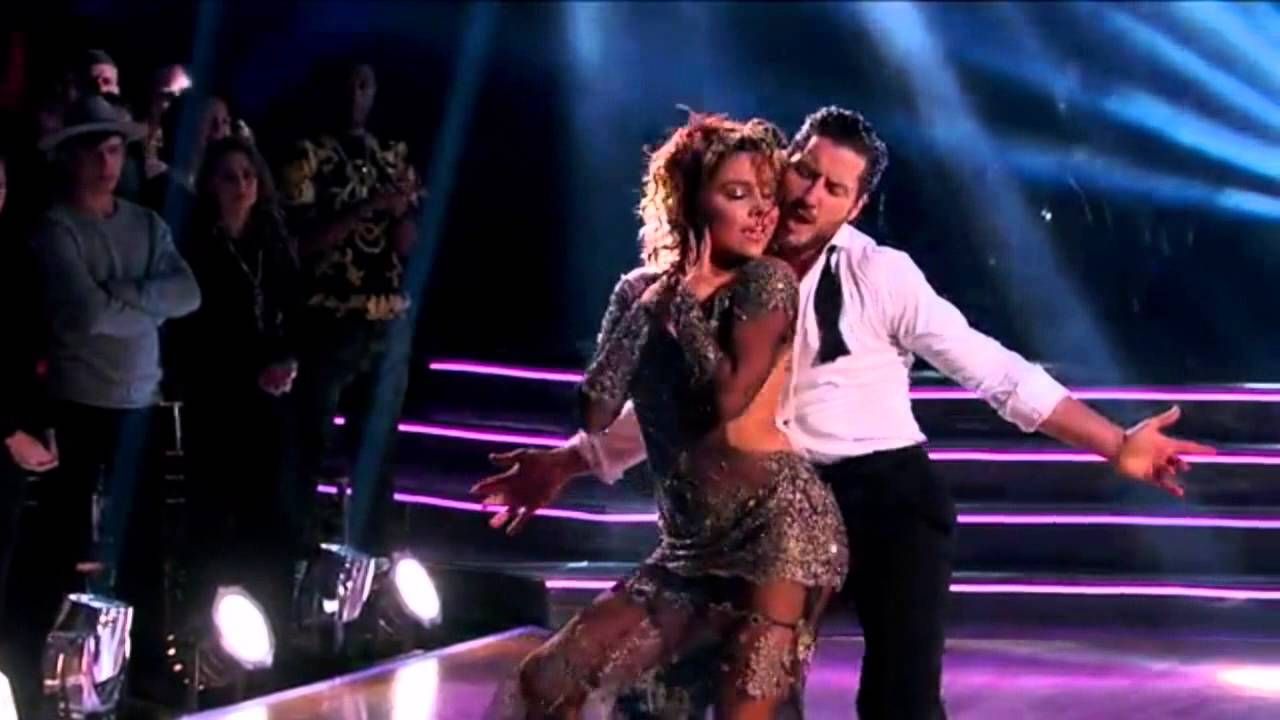 Val Chmerkovskiy seems to have had a change of heart about returning to Dancing With the Stars. The longtime dancer has competed on DWTS as a pro since season 13, having missed only one season since joining. Val is a two-time DWTS mirrorball champion, winning with actress Rumer Willis in season 20 and Olympic gold medal gymnast Laurie Hernandez in season 23. Val married fellow DWTS star Jenna Johnson in 2019. Jenna won season 26 with figure skater Adam Rippon and made history in season 30 dancing with current So You Think You Can Dance judge JoJo Siwa as the show’s first same-sex couple. They finished the season in second place.

During season 30, Val was paired with Olivia Jade, a social media influencer and the daughter of actress Lori Loughlin and fashion designer Mossimo Giannulli, who were both involved in the infamous college admission bribery scandal. The couple was eliminated from DWTS in week eight of the competition, finishing in eighth place. In an exit interview after they were sent home, Val revealed that season 30 was likely his last as a professional on DWTS. He said, “I have no regrets about the season. I couldn’t have asked for a better partner to end it with,” speaking of Olivia.

According to US Weekly, Val may be returning to DWTS after all. Jenna revealed that her husband is “definitely excited to come back for another season.” She explained her confusion over Val having a change of heart, saying, “I’m not sure what happened to him [this year], but he is snatched.” Jenna also added that she thinks Val is “in the best shape of his life right now,” further motivating the dancer to return to the ballroom.

Although both Val and Jenna have expressed their interest in coming back to DWTS, she revealed that they don’t know yet whether they will be asked to return. “The funny thing is we actually don’t know if we’re coming back until right before the season,” Jenna explains. A lot is changing for DWTS this fall, as it will be airing exclusively on Disney+ for the first time after spending 30 seasons on ABC. Recently, the show re-hired its original executive producer, Conrad Green, a move that has reportedly been very popular among the pro dancers.

Fans will assuredly be excited about Val’s potential return to DWTS, as he has been a staple of the show for years. While there are no confirmations on who the celebrities or professionals will be, there is plenty of reason to be excited about DWTS. With the return of its original EP, the show will look to go back to the roots of what made it so special in the first place, which is what loyal fans desperately want to see. Dancing With the Stars is a long-standing phenomenon, and there are exciting times ahead for the dance competition, especially if Val and Jenna are a part of it.

Next: DWTS: What To Know About Derek Hough & Hayley Erbert’s Relationship

DWTS’ Jenna Johnson revealed that her husband Val is “excited” to return to the show for its 31st season after he initially said that he was leaving.