The Best PS5 Games To Buy On Amazon | ScreenRant 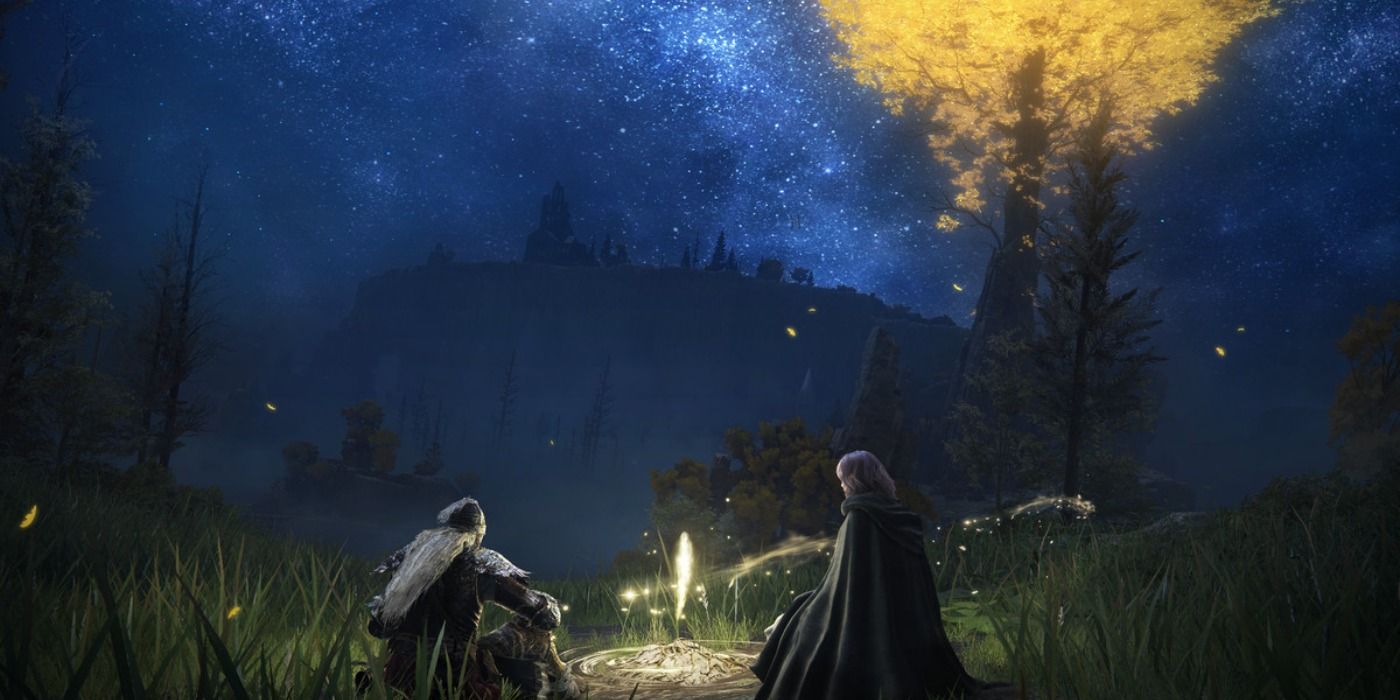 The Best PS5 Games To Buy On Amazon | ScreenRant

The PlayStation 5 itself is gradually becoming easier to find, which means gamers can finally turn their attention towards which titles they should have in their library rather than where to find a console.

Amazon Prime offers many opportunites to stock up on video games, and the PS5 has no shortage of best game contenders to choose from. There’s something for everyone available, but for those who simply want the best on offer, here’s a breakdown of the best PS5 games to buy right now.

Elden Ring is an open-world action-RPG from developer FromSoftware, best known for the Dark Souls series. It’s also one of the most critically acclaimed games of the current generation, with an engaging combat system, surprisingly intricate and compelling story, and the same brutal difficulty that has endeared itself to millions across other FromSoft titles.

That said, Elden Ring isn’t just a retread of previous FromSoftware successes. The open world mechanics completely revitalize the Soulslike approach, while horse traversal, dungeons, and more keep the Tarnished busy across dozens of hours of gameplay. A must-own for PlayStation 5 gamers.

Final Fantasy VII Remake is a complete reimagining of the classic Final Fantasy 7, which first released in 1997. FF7 Remake follows the story of amnesiac anime-style protagonist Cloud as he unravels the secrets of his own memories alongside equally interesting friends and companions.

FF7 Remake garnered a lot of praise for the courage it took to dramatically alter the source material’s narrative, and that, coupled with an action-based combat system that is executed to near-perfection by Square Enix, makes it one of the best PS5 games on the market today.

Ratchet & Clank: Rift Apart is the triumphant return of two of the mascots of early PlayStation platforming. Follow Ratchet and his robot companion Clank as they navigate different worlds through a combination of platforming and battling.

The real selling point for Ratchet & Clank: Rift Apart is just how much it works as a proof of concept for many of the PlayStation 5’s biggest selling points. DualSense haptic feedback is utilized to full effect here, while seamless loading and gorgeous scene transitions are made possible by the PS5 SSD.

Deathloop is a stylish first person shooter from Arkane Lyon and Bethesda. Two rival assassins are stuck in a timeloop on the island of Blackreef, and one of them wants out, which spells disaster for many of the prominent figures in the community.

Deathloop is a mind-bending game that will be immediately familiar to fans of Dishonored, Arkane Lyon’s previous title. Map traversal and combat each features dozens of options to proposed problems, and the snippets of lore that are drip-fed to players during Deathloop will keep them hooked on unraveling the mystery of Blackreef.

Horizon Forbidden West is the follow-up to Horizon Zero Dawn, a story about survivalist Aloy navigating the post-apocalyptic landscape of a world overrun by animal-like machines. Zero Dawn was one of the PlayStation 4’s biggest titles, and Forbidden West has made good on the promise of its sequel, delivering a similarly exciting and intricate experience.

Horizon Forbidden West pushes the graphical prowess of the PS5 to its limits, with cinematics and environments that rival the best the industry has to offer. Aloy can now swim, adding a whole new layer to Horizon, and the same trapping and exploration-based gameplay remains as exciting in 2022 as it was when the first game released.

Ghost of Tsushima: Director’s Cut is the enhanced version of the PS4 classic that follows samurai Jin Sakai on his revenge mission to reclaim his home. Developer Sucker Punch creates an open world that’s a mix of stealth and action, drawing immediate comparisons to Ubisoft’s Assassin’s Creed franchise.

However, what really sets Ghost of Tsushima apart is its reverence for cinema, with Akira Kurosawa-style stand-offs and even a black-and-white mode to enhance the duels that make up some of the game’s most intense moments.

Gran Turismo 7 is the latest installment in the long-running racing sim franchise, and it is arguably it’s most extensive. From the intricately crafted simulations of cars and their behaviors to the gorgeous environment, track detailing, and weather, Gran Turismo 7 is a must-own for fans of car sports.

Haptic feedback plays a role here, too, with enhancements for the PlayStation 5 version that help immerse the player in driver’s seat even more. Gran Turismo 7 is one of the premier options for any PS5 owner with a need for speed.

That said, -Strive- isn’t just style over substance. There’s a rewarding fighter underneath the over-the-top character designs and animations, with competitive balancing and satisfying combat waiting for anyone who is willing to sink enough time into the title to learn its more complex systems.

Returnal is a PS5 exclusive roguelike that transforms the genre into a third-person shooter. Selene survives a crash landing onto an unknown planet before discovering that she is trapped in a loop, unable to leave and restarting her journey with each death.

Related: The 10 Best FPS Games To Play On PS5, According To Metacritic

Slowly discovering how the planet functions and why it is the way it is makes for a great story, but Returnal also has frenetic, desperate combat that makes returning to it easy. There are so many combinations of upgrades and approaches that Returnal can easily feel like a different game altogether between playthroughs, which also means the replay value is high. Somehow, the game still feels underrated, but it’s definitely a must-own for PS5 owners.

Sifu is a martial arts beat-’em-up that borrows from many of the martial arts film genre’s best and most iconic moments to create a fun, immensely challenging journey. Sifu follows the path of a student becoming a master and has the player feeling similarly, rewarding lengthy dives into its gameplay with a feeling of progression and expertise.

The story of Sifu is solid, but this one is mostly about the difficulty and aesthetic. Anyone who is a fan of martial arts films or challenging content will want to give this PS5 game a look.

Amazon Prime offers great opportunities to pick up some of the best PlayStation 5 games around. Which PS5 games are the best to buy right now?