Why Spider-Man 2002 Took So Long To Happen | Screen Rant 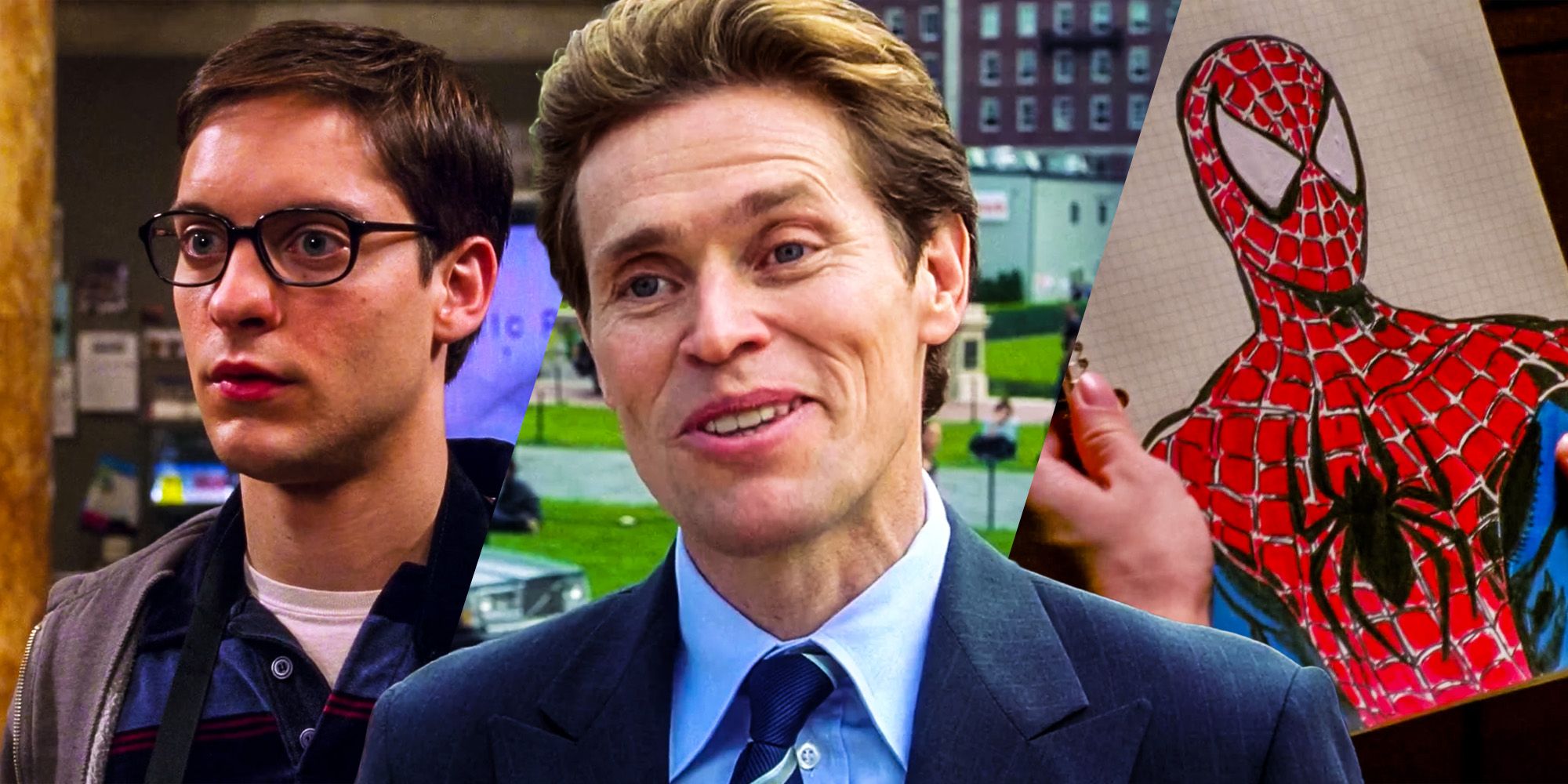 Why Spider-Man 2002 Took So Long To Happen | Screen Rant

Sam Raimi’s Spider-Man is one of the most influential movies in the superhero genre, but the road to success wasn’t easy, and Spider-Man’s first big-budget production went through various obstacles that delayed the project. Spider-Man is one of the most popular and beloved characters from Marvel Comics, and he has been adapted to other media for years, with various TV shows and video games, but he has found more success on the big screen. The Marvel Cinematic Universe currently has its own version of the web-slinger, but it wouldn’t have been possible without Sam Raimi’s Spider-Man.

In 2002, Sony released Spider-Man, directed by Sam Raimi and starring Tobey Maguire as Peter Parker, Kirsten Dunst as Mary Jane Watson, James Franco as Harry Osborn, and Willem Dafoe as Norman Osborn/Green Goblin. Spider-Man explored the origin story of the web-slinger following high school student Peter Parker who is bitten by a genetically modified spider that gives him powers. Meanwhile, Norman Osborn’s experiment on himself with an unstable performance-enhancing chemical goes wrong and leaves him insane, becoming the Green Goblin. The critical and commercial success of Spider-Man led to two sequels and established it as one of the most influential superhero movies ever, but getting there wasn’t an easy process.

Although Sam Raimi’s Spider-Man wasn’t the character’s big-screen debut, as there were three movies between 1977 and 1981 that were theatrically released in Europe and a Japanese movie in 1978, it was the biggest Spider-Man film project at the time. However, the pre-production process of Spider-Man was complicated and the project was delayed multiple times since the 1980s as a result of the character’s film rights jumping from one studio to another, scripts that were far from what Spider-Man really is, various changes in directors, and even the termination of a couple of production companies.

The development of a Spider-Man movie began in the early 1980s with producer Roger Corman in charge of it at Orion Pictures. Stan Lee was brought in to write a screenplay, but the project didn’t move forward due to budgetary disputes between Corman and Lee. The film rights to Spider-Man were then acquired by producers Menahem Golan and Yoram Globus of The Cannon Group, who with the help of Leslie Stevens, developed a script that was more horror-oriented as they didn’t really get the point of the character (case in point: the script saw Peter Parker being transformed into a human tarantula), and Tobe Hooper signed in to direct. As Stan Lee didn’t like the horror vibe the studio was aiming for, he demanded that a new script be written, and Spider-Man went through various rewrites after that, though that wasn’t the main problem the project was facing.

The Spider-Man movie was canceled as Cannon was acquired by Pathé and Golan left the studio but took the rights to the character with him, and he started his own studio, 21st Century Film. Golan failed to raise funds and he had to sell the film rights to Spider-Man in three different ways: to Carolco (theatrical release), Sony/Columbia (home video release), and Viacom (TV rights). After that, James Cameron became attached to the project and it seemed to finally be on its way to becoming a reality, but Golan sued Carolco for trying to make the movie without his involvement. Fox tried to acquire the film rights to Spider-Man so Cameron could move forward with it, but it was unsuccessful and Cameron went on to work on Titanic. In 1996, Marvel (as well as 21st Century and Carolco) filed for bankruptcy but emerged from it in 1998 when the rights to Spider-Man reverted to them, and these were then sold to Sony Pictures, and after a couple more issues (though minor compared to what had already happened), Spider-Man was finally on the right track when Sam Raimi signed in as director.

Next: Will Maguire & Raimi’s Spider-Man 4 Ever Actually Happen?

Sam Raimi’s Spider-Man is one of the most influential superhero movies, but it went through hell and back for years during pre-production.