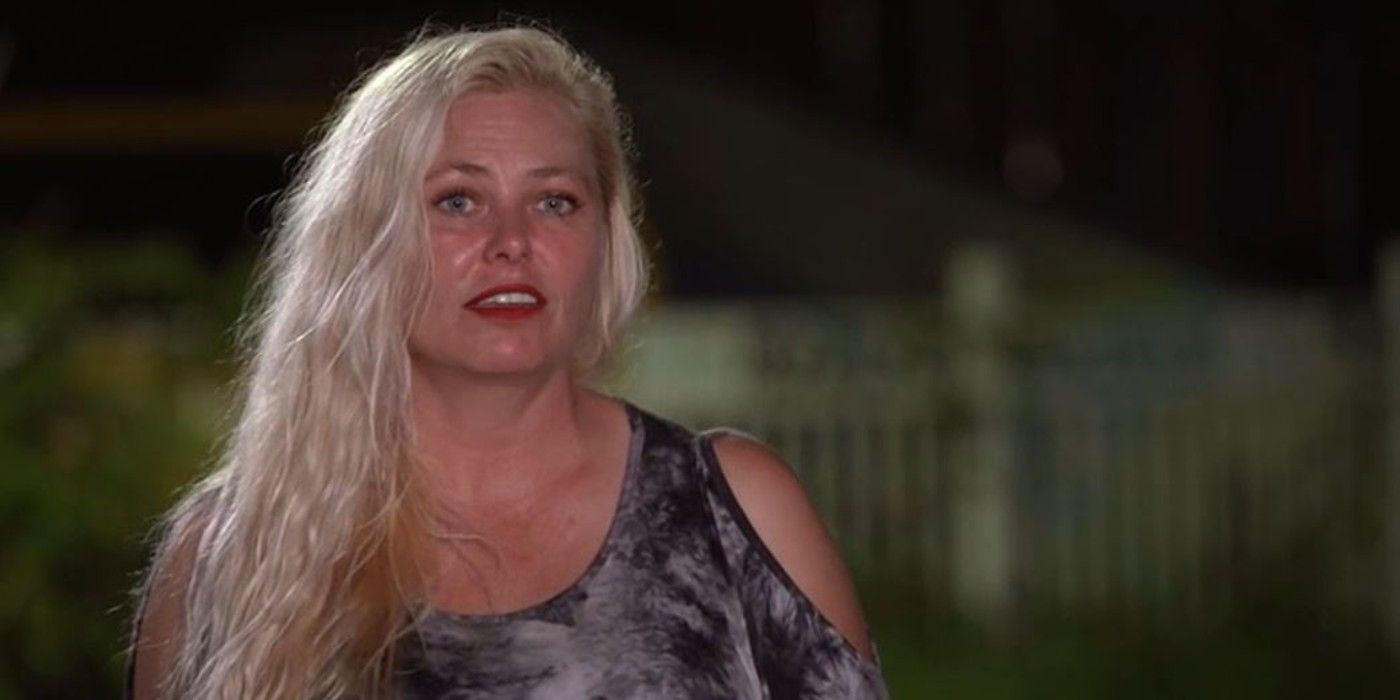 Former 90 Day Fiancé star Deavan Clegg and her mother Elicia Clegg haven’t always seen eye to eye, but amid Taeyang’s battle with cancer, the grandma has turned to IG to show her support. The couple first appeared on 90 Day Fiancé: The Other Way season 1, when Deavan met Jihoon Lee on a dating app. The two seemed to hit it off, so he flew to America to visit her. She became pregnant on their first date with her second child, Taeyang.

Unfortunately, when the couple returned for 90 Day Fiancé season 2, Jihoon proved to be irresponsible, choosing to spend money on his own needs instead of his family. Elicia wasn’t too thrilled with her daughter’s choice of a romantic partner, and was eager for her to return to the U.S. It seemed like Elicia knew best, as Deavan announced her divorce and return to America in September 2020.

Now, she is pregnant with her third child, and 90 Day Fiancé icon Deavan has moved on with a new partner. However, on top of the excitement, she received some devastating news: 3-year-old Taeyang is battling blood cancer. As Deavan updates her fans, Elicia follows along, ensuring that Taeyang receives the love and attention he deserves.

Once fans, family, and friends heard about Taeyang’s health concerns, they sent various gifts and baskets to help Taeyang and his family with his battle. From wipes to toys to cash donations, viewers did everything they could to show their support to the family during this difficult time. Their efforts didn’t go unnoticed, as Elicia added several gracious thank you posts, which included pictures of Taeyang enjoying his gifts.

Although viewers may not be personally involved with the challenges that Deavan, her son, and family are facing, they’ve certainly grown attached. Fans are often requesting updates on Taeyang’s progress, and Elicia aims to please. In the time that Taeyang has been receiving treatments, Elicia has turned to Instagram to update fans on important topics, such as which hospital was chosen, Taeyang’s treatments, the GoFundMe page, and other concerning issues that viewers might have. While Deavan has her hands full, Elicia continues to spread the word on how viewers can keep showing their support, even if that means going on live.

Sometimes, there are no updates to share with fans, but followers want pick-me-ups, and Elicia provides them. Over the last month, Elicia has shared a handful of updated photos of 90 Day Fiancé’s Deavan’s son, Taeyang. She’s also included throwbacks from when he was six months old, and from earlier this year. As well, she shared a photo of Taeyang and his sister Drascilla playing together. Despite the challenges they’re facing, Elicia reminds viewers to find happiness in the darkness.

In the end, when families are struggling, that’s when it’s most important that they stick together and support each other. Luckily, Deavan and Taeyang have an amazing support system, including fans who do their best to help whenever and however they can. Viewers are grateful for Elicia’s frequent updates and cute pictures. Fans are eagerly refreshing their feeds for more updates on the former 90 Day Fiancé star, Taeyang.

Next: 90 Day Fiancé: Why Deavan’s Recent Modeling Photos Get Shade From Fans