Superman’s God-Killing Superpower Is the One Everyone Underestimates 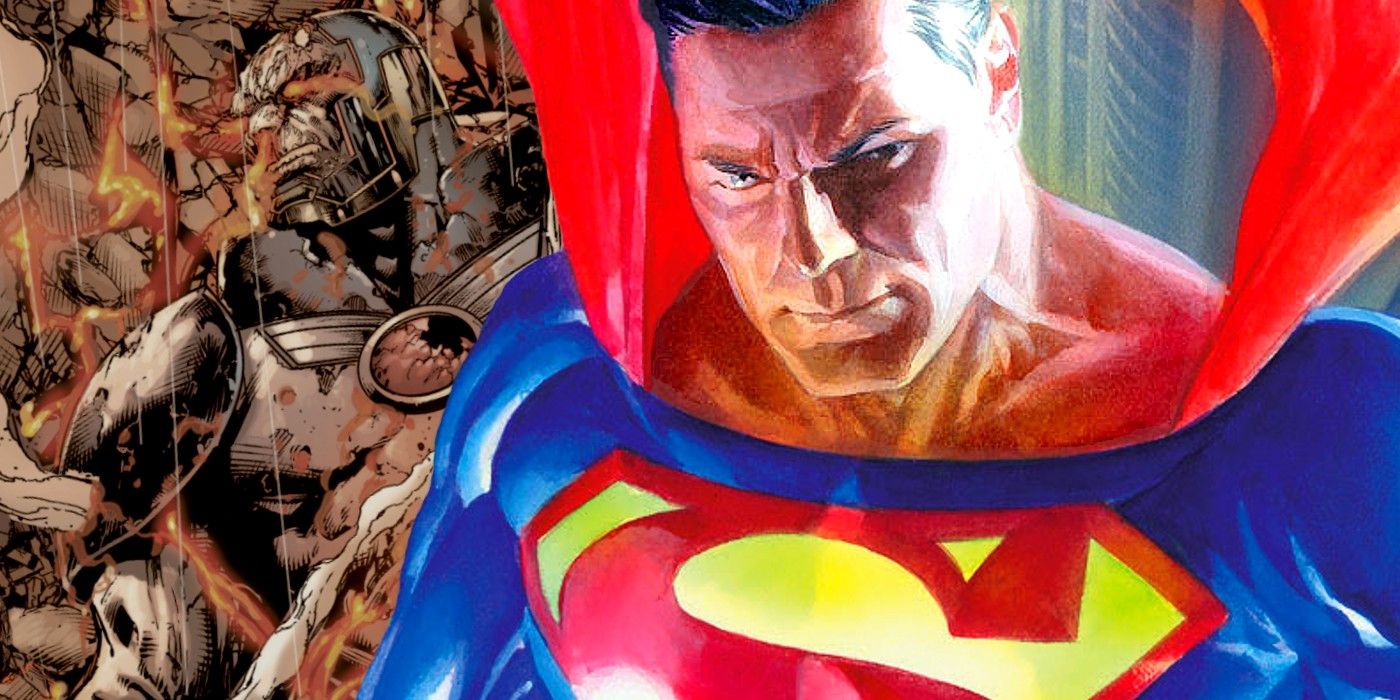 Superman’s God-Killing Superpower Is the One Everyone Underestimates

While Superman is famous for having a huge range of devastating superpowers, the ability that has toppled his most godlike foes is one nobody would guess, and which would likely appear at the very bottom of any list of the Man of Steel’s most impressive superpowers – even below his short-lived super-ventriloqusim.

An alien from the planet Krypton, Superman’s bizarre physiology allows him to process yellow sunlight in an unprecedented way, enhancing his body and granting him a huge range of superpowers. From superstrength and flight to laser vision and freezing breath, Superman is a powerhouse, with supersenses that alert him to trouble all across the world. However, when it comes to stopping the most powerful threats the DC Universe has to offer, it’s one of his seemingly least useful abilities that Kal-El falls back on, with spectacular results.

This ability is Superman’s capacity to identify and counter different frequencies of sound. While this may sound underwhelming, it’s anything but. In JLA Classified #15 by Warren Ellis and Butch Guice the Justice League face a rogue entity which tests, tortures, and wipes out interstellar civilizations – a being Martian Manhunter theorizes is the source of many different worlds’ idea of the devil. While Superman fights a manifestation of his greatest fear, he is only able to escape its grasp by realizing that the being is controlling its thralls by broadcasting a specific frequency, countering its control with a devastating burst of white noise. But if besting the Devil isn’t enough, this power is also how Superman finally destroyed Darkseid.

In Final Crisis #7 by Grant Morrison and Doug Mahnke, a badly injured Darkseid carries out a last-ditch attack on Superman, intending to possess the newly created Miracle Machine. However, facing DC’s ultimate evil in its final form, Superman identifies that Darkseid’s non-corporeal essence exists as a frequency, shattering it by producing a sound that counters the vibration and finally destroys Darkseid (this being comics, the ultimate villain would later return, but only due to the total reboot of reality.)

Despite this power having seemingly no offensive capabilities beyond perhaps hurting the ears of those who hear it, Superman’s ability to create counter-frequencies is his go-to move when facing some of the DC Universe’s darkest and most powerful gods. It’s likely the power has been used at such major moments because of its value as a metaphor – when facing beings defined by conflict and evil, it’s far more inspirational for Superman to defeat them using his smarts and connection to the universe than to punch his way to victory. This is especially the case with Darkseid, as Superman was fresh off an adventure that had brought him more in tune than ever with the nature of the universe.

As powerful as Superman is, he’s also a symbol of hope and mercy, so it’s ultimately no surprise that in his most meaningful victories over the forces of darkness, his writers and artists find a smart way to make his triumphs about more than his greater capability for violence. Weird as it sounds, Superman‘s ability to identify and counter different frequencies of sound has proved to be a reliable godkilling superpower on those occasions when humanity has needed saving from expressions of ultimate evil.

Next: The One Green Lantern Who Can Solo Superman Finally Gets DC’s Respect

Superman has a huge array of powers, but his go-to god-beating ability is one that even hardcore fans are guaranteed to overlook.