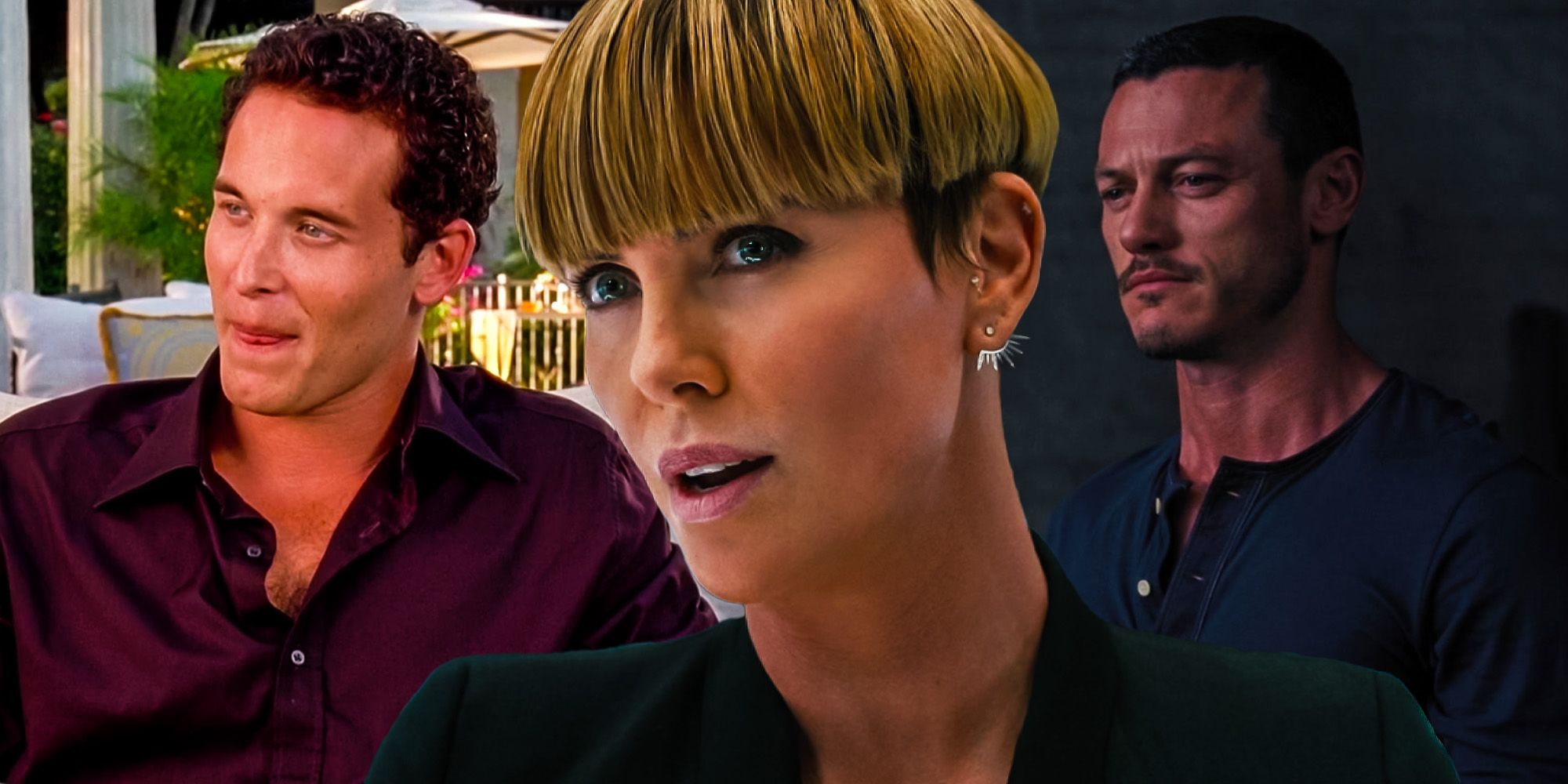 Before the Fast And Furious saga ends, it should revive a rejected supervillain team-up concept from Furious 7. In an alternate timeline, the role of Dom Toretto in 2001’s The Fast And The Furious was played by an up-and-comer named Timothy Olyphant. The actor rejected the part, however, and another promising newcomer named Vin Diesel got the part. The surprise success of the film made Diesel a major star overnight, though he rejected the sequel after disliking its screenplay. Instead, he focused on other potential franchises like The Chronicles Of Riddick, though when both his career and the Fast & Furious series fell on hard times, they found each again.

Initially offered the chance to front a solo Dom Fast & Furious movie, Diesel instead decided the fourth entry needed to reunite the main cast of the original-. From there, the series has become a blockbuster brand, with Dom and his gang saving the world time and again by using fast cars in unconventional ways. Diesel has in many ways become the auteur of the saga, though his apparent, overbearing hold on the series led to the controversial exit of original Fast X helmer Justin Lin; he was later replaced by Louis Leterrier.

Jason Momoa has joined the Fast “family” as the tenth movie’s villain and should make for a charismatic foe. The franchise has also expanded itself with the Hobbs & Shaw spin-off in 2019, while a planned sequel to the latter and another spin-off featuring Charlize Theron’s villain Cipher is also planned. The main series is set to end with the 11th movie, which will be a direct follow-up to Fast X. Naturally, Fast 11 will be a major event, and one way to stack the odds against Dom and co would be to revive a rumored post-credit scene from Furious 7 where all the previous, surviving antagonists form a supervillain group.

While the veracity of this planned sequence has yet to be confirmed, this Furious 7 scene was said to unite the first movie’s Johnny Tran (Rick Yune), 2 Fast 2 Furious‘ Verone (Cole Hauser), John Ortiz’s Braga from the fourth and sixth outings and Jason Statham’s Shaw. The series has long had an obsession with bringing back even minor characters, and assembling a supervillain group to seek revenge on Dom’s gang feels within the increasingly cartoonish logic of the Fast & Furious movies. If such a concept was considered, the inclusion of Tran would be strange though, since the character appeared very, very dead by the end of the first movie.

Since Theron’s Cipher has basically become the Blofeld of the Fast & Furious universe, it’s conceivable she would gather a group comprised of villains with an ax to grind against the Toretto gang. Statham’s Shaw has since been redeemed so he’d be unlikely to join, though Shaw’s evil brother Owen (Luke Evans) would be a strong candidate. Momoa’s bad guy (assuming he survives Fast X) and Idris Elba’s Brixton from Hobbs & Shaw would also be great choices, though like Tran, the latter appeared quite dead by the end of the spin-off. For a series that’s gone to space, this villain team-up doesn’t feel that far-fetched.

The idea of a Fast & Furious supervillain team comprised of returning antagonists was rejected for Furious 7, but here’s why a future film needs it.