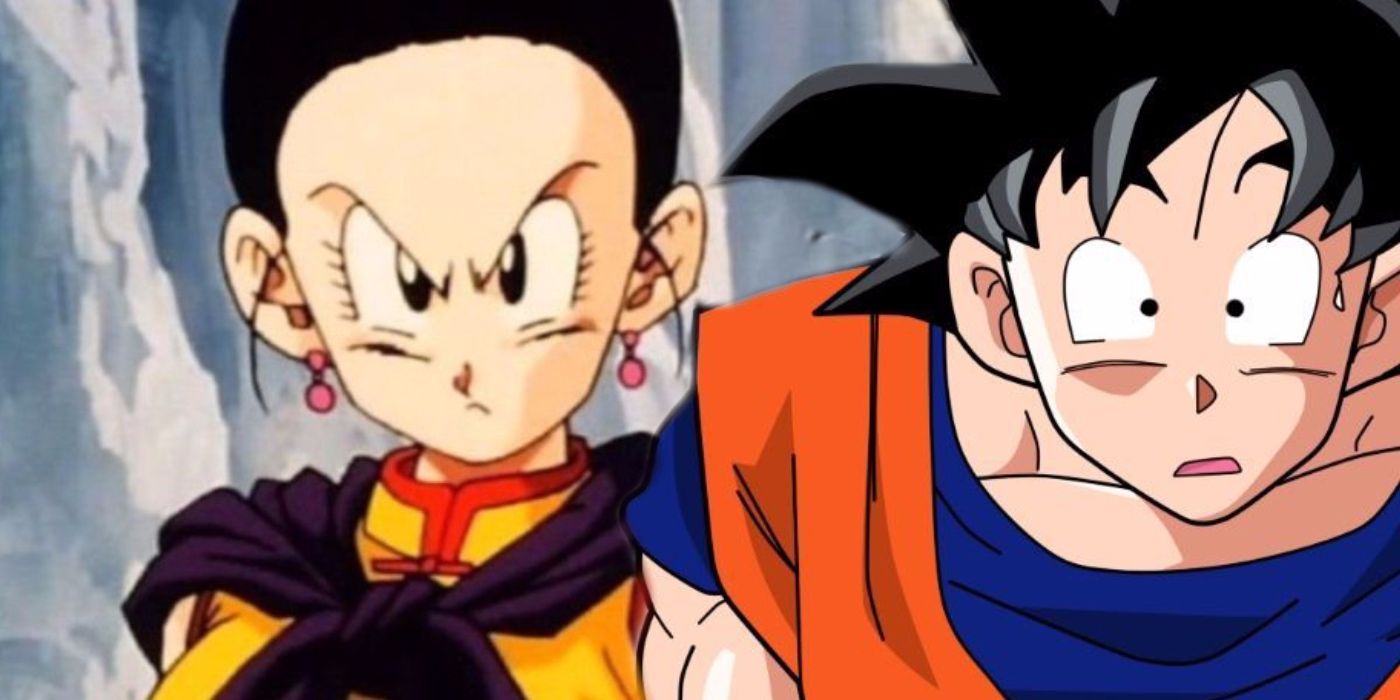 While Chi-Chi is mostly known for being Goku’s wife who is vehemently against his love of fighting and constantly scolds him about getting a job to adequately provide for his family, that characterization is a far cry from how Chi-Chi was originally depicted as her Dragon Ball introduction actually made her even cooler than Goku.

Despite being a committed mother and present wife in the current state of Dragon Ball continuity, Chi-Chi is actually the Princess of Fire Mountain and is the daughter of the Ox-King. After she and Goku fall in love and get married, the two start a family by having two sons, Gohan and Goten. Being half Saiyan, Goku and Chi-Chi’s children have access to vast amounts of power and Goku wanted to train them in the ways of combat just as his grandfather, Gohan, trained him as a child. Chi-Chi, however, did not support this and wanted her children to focus more on their studies so that they could grow up and get high-paying jobs. While she didn’t want fighting to be her children’s main focus like it was for Goku, Chi-Chi can still hold her own in battle–something that is epically shown upon her debut.

Related: Dragon Ball Proves Goten is the Exact Opposite of Goku

In Dragon Ball Chapter 11 by Akira Toriyama, Bulma, Oolong, and Goku are searching for Earth’s Dragon Balls and their journey leads them to Fire Mountain ruled over by the terrifying Ox-King. When they approach the mountain and find themselves face-to-face with the Ox-King, they find out that he isn’t as scary as he seemed and actually proved to be a pretty nice guy especially after he found out who Goku was. The Ox-King apparently knew Goku’s grandfather before he passed, and because of that connection he agreed to give Goku and Bulma the Dragon Ball she was after. However, before he did so, he asked Goku to do two things: to retrieve an artifact that could put out the endless fires on his mountain and to ensure his daughter, Chi-Chi, made it home safely. While Goku vowed to find and protect Chi-Chi from harm, readers quickly learned that she was in no need of protection.

As Goku and his team of Dragon Ball-hunting travelers were speaking with the Ox-King, the perspective of this chapter switches to Chi-Chi who is running for her life from a T-Rex who is hellbent on eating her. When the T-Rex gets too close for comfort, Chi-Chi removes a blade from the top of her helmet and throws it at the pursuing dinosaur–cutting the beast’s head clean off. The first time fans see Chi-Chi, she kills a T-Rex like it’s nothing, which is so badass it immediately makes the character cooler than Goku. Goku was introduced just walking through the woods, going fishing, and then getting shot by Bulma. While his presence as a wild-child adventurer was clear by his debut, he didn’t do something as cool as killing a T-Rex and didn’t even get into a real fight until his battle with Yamcha a few issues later–which should tell readers everything they need to know about how cool that fight was.

Goku’s first fight was with Yamcha, a notoriously terrible fighter who was later killed off in an iconic and hilariously pathetic display, while Chi-Chi’s first fight was against a literal dinosaur which she defeated by savagely cutting off its head. Even compared to Goku’s most impressive fights, killing a pursuing T-Rex with a single blow is undeniably awesome and proves that Chi-Chi’s first Dragon Ball appearance makes her way cooler than Goku.

While Goku is perhaps the strongest fighter in the Dragon Ball universe, he is nowhere near as cool as his wife, Chi-Chi, all because of her debut.