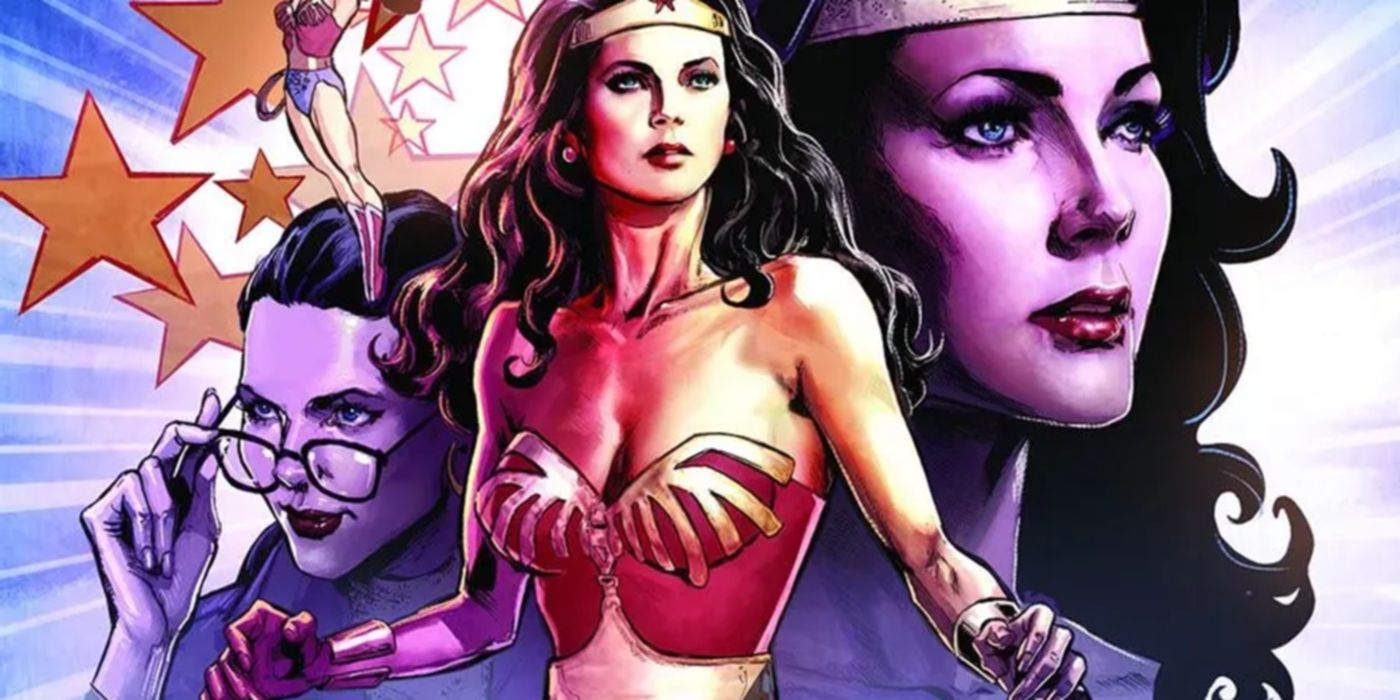 Superheroes may be known for their use of secret identities to protect their private lives, but Wonder Woman personally doesn’t care for them. It turns out Diana has a very specific reason for not bothering with alternate personas.

For years, Princess Diana lived on Themyscira with her fellow Amazons. Things changed forever when United States officer Steve Trevor landed on Paradise Island and Diana volunteered to return the soldier to Man’s World. After coming stateside, Diana used her amazing abilities and powerful weapons to fight for justice and righteousness. Unlike other crime fighting heroes like Batman or Superman, Wonder Woman didn’t actually take on a superhero mantle for herself. The media took note of Diana’s spectacular feats and christened her “Wonder Woman,” a name fit for hero as capable as her. But names and identities were never as important as making sure that the innocent are protected from harm.

In fact, Diana might actually be a little bit more opinionated on the issue than she may lead on. In Supergirl #34 by Sterling Gates and Jamal Igle, Supergirl has come under fire for her seemingly reckless behavior in an expose at the Daily Planet. Supergirl’s cousin Superman suggests that part of the reason her heroism is backfiring is because she never takes time for herself. He convinces Kara to try making a secret identity so she can be a part of the world and understand how she can help it better. After consulting the Teen Titans and Robin to put the idea into motion, Supergirl decides to get some wise input from Wonder Woman. The two take down a griffin and Diana reveals that she actually sees secret identities as troublesome, saying they make heroes “vulnerable.“

To be fair, Wonder Woman has used a civilian name before with the identity Diana Prince. But aside from those times, it appears that what Diana is trying to say is that she doesn’t choose to separate her life into two distinct camps. “Wonder Woman” is indeed her superhero moniker, but that’s just a name for the same person who was born the Princess of Themyscira. Diana is happy not to compartmentalize the different aspects of her lives, and based on the tragedies that come with secret identities, she may have a point.

Secret identities are one of the oldest superhero storytelling conventions and are about as old as the genre itself. Whether it’s Batman’s alter ego Bruce Wayne or Superman’s mild-mannered Clark Kent, the secret identity provides a touch of drama to a hero’s story. Sadly, sometimes that drama comes at the expense of loved ones in a hero’s private life. Diana is right on the money when she says that the private lives of heroes often makes them prime targets for enemies who are willing to hurt their adversaries by hurting or even killing their companions. Wonder Woman loves everyone, and the last thing she’d want is to put anyone at risk. By not splitting up into two distinct selves, Wonder Woman avoids comics’ most tragic pitfall.

Next: Wonder Woman Deserves the Credit for DC’s History of Super-Presidents

Unlike most of her companions in the superhero community, Wonder Woman believes that secret identities are actually a hindrance instead of an asset.