10 AEW Wrestlers Who Could Do Well In WWE | Screen Rant 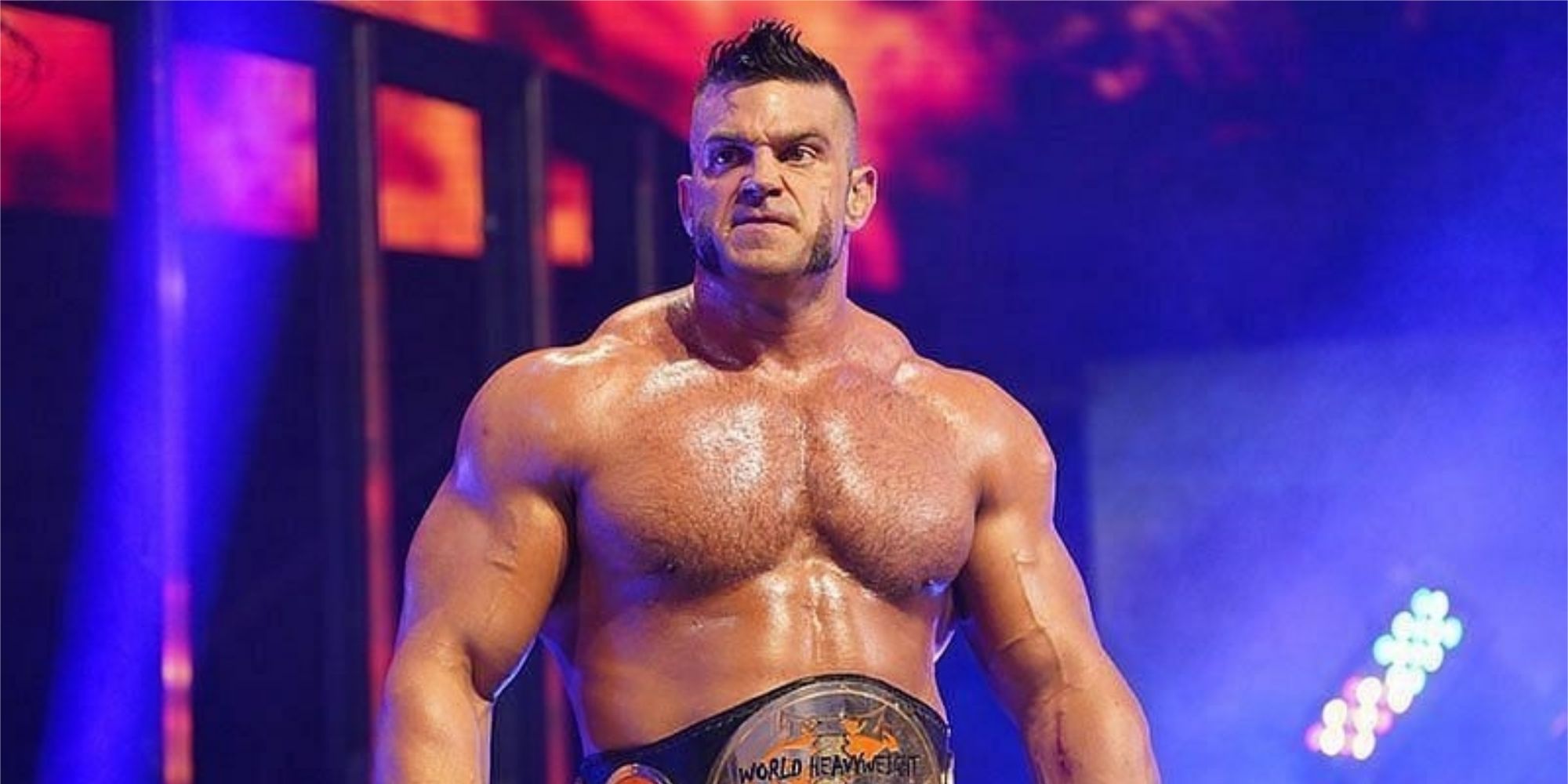 10 AEW Wrestlers Who Could Do Well In WWE | Screen Rant

The surprise AEW debut has quickly become a staple of the wrestling industry these days. The three-year-old company has made a name for itself as an alternative to WWE, with wrestlers such as Miro, Jon Moxley, and Malakai Black moving from WWE to AEW.

This changed when AEW founder Cody Rhodes chose to return to WWE, reversing the flow for the first time (which has led fans to question which of the other AEW wrestlers could, in fact, choose to go to the biggest game in town). With AEW already establishing that they have a talented roster, WWE should feel honored to have these stars.

Brian Cage’s career got off to a strong start in AEW, winning the inaugural casino ladder match and aligning with Team Taz. Unfortunately, that was as far as he went. Losing in the big matches against Jon Moxley left him with nowhere to go in terms of the story.

Cage has the perfect physique to be a WWE performer. He is big, strong, and incredibly athletic. He would undoubtedly function as a great monster in WWE’s upper mid-card and main event scenes.

The master of reinvention has perfected the art of WWE returns. While he was under contract with the WWE, he would take leave for periods of time to tour with his band Fozzy, before returning to massive applause.

After his current feud with the Blackpool Combat Club is over and the members of JAS are elevated, his AEW options would seem limited, making it the perfect opportunity for the future Hall of Famer to return to WWE.

Maxwell Jacob Friedman has always been a story over moves performer (not that he couldn’t perform the moves). This approach fits perfectly with the WWE brand of storytelling. He easily could fit the main event or upper mid-card scenes as an arrogant heel.

RELATED: 10 AEW Wrestlers With Movie Star Potential, According To Reddit

If MJF makes the jump to WWE, the storyline possibilities for him and former rival Cody Rhodes would be very interesting to fans. Him against The Miz, who he is often compared to, would be a promo battle for the ages.

After losing his title to Thunder Rosa and winning the Owen Hart Tournament, Britt Baker appears to be directionless in AEW. She has pretty much accomplished all she could in her three years with the company and it seems like a new promotion could do great things for her.

Baker has been the shining star of AEW’s Women’s Division and she has what it takes to perform with a roster stronger than her current one. Even if the title picture is too crowded for another top star, she could be an amazing addition to WWE’s struggling tag team scene.

Mr. Mayhem is the complete package when it comes to the archetypal WWE superstar. He has the look, the size, and the athleticism to perform at the highest level of professional wrestling. After his feud with MJF, he has the fan following on his side as well.

WWE could be the perfect environment for Wardlow to hone his prime skills in order to become a perfect professional wrestler. He has already shown that he is easy to get behind thanks to his chemistry with Cody Rhodes, so it’s possible that an introduction to WWE could lead to the two forming a potentially unstoppable tag team.

Omega losing the title to Hangman Adam Page was a perfect ending and those are hard to come by in professional wrestling. This would be the perfect time for him to leave the promotion he helped start and set sail for WWE.

RELATED: Wrestling Matches That Will Convert You Into A Fan, According To Reddit

Kenny Omega has often been regarded as the best professional wrestler in the world and this would bring him enough credibility to perform in the main event scene of Smackdown or Raw.

With NXT UK struggling after the departure of Walter, now Gunther, Ogogo would be a great new monster for high work rate performers, such as Tyler Bate and Ilya Dragunov to overcome.

His boxing pedigree fits well with WWE’s past hiring of combat sports athletes and his time in the commentary team for AEW Dark has shown that his promo skills are on the necessary level.

So far, NXT 2.0 has failed to reach the heights its previous incarnation did. The show’s focus on young superstars with size makes Powerhouse Hobbs a perfect and welcome addition.

The charisma and ringwork he has displayed at such an early stage of his career prove that he has what it takes to challenge the champ himself, Bron Breaker.

Stephanie McMahon struck gold when she told John Cena to bring his rapping skills to the ring. Now that a significant amount of time has passed since Cena’s freestyling days, the WWE landscape is ready for a new rapper like Max Caster.

Caster’s gimmick of freestyling on his way to the ring fits the sports entertainment genre of professional wrestling very well and he could be a breath of fresh air in the promo segments that WWE loves to sprinkle between matches.

In the wrestling landscape of today, there is nobody else like Jade Cargill. Her style and affiliation with Shaq himself make her a perfect candidate to be the new monster of WWE’s women’s division.

Cargill currently boasts an impressive undefeated streak in AEW and once she puts over the next TBS Champion, she could easily go for the top prize in WWE. Working with talented wrestlers like Becky Lynch and Charlotte Flair could prove very useful in improving her promo skills, transforming her into an unstoppable force.

Now that AEW has entered its third year, it is time to ask the tough questions and discuss which one of their homegrown stars could do better in WWE.