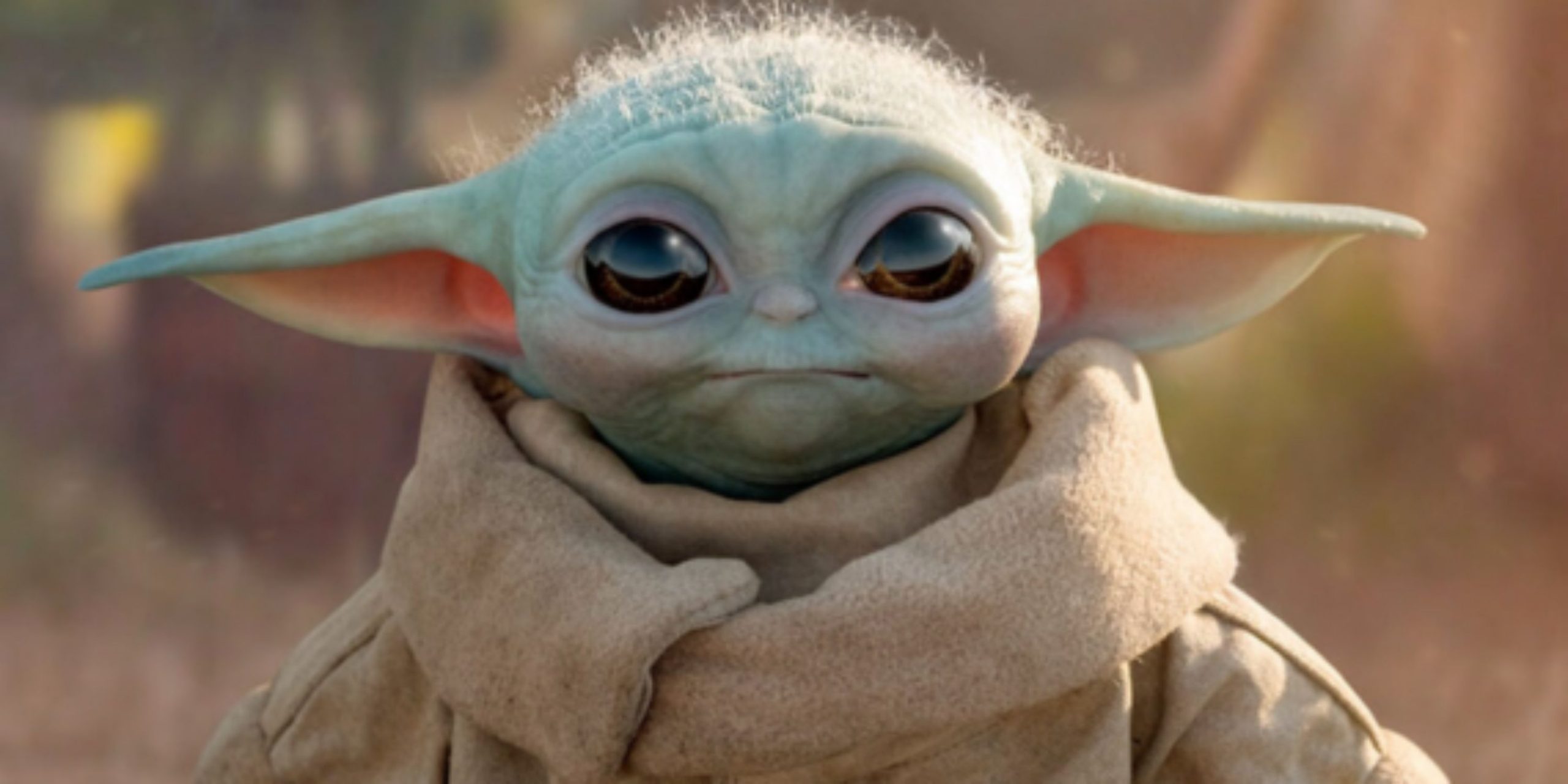 The recent end of Obi-Wan Kenobi gave fans the Obi-Wan versus Darth Vader rematch they’ve always wanted and clearly showed that Obi-Wan and Darth Vader are some of the strongest Force users in all of Star Wars.

Despite flowing through all living creatures, the Force is often viewed by fans as solely belonging to either Jedi or Sith. However, there have been many characters in the Star Wars universe that belong to neither the Jedi nor Sith factions who have displayed a strong connection to the Force.

Grogu (aka Baby Yoda) became an instant sensation when he was introduced to fans of The Mandalorian. Heralding from the same species as Yoda, Grogu is shown to be highly Force-sensitive and has used the Force to lift creatures, block fire, and even heal others.

Although he was briefly trained as a Padawan under Luke Skywalker, Grogu walked away from being a Jedi in order to stay with Din Djarin, but there’s no reason to believe Grogu is any less powerful in the Force.

Finn’s sensitivity to the Force is something that was teased in the very first trailer for Star Wars: The Force Awakens, and although it took him some time to live up to fans’ early expectations of his Force abilities, Finn finally displayed knowledge and use of the Force in Star Wars: Rise of Skywalker.

Finn makes many decisions based solely on “a feeling” throughout the film which proved crucial to the fate of the entire galaxy. While this doesn’t show off the extraordinary telekinetic feats shown by most Jedi and Sith, it does show that Finn is a Force-sensitive individual.

Chirrut Imwe is one of the most lovable and memorable Star Wars characters and was a big contributor to the success of Rogue One: A Star Wars Story. Despite being blind, Chirrut is shown to have extraordinary combat skills and is highly in tune with his surroundings.

Although he is not a Jedi, Chirrut is a Force fanatic and lets it guide every aspect of his life. His Force sensitivity is technically left ambiguous in the film, but the iconic scene of him walking through a barrage of blaster fire has led many fans to believe that Chirrut is indeed Force-sensitive.

Fans don’t really get to see much of Maz in the later films in the sequel trilogy, but she got to play a vital role in Star Wars: The Force Awakens as she gave Rey the lightsaber of Luke Skywalker and also provided Rey with an introduction to the Force.

The film shows that Maz has some type of connection to the Force as she describes it with such detail to Rey while closing her eyes to actively feel the Force flow through her, showing that Maz is a Force-sensitive individual. Although she’s not a Jedi, Maz is shown as being wise in the Force and is not afraid of being a force for good.

As most of them are former Jedi turned to the dark side, the Inquisitors are fearsome Force users who are trained to hunt and capture the remaining Jedi throughout the galaxy. Most fans were introduced to Inquisitors in Star Wars Rebels and they quickly showed that they were just as formidable as any other Sith.

Although they are heavily affiliated with the Sith as they are trained by and work with Darth Vader, the Inquisitors are considered to be agents of the Sith rather than actually belonging to the faction as they exist outside of the Rule of Two.

One of the standout characters from Star Wars: The Clone Wars, Ahsoka was actually a part of the Jedi Order for most of her adolescent years, but after being wrongfully accused and put to trial the former apprentice to Anakin Skywalker would leave the order in one of the most emotional moments in the Star Wars franchise.

Even after leaving the order Ahsoka has still shown great strength in the Force and has even gone up against the likes of Darth Maul and Darth Vader. Despite always finding herself teaming up with other Jedi and fighting against the Sith, Ahsoka claims multiple times that she is no Jedi.

It’s tough for many fans to tell if Ventress was ever actually a Sith or more of just an assassin who just so happened to be the apprentice of Count Dooku, but her affiliation to the Sith faction dissipated after Count Dooku tried to assassinate Ventress out of the fear of her ever-growing power in the Force.

Ventress hasn’t made any appearances in any modern-day Star Wars projects but the later seasons of Star Wars: The Clone Wars showed Ventress become a bounty hunter who is just as strong in the Force and skilled in lightsaber combat as most Sith.

As the daughter of Anakin Skywalker, Leia is arguably one of the most Force-sensitive characters on this list. It was shown in Star Wars: Episode VIII – The Last Jedi that Leia actually started training to become a Jedi but walked away from the path as she foresaw it would lead to the death of her son.

Although she doesn’t claim to be a Jedi, she still mentors Rey in the ways of the Force which shows she is just as knowledgeable as most Jedi. Leia is shown using the Force multiple times in the sequel trilogy to communicate telepathically and to even fly through space.

Appearing in season 3 of Star Wars Rebels, Bendu is a mystical Force creature who typically remains neutral in the affairs of mortals. However, fans got to see Bendu’s extraordinary power as his planet became under attack by the Empire.

Bendu is not affiliated with either the Jedi or Sith and acts more as a force of nature who protects the environment and was shown to be more powerful than any Jedi or Sith as he could appear and disappear at will, control entire weather systems and had incredible wisdom.

NEXT: 10 Biggest Missed Opportunities From The Obi-Wan Kenobi Show

The Force that fuels the Star Wars universe is notably used by Jedi and Sith, but many characters outside of these factions show Force sensitivity.