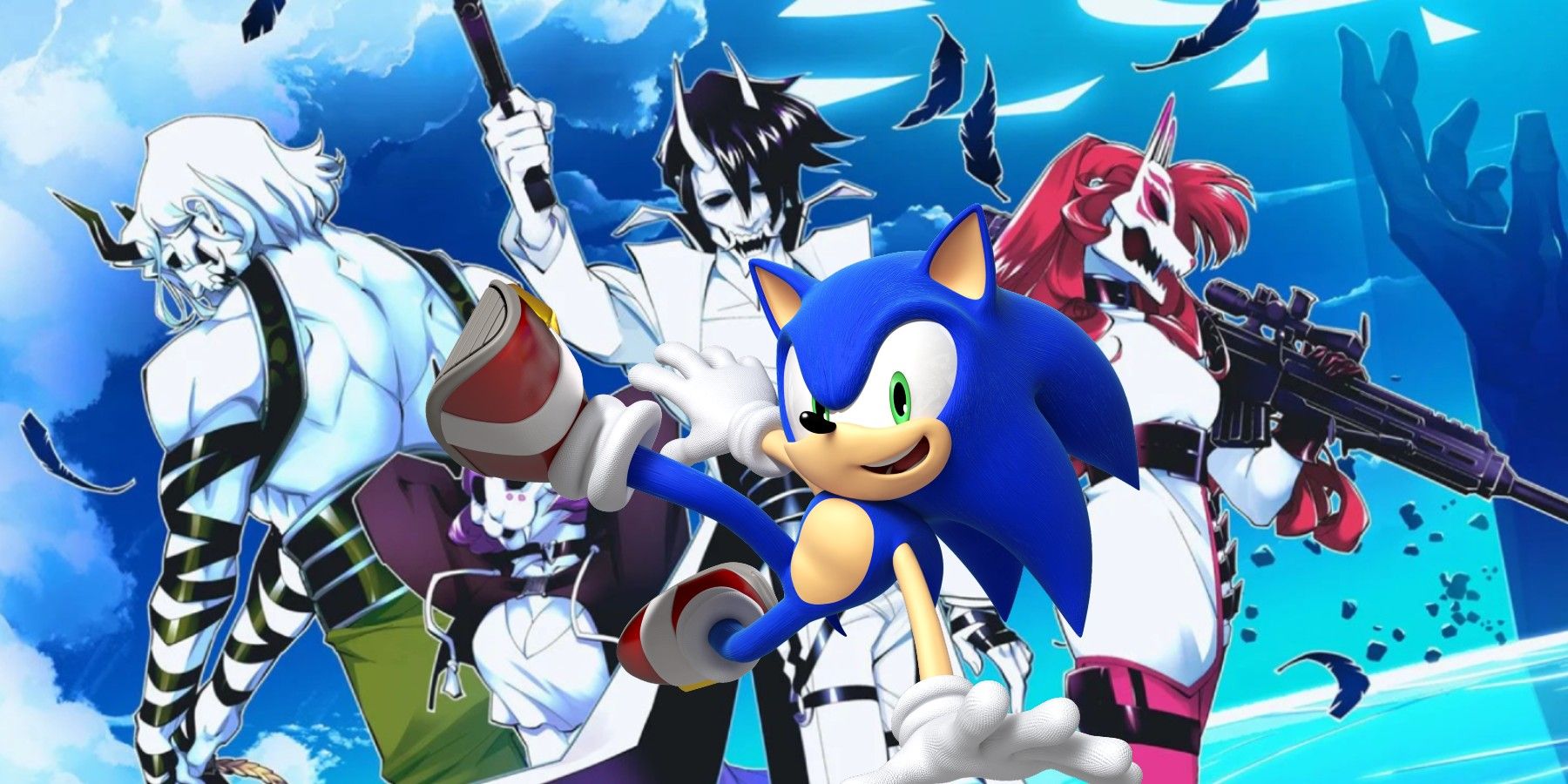 Annapurna Interactive’s Neon White, from famed developer Ben Esposito, conveys a sense of adrenaline-fueled speed even better than the Sonic The Hedgehog series. The Sonic series does give reason to go back and improve times with its grading system, a system that Neon White has in the form of medals. However, unlike Sonic, Neon White has bite-sized levels that are perfect for instant retries, making it a great game for players to try again and again to shave seconds or milliseconds off their previous times.

Released on June 16, 2022, for PC and Nintendo Switch, Neon White is a first-person action game where players take control of an assassin trying to earn a spot in Heaven by killing demons. Neon White comes after the success of other rapid-fire indie first-person action games, like Boomerang X and Ghostrunner, a game with so much surprise success it led to a sequel entering development. While the commercial success isn’t quite clear so early after release, it seems like Neon White is at least critically successful, with the game sitting at an 88 on Metacritic and Overwhelmingly Positive user reviews on Steam.

Using its easily replayable levels and leaderboards with friends, Neon White encourages the gotta go fast ideal of Sonic the Hedgehog much better than Sonic ever has. While the Sonic franchise has grades and other incentives to make players pick up the pace, the levels are just a bit too long for most players to want to jump right back in. In addition, while Sonic games have had leaderboards in the past, they’re usually locked behind beating the game and playing the game in Time Attack mode.

Neon White‘s easily replayable levels are one way the game incentivizes speed. Each level in Neon White is incredibly short, with nearly all having a completion time of under a minute. With such a short time to beat a level, it’s easy for a player to see the time they need for Neon White ace medals and decide to replay the level before going on to the next one. In Sonic games, short levels are still a couple of minutes long on average, and after the player beats one, there generally isn’t a quick option to jump right back in and try again.

In addition to bite-sized levels, Neon White players will almost assuredly feel urged to go faster by the game’s leaderboards. After obtaining an ace medal on a given map, players get access to both global and player-focused leaderboards of the level. These leaderboards make players want to go back and improve their time, whether it’s to beat their friends or climb the global ranks. In Sonic games, the Time Attack mode is usually the only place players get to see a leaderboard, meaning players have to finish a level, then go to a new menu to find new times to beat. On top of that, the upcoming open-world gameplay of Sonic Frontiers may signal that speed won’t be as measurable as it is in linear levels. The instantaneous nature of Neon White‘s leaderboard and retry feature means players are much more likely to go back right away to try and improve their own time and beat their friends as well.

Overall, Neon White does a fantastic job encouraging players to be as speedy and stylish as possible in a way that Sonic the Hedgehog games have never managed. Even aside from quick-retry functionality and a robust system of leaderboards, the game feels fast and rewarding even when players are still trying to work out the best routes and strategies for completing a given map. Since Sonic the Hedgehog has recently failed to release a great, fast-feeling game, Neon White fills that gap in a big way, enough that the Blue Blur may have to rethink his next steps.

Next: Sonic Frontiers Hands-On Preview: A New Field For An Old Hedgehog