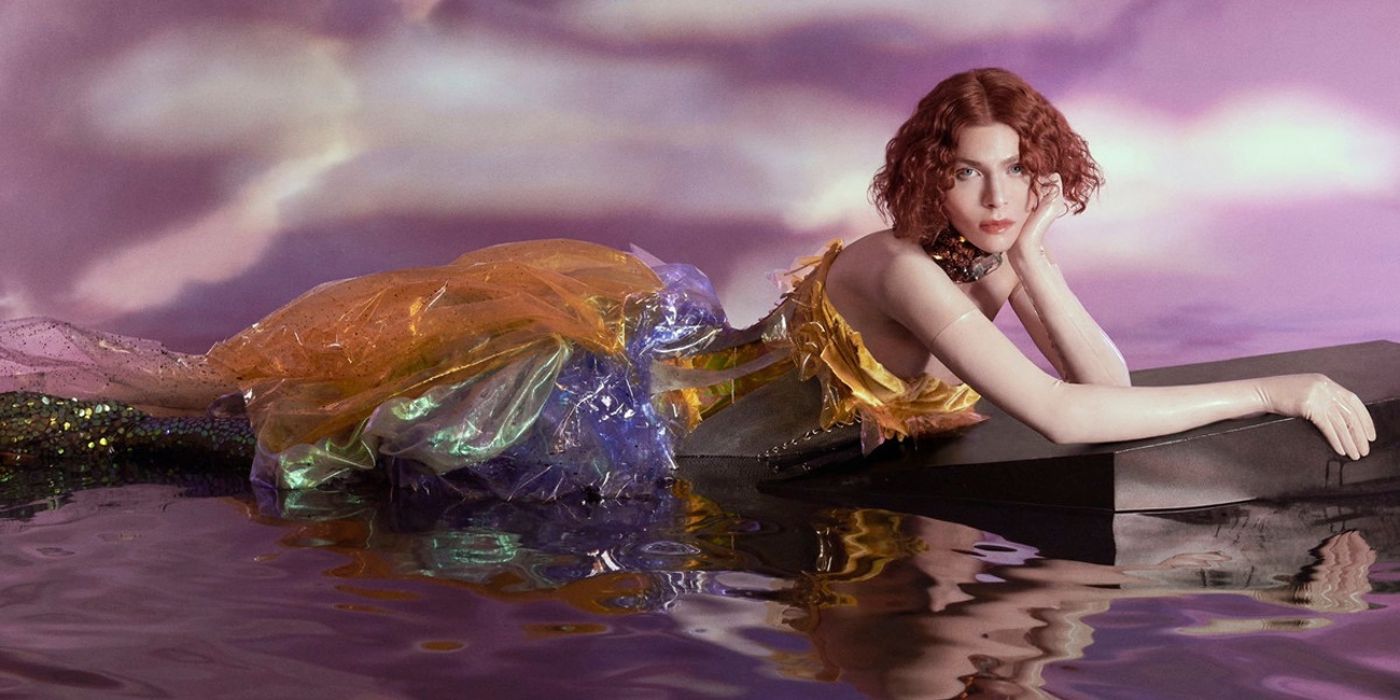 Upon the release of the second annual Marvel Voices: Pride anthology, Marvel took the opportunity to honor the real-life trans hero SOPHIE. The supersized volume is already noteworthy for bringing a gay Wakandan-American couple out of the closet and into the light as well as introducing a number of new trans superheroes such as Escapade to the Marvel universe. The issue is all the more special for taking a quick moment in remembrance of the late musician, also known as Sophie Xeon.

One of the seven stories told in this year’s Pride anthology is “LGBT-D” by Grace Freud, Scott B. Henderson, Lee Townsend, Brittany Peer, and Sarah Brunstad. The story itself introduces readers to the members of the Supertrans Support Group. Led by the gay superhero D-Man, the group is initially comprised of Pity Girl (she/her), Aphelion (they/them), and Good Arson (he/him). “LGBT-D” only has a quick five pages to hook audiences on these newest additions to the Marvel Universe, but each member of Supertrans feels fresh, exciting, and lived in, and this includes their latest addition to the team.

The former Avenger whose costume channels Daredevil and Wolverine, Demolition Man, first refers to her as Sophie, but she gently corrects him in her introduction, “I’m Soph, not Sophie. She/her. Big-time trans chick. Also go by Faceshopper.” Most obvious, Soph’s name is a nod to SOPHIE, but so is her superhero codename. ‘Faceshopper’ is a playful nod to Soph’s shapeshifting abilities, but also a reference to one of SOPHIE’s most popular songs “Faceshopping.” It’s a fitting name for Soph to show pride in her trans-ness and her superpowers, but the introduction is also a brief and bittersweet homage to SOPHIE.

SOPHIE disclosed SOPHIE’s trans identity to the public in 2017, and by that point had already begun to leave a lasting impact on the music industry. Known for collaborating with fellow artists Lady Gaga, Charli XCX, and Kim Petras as well as releasing the critically acclaimed Oil of Every Pearl’s Un-Insides, the musical artist was at the forefront of developing hyperpop into a known sub-genre of electric pop dance music. The Scottish musician’s work was deeply informed by SOPHIE’s lived experience as trans, as both the form and content of SOPHIE’s music played with the idea of how limiting or liberating artificial or socially constructed realities can be. SOPHIE passed away in a tragic accident at age 34 in January 2021, but the artist’s legacy continues to have an impact to this day.

Marvel’s tribute to SOPHIE is quick and would be missed by most readers unless they already had the contextual knowledge to see the reference. In that way, the moment is reminiscent of the decades of queer and transcoded subtext shared between comics creators and readers while under the reign of the Comics Code Authority. And yet, the choice to homage SOPHIE is an opportunity to celebrate trans icons in the real world, even as new trans heroes are welcomed onto the pages of Marvel Comics and beyond.

Trans icon SOPHIE introduced hyperpop to the world and brought trans-ness into the musical mainstream. Marvel Comics takes a moment to honor SOPHIE.