Blac Chyna Lawsuit Will Be Featured In The Kardashians Season 2 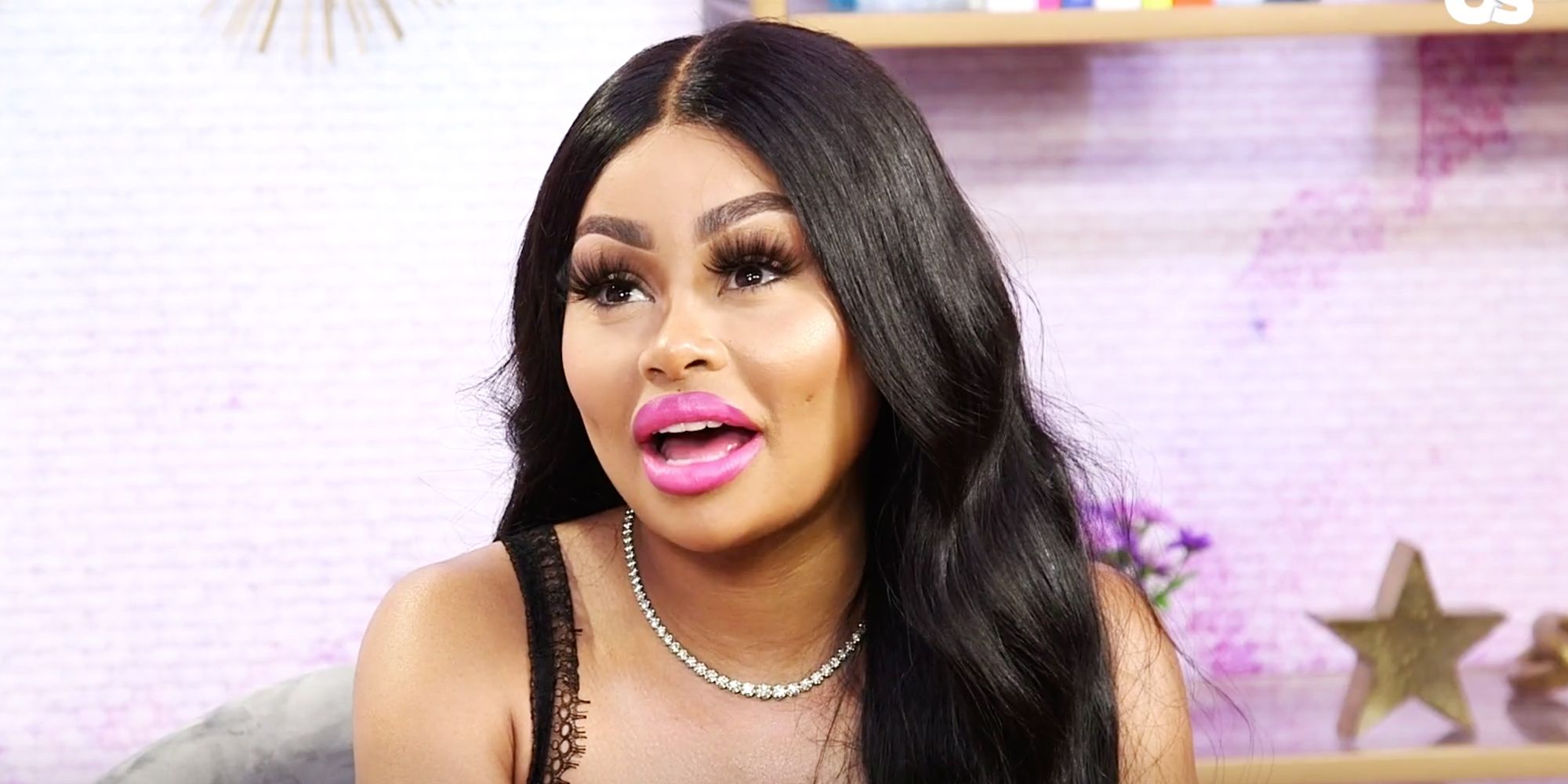 Blac Chyna Lawsuit Will Be Featured In The Kardashians Season 2

Fans of The Kardashians are already excited for season 2 of the series to be released, and one thing they can look forward to seeing is the family’s defamation lawsuit with Blac Chyna. Much like their former show, Keeping Up With The Kardashians, The Kardashians features the lives of the Kardashian-Jenner siblings, their mother Kris Jenner and all that happens in their lives. The content for their new series was filmed in late 2021 and aired on Hulu in 2022. Because of the filming dates, most of the current occurrences in the Kardashians’ lives are not featured on the show.

Nevertheless, during The Kardashians season 1, fans were able to see the more intricate and personal end of situations that the family dealt with publicly. One of the main issues showcased on the show for fans was the issue with Khloe Kardashian and Tristan Thompson. Fans, and non-fans, of the family saw the many headlines about Tristan’s infidelities. Through the show, viewers were able to see the family rallying around Khloe to offer their support and even saw Khloe’s true feelings about the situation. Contrarily, viewers saw some development in Kourtney Kardashian’s relationship with Travis Barker. Essentially, the theme for the show remained the same: family always comes first.

The Kardashian family continued to make headlines in 2022, and it is unclear which scandal or controversy will make the final cut for the new season of the family’s reality series. But according to a recent podcast episode, the family’s defamation lawsuit battle with Blac Chyna, Rob Kardashian’s ex-fiancé, will be featured in some of the show’s episodes. Danielle King, an executive producer of the show, said on Anthony D’Alessandro’s podcast, Deadline‘s Crew Call, that the camera crew did not film the trial, but they were able to gather bits and pieces of conversations the family had about the case. “They have boundaries. They’ll say, ‘We don’t want this shot…But then there will end up being a conversation about it in another time we’re shooting and we’ll flesh that out in one way, shape or form,” said Danielle. The producer continued by saying, “Maybe we didn’t cover the initial part of a conversation, but then it comes up organically in a different scene.“

Danielle also touched on Kim Kardashian’s new beau, Pete Davidson, and whether he will appear in the new season of the show. The producer suggests that Pete’s appearance on the show is solely his decision. “It’s always up to the significant other. If they want to join in on the fun, more power to them. We’re happy to cover that,” she explained. While on the podcast, the producer also teased exclusive footage of Kourtney and Travis’ wedding in the upcoming season. She said, “You’ll have to tune in. We’re covering it. It’s going to be amazing. That much I know.” The producer also promised that fans will not have to wait a year for the second season of the reality series but did not confirm an official release date.

Despite the anticipation for a new season of The Kardashians, fans are also discussing the possibility of sensationalism on the show based on the show’s finale. However, the Kardashian family has been accused of worse, and it did not affect their reality show in the way people thought it would. So these claims about the show should not affect the viewership of the reality series’ second season.

Next: The Kardashians Accused of Staging Meeting On Tristan Paternity Scandal

An executive producer confirms that the family’s defamation lawsuit with Blac Chyna will be featured in The Kardashians season 2 but not directly.