Doctor Who: Russell T. Davies’ Return Has Been Planned Since Late 2020 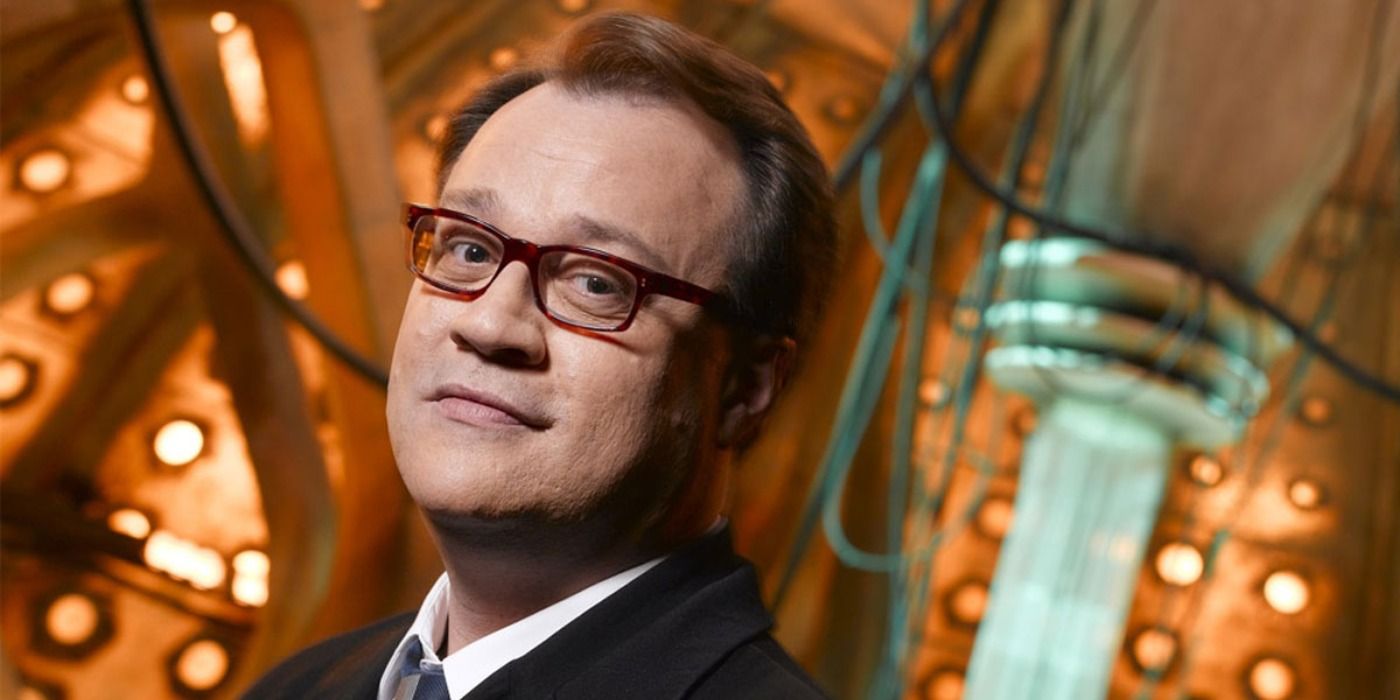 Doctor Who: Russell T. Davies’ Return Has Been Planned Since Late 2020

Russell T. Davies’ return as Doctor Who showrunner has been in the works since Christmas 2020. In 2005, Russell T. Davies was responsible for the relaunch of Doctor Who, the BBC’s top science-fiction program. To the delight of viewers, Davies is returning for the 60th anniversary, complete with past stars David Tennant and Catherine Tate.

Davies hinted at his vision for Doctor Who back in January 2021, before his return was even announced, when he fondly recalled his years launching a range of spinoffs. In his view, Doctor Who has the potential to be as vast and sprawling as the Marvel Cinematic Universe – and as successful. The BBC has entered into a co-partnership with Bad Wolf Studios for what fans are calling the “RTD2” era, meaning the show will have an unprecedented budget. It’s already clear Davies intends to reverse Doctor Who‘s recent overly-secretive approach to marketing, focusing instead on engagement with the wider fan culture.

That includes Doctor Who Magazine, and #579 contains an exclusive interview with Russell T. Davies in which he discusses both his and David Tennant’s return. “The full story can be told once we hit 2023,” Davies observes. “including the vital role played by this venerable old magazine… The idea [for the 60th anniversary special] goes way back, to Christmas 2020. And then a million emails and setbacks and schedules – not to mention the script!” All this culminated in the official announcement in May 2022, which according to Davies was the first time he’d been in the same room as Tennant and Tate discussing this special.

Davies’ comments seem to hint Doctor Who‘s various “lockdown specials” — organized by then-Doctor Who Magazine editor Emily Cook and including scripts from Davies and fellow former Doctor Who showrunner Steven Moffat — had a major impact on the show’s evolution. They seem to have served to bring people together again, leading to ideas for the 60th anniversary special — and the rest, as they say, is history. The Doctor Who lockdowns and tweetathons displayed the Whovian community at their best, serving to draw so many parts of fandom together at a time of isolation. They seem to have had quite a legacy.

Davies is choosing to avoid telling the full story for now, though. He understands viewers are excited at the return of Tennant and Tate, and set photos are dropping clues about casting that he has to deal with; but he still wants the focus to be on this year’s Doctor Who Centenary Special, in which Jodie Whittaker’s Thirteenth Doctor will regenerate – possibly into Tennant, bringing back a familiar face. No doubt many Whovians will find themselves recalling a classic line of dialogue from the Fourth Doctor, as he faced his own regeneration; “It’s the end, but the moment has been prepared for.“

Returning Doctor Who showrunner Russell T. Davies reveals he’s been working on the specials since Christmas 2020 – an exciting twist in the tale!