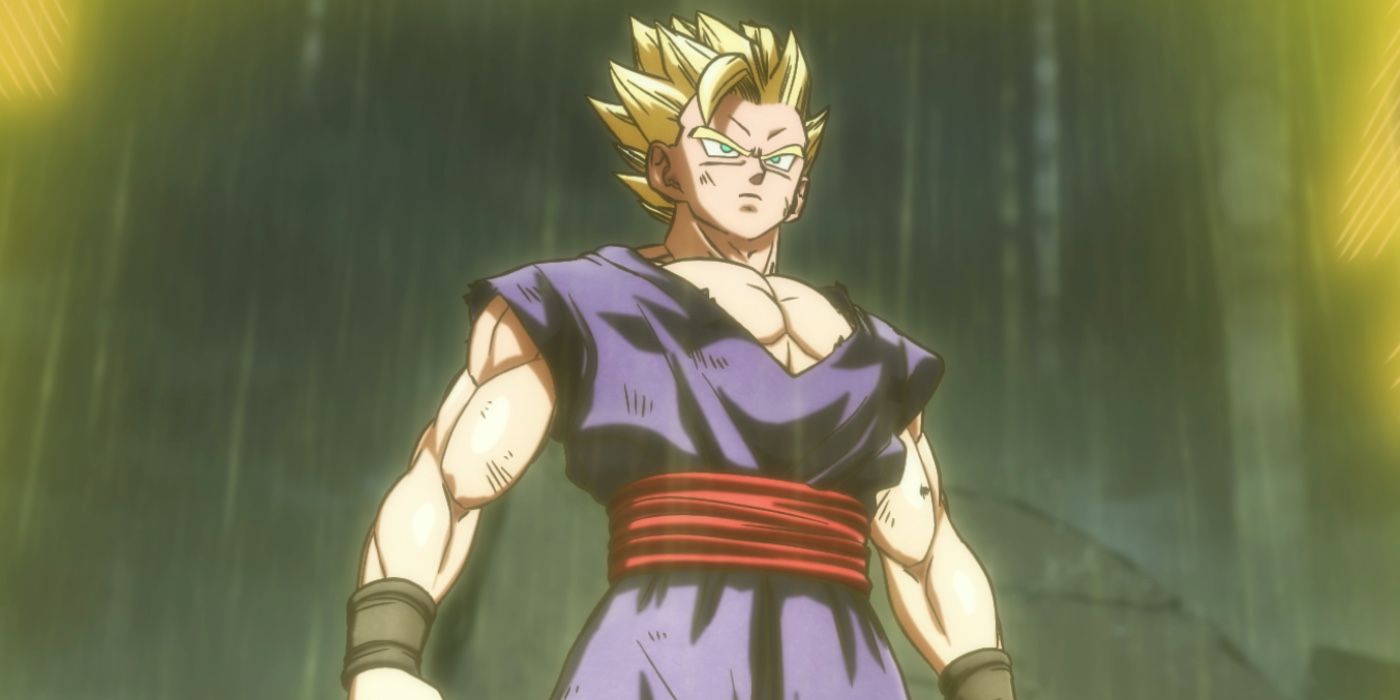 A lead creative behind Dragon Ball has revealed that a new project is in the works for the Japanese manga series. Dragon Ball Super: Super Hero is the latest installment in the multimedia franchise, set to hit theatres this August. The movie has already created a buzz online, as initial Dragon Ball Super: Super Hero trailers appear to shift the focus onto Gohan, rightfully allowing him to reclaim his role as Guardian of the Earth. With no sign of return for Dragon Ball Super’s television series, many have been wondering what they can expect next from the franchise following it’s latest big-screen release.

In the latest issue of V Jump (via ComicBook.com), Akio Iyoku, a creative behind the series, reveals exciting news for fans of the anime. Iyoku shared that a new project is in development for Dragon Ball. What exactly the project will entail is yet to be announced, as he kept details under wraps. Check out what Iyoku had to say below:

Dragon Ball Super: Super Hero is a movie that was made not only for the Japanese audience but with the whole world in mind. Dragon Ball is a series that Japan is very proud of, so we felt a sense of responsibility while working on the movie. We’re indeed releasing it in America this summer as well! What? “What comes next”? Well, if you’re asking, a new entry on the series is already in the making! Super Hero took us five years to make, so it’s only natural we’re already working on what comes next! Toriyama-sensei himself is always working on new Dragon Ball concepts and ideas, after all. We’re all thinking about what we want to show the world next.

Related: Why Dragon Ball Super: Super Hero May Set Up A New Show

While the specifics of what format this new Dragon Ball project will take are unclear, as Iyoku points out, there is a myriad of content from the manga to choose from as source material. However, fans may be kept waiting a while, as Dragon Ball Super: Super Hero itself has yet to be released. Dragon Ball Super: Super Hero follows Gohan and Piccolo as they face off against the New Red Ribbon Army who make their return in the form of androids Gamma 1 and Gamma 2. With Goku and Vegeta off-planet, Gohan and Piccolo must step up as the newest generation of Z-fighters to ward off their attackers. The film’s ending will likely have major implications for whatever this new Dragon Ball project may be, although how exactly this is set up will remain a mystery for now.

Creatives behind the epic Japanese comic reveal a new project is in development for Dragon Ball following the release of Dragon Ball Super:Super Hero.