Yellowjackets Season 2 Will Reveal What Happened To Shauna’s Baby 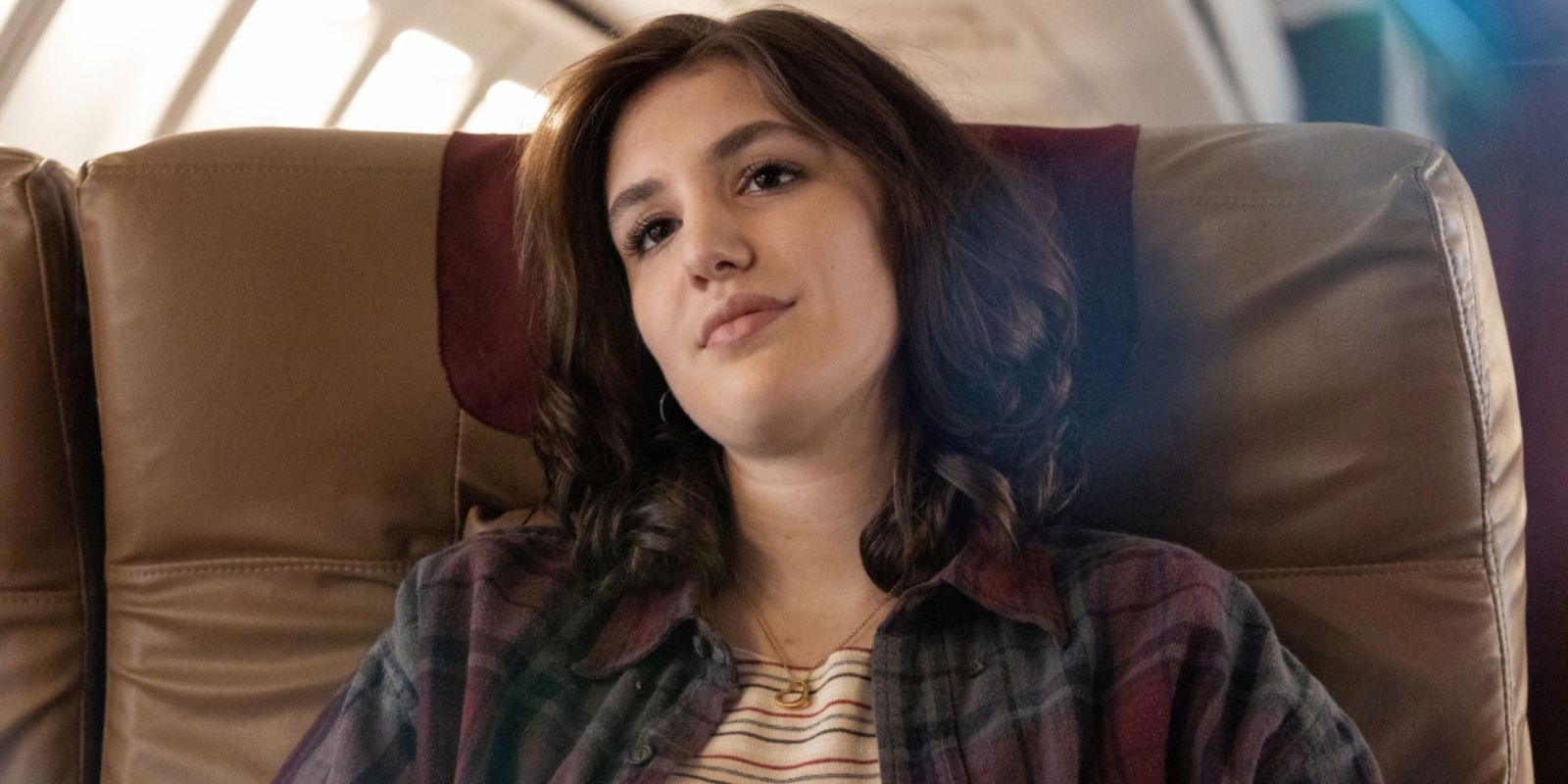 Yellowjackets Season 2 Will Reveal What Happened To Shauna’s Baby

Yellowjackets season 2 will reveal the fate of Shauna’s baby, according to the showrunners. Filming of the second season is set to begin in the late summer of 2022, with a premiere date still to be determined. The series stars Melanie Lynskey, Juliette Lewis, Tawny Cypress, Christina Ricci, Sophie Nelisse, Jasmin Savoy Brown, Sophie Thatcher, and Sammi Hanratty.

Yellowjackets follows a group of high school soccer players stranded in the Canadian wilderness after a plane crash for 19 months. The adult survivors cope with the aftermath of the experience 25 years later. Season 1 saw young Shauna (Nelisse) discover she was pregnant and decide to keep the child after attempting a self-induced abortion, but there’s no mention of her child in the 2021 timeline. A number of Yellowjackets fan theories have speculated on what could have happened to Shauna’s child in the intervening time.

In an interview with Variety, showrunners Ashley Lyle, Jonathan Lisco, and Bart Nickerson are asked if the audience will find out what happens to Shauna’s baby. The three don’t give specifics, but all say “yes” in response, indicating clearly that Yellowjackets season 2 will include the fate of Shauna’s baby in the second season. The three remained mute on details for the apparent reason of wanting to preserve the surprises of the upcoming episodes.

Yellowjackets season 1 introduced Shuna’s baby to create conflict between her and Jackie (Ella Purnell,) whose boyfriend is the father of Shauna’s baby. But, with Jackie dying at the end of season one, it seems the baby may not serve the plot as well anymore, and with no mention of it in the future timeline, it might behoove the writers to wrap up that plot point to focus on the more compelling story threads. With Yellowjackets having so many interesting places to go with its story,  finding out what happens to Shauna’s baby sooner rather than later is a smart move on the writers’ part so that the story can focus on the more compelling character beats.

Next: Yellowjackets: Jackie’s Death Is Even Darker Than You Realize

Yellowjackets S2 reveals the fate of Shauna’s baby, who’s shown to be pregnant in the 1996 scenes, but with no mention of her child in 2021.