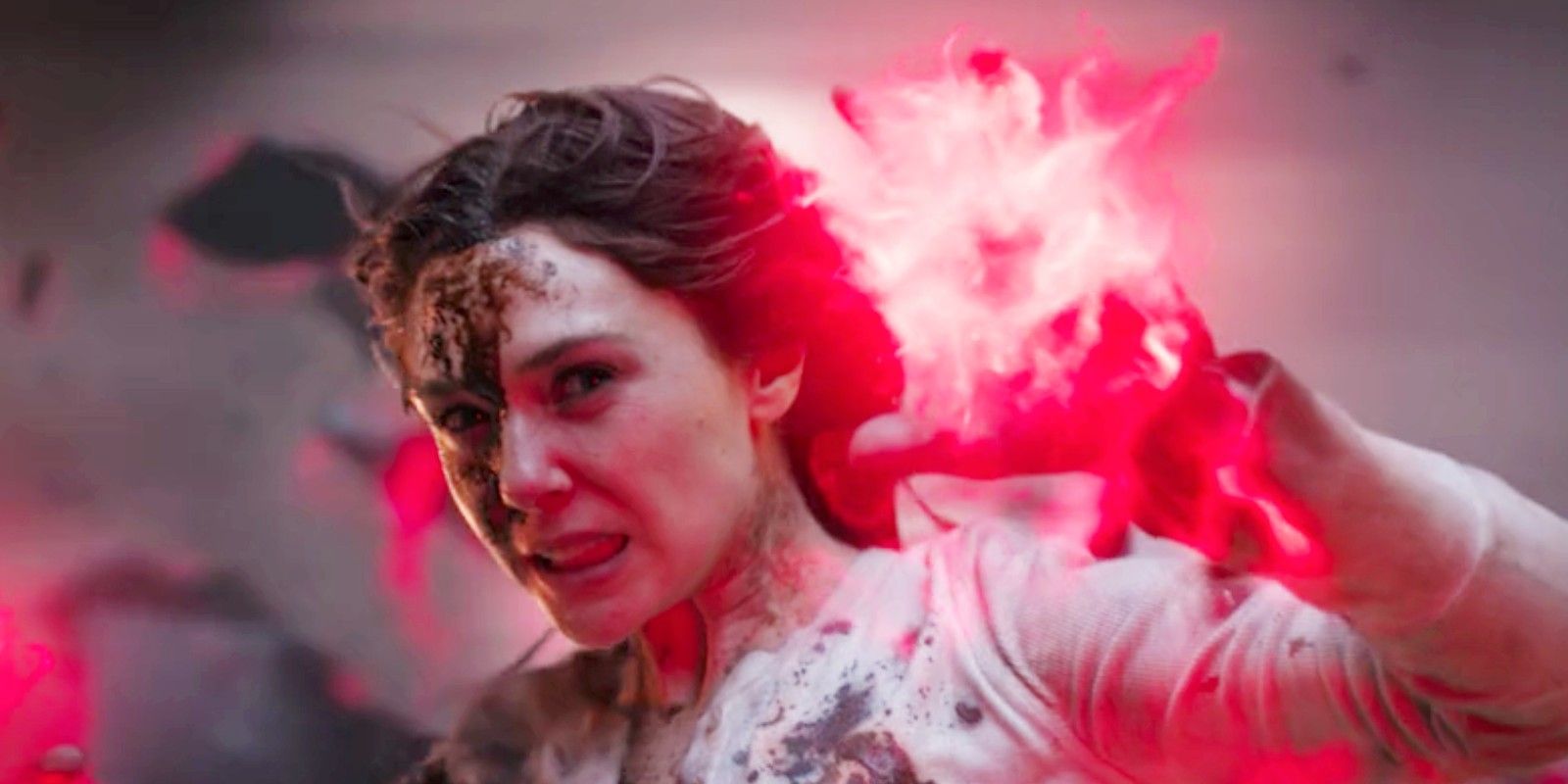 The head writer for Doctor Strange in the Multiverse of Madness says the original script included a grisly death for the Wasp. The second film in the Doctor Strange series released in theatres on May 6, helmed by Spider-Man trilogy director and horror icon Sam Raimi. Currently, Multiverse of Madness holds the title of highest-grossing film of 2022, having made over $944 million worldwide.

Starring Benedict Cumberbatch as Doctor Strange and Elizabeth Olson as the film’s villain, Wanda Maximoff/the Scarlet Witch, Multiverse of Madness was filled with MCU cameos as Strange joined America Chavez (Xochitl Gomez) in hopping through the multiverse. When Strange and Chavez enter a universe deemed Earth-838, they encounter the Illuminati, a group of superheroes who successfully defeated Thanos in their own timeline. The Illuminati is comprised of Charles Xavier/Professor X, Captain Carter, Karl Mordo, Black Bolt, Maria Rambeau/Captain Marvel, and Reed Richards/Mister Fantastic — all of whom are viciously massacred by Scarlet Witch as she attempts to take Chavez’s powers.

In Multiverse of Madness‘s audio commentary (via The Direct), head writer Michael Waldron says that, originally, the Wasp was included in the Illuminati. Along with the rest of the Illuminati, the Wasp was also killed by Wanda, who was written to have shrunken down, only to be “smushed” between Wanda’s hands like a bug. Producer Ritchie Palmer says that there was some concern after writing the Illuminati scenes into the script, worrying that Marvel would find the sequence to be too violent or gory. While the end of the Illuminati was still included in Multiverse of Madness, the Wasp didn’t make the cut. Read Waldon’s full comment below:

“Yeah, I think I watched Aliens and was just thinking about the way those Marines get massacred, and, yeah, I was glad it worked. I think originally, the Wasp was in a version of the Illuminati, and the Wasp shrunk down and flew at Wanda, and [Wanda] just clapped her hands and just smushed the Wasp in the first draft.”

Though there is no word on whether the Wasp was originally meant to be Evangeline Lilly’s Hope Van Dyne, Michelle Pfeiffer’s Janet Van Dyne, or another incarnation of the character completely, she may still appear in future multiversal stories. With Multiverse of Madness, Spider-Man: No Way Home, and the Disney+ series Loki all exploring the MCU’s multiverse, Marvel has made it clear that in the right universe, anything is possible (except, perhaps, for the Illuminati to be resurrected from their gruesome fates).

With the grisly deaths of the Illuminati, as well as Strange’s zombie resurrection, there have been questions raised about the PG-13 rating of the film. Oddly enough, it seems that the Wasp’s written-out death would have been the least grisly of all, since being crushed like an insect is nothing compared to Captain Carter being cut in half by her own shield, Reed Richards being unraveled by Scarlet Witch, or Black Bolt exploding his own brain. With Thor: Love and Thunder similarly receiving a PG-13 rating (albeit for nudity rather than violence), it seems that Doctor Strange in the Multiverse of Madness could mark a much more adult phase of MCU films.

Next: Why Doctor Strange Gets A Third Eye At The End Of Multiverse Of Madness

The original script for Doctor Strange in the Multiverse of Madness included the Wasp as a member of the Illuminati, as well as her gory death.