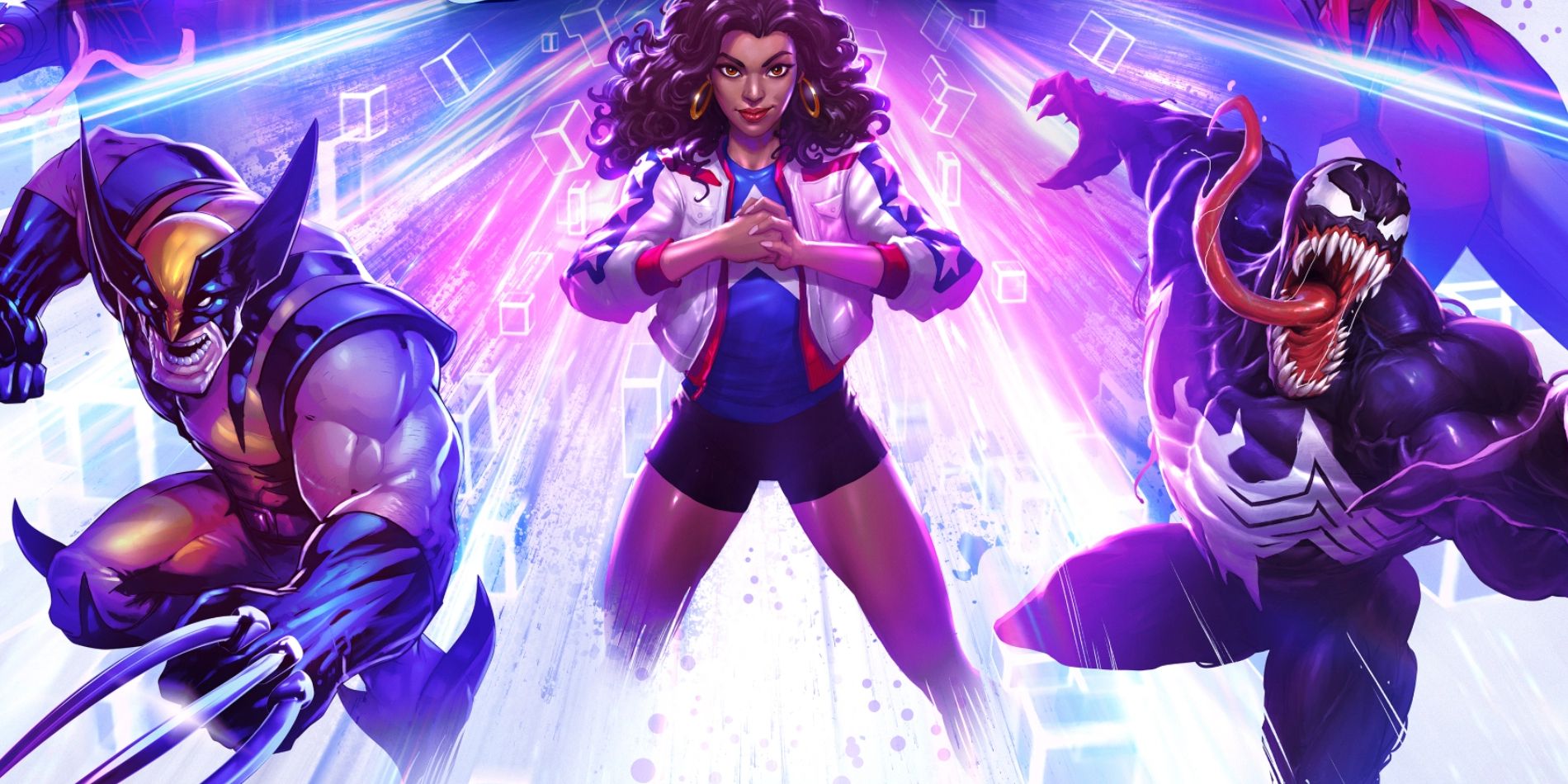 There are a few ways to gain access to the closed beta for Marvel Snap, but the correct method will depend on the platform players are attempting to download it on. Since the game is still in beta testing, it’s possible that players may experience some errors. Additionally, it may take a few minutes to load the first time the game starts up, but it should be quicker thereafter. Players should be aware that the process for downloading Marvel Snap can be blocked by future patches.

Marvel Snap is a strategic card game with a large roster of villains and heroes from across the Marvel multiverse. In 1v1 battles, players face off and use their best cards to try to defeat their opponent. Each match is fast-paced and only lasts three minutes, so going in with a good strategy is vital to winning. Powerful cards also need to be obtained, and this can sometimes require microtransactions. Luckily, there are also ways to get credits in Marvel Snap for free.

Related: How To Unlock Team Deathmatch in Apex Legends Mobile

Marvel Snap is currently in closed beta, so it can’t be downloaded from app stores regularly by any players outside of the Philippines. However, there are still ways to install the game on Android and iOS by changing the location of the device or user. PC players can also play an emulated version of the game now while they’re waiting for the full release. The methods for downloading this new title are different depending on the platform, so players will need to follow specific steps for the type of device they’re using.

The easiest way to get Marvel Snap downloaded on an Android device is to install the APK. On the installation page, there will be a button to download the APK file. After installation finishes, the game can be launched right away. There may be some additional content to download after opening the game, but then players can sign in to their Google account or just start playing. There are a few tutorial card matches to play through before gaining access to the full game.

To get Marvel Snap on iOS, players can access the App Store and sign out. A new Apple ID needs to be created, and the country should be set to the Philippines. The rest of the account setup process can be completed as normal. After the new Apple ID is set up, players will have access to the Philippines App Store. From there, players can simply search for Marvel Snap and download it like they normally would. The only downside to downloading the game on iOS is that players will need to switch back and forth between accounts if they need to access anything on their primary Apple ID.

The current version of Marvel Snap can’t actually be downloaded directly on a PC, but an emulator can be used to play on a computer. After downloading the game on an Android device and accessing an emulator, such as BlueStacks, players can sign in to their Google account, then search for the game. It should be available to install, and the game’s icon will appear on the Desktop when it’s finished.

Currently, these are the only methods for Marvel Snap to be downloaded on Android, iOS, and PC. However, it’s possible that a future patch completely eliminates all methods for accessing the closed beta. If players are having trouble opening the game, it’s possible changes have been implemented to restrict access. Marvel Snap is scheduled to be released sometime in 2022, so anyone unable to access the game shouldn’t have to wait too long for the full release.

Next: Every Subway Surfers Code (& How To Redeem Them)

Marvel Snap is in closed beta and will release in 2022 for PC, Android, and iOS.

Marvel Snap is currently in closed beta and only available in specific regions, but there are ways to download the game on a few different devices.