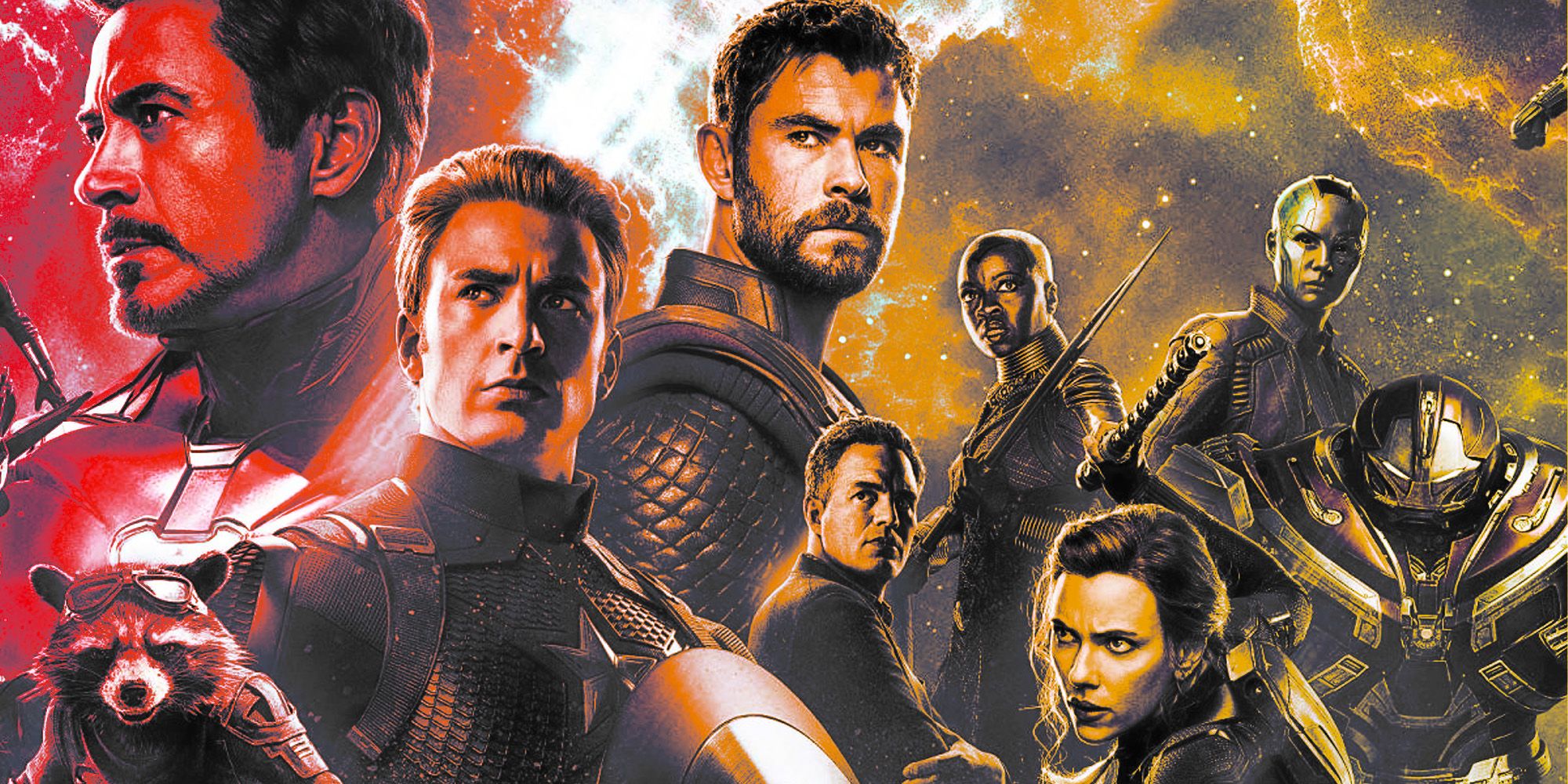 Despite defeating Thanos and restoring the world’s population, there were plenty of mysteries left following Avengers: Endgame, but Ms. Marvel finally explains one of the Marvel Cinematic Universe’s biggest Phase Four enigmas. Ms. Marvel is the sixth Marvel series to premiere on Disney+ and the series, which follows the titular hero’s origin story, includes plenty of Easter eggs and references to the Avengers and their big showdown with Thanos.

Thanks to Kamala Khan (aka, Ms. Marvel) being a superfan of the Avengers (Captain Marvel, in particular), the teenager was all about the first-ever Avengers Con. Joining a plethora of other fans, Kamala and her best friend Bruno attended the con and got their fix of fun. Perhaps one of the most interesting aspects of Ms. Marvel thus far is that it answers one of the biggest questions following the events of Avengers: Endgame. In the series, Kamala and the rest of the world know the details of what happened in the film. But how would so many people know about the events if they weren’t there? Previously, the information was only known amongst the original members of the Avengers and all of their allies who fought alongside them to defeat Thanos. After all, superhero adventures weren’t exactly common knowledge and a lot of their operations remained a secret to the world’s population unless otherwise noted.

Ms. Marvel smartly reveals how Kamala, her friends, and the rest of the world knows what went down during Avengers: Endgame, including the fact that Iron Man and Black Widow sacrificed themselves to save everyone. As it turns out, Scott Lang (aka, Ant-Man) has been doing some in-depth podcast interviews about what happened. Ant-Man was an important character in Endgame and was the first to suggest the Avengers time travel through the quantum realm to collect the Infinity Stones. It makes sense that he would share the information about what happened to the masses, if only to keep them informed about the mechanics of the population’s return. Although it’s unclear exactly what information Ant-Man is passing along to the world (or how many podcast interviews he’s done), sharing the knowledge means the world isn’t in the dark regarding what the Avengers managed to accomplish together.

It’s possible Scott Lang will be shown doing these podcast interviews when fans catch up with him in Ant-Man and the Wasp: Quantumania. A quick montage of the superhero sharing his knowledge of the events could be a fun way to tie back to Ms. Marvel and the MCU at large. Ant-Man’s podcast interviews could also be why the Avengers have been catapulted into the spotlight, becoming more popular and merchandise-friendly than ever before. While they were well-known following The Avengers, their heroics in Avengers: Endgame made them even more so. The superheroes’ fame within the MCU is comparable to their offscreen notability, which is impressive.

All told, Ms. Marvel explaining that Ant-Man is responsible for the public’s knowledge of the battle against Thanos gives clarity to the post-Endgame world, especially now that it is expanding well beyond the Avengers. And as the MCU continues moving past the events of Avengers: Endgame, new details will emerge and mysteries will continue being answered. So long as superheroes like Ant-Man are still around to ensure the story of Thanos’ defeat gets told, then the world will always have an understanding of what went down during that fateful mission.

Next: Ms. Marvel Is A Huge Step Forward For The MCU’s Next Avengers Team

New episodes of Ms. Marvel release every Wednesday on Disney+.

Ms. Marvel’s first episode answers a huge mystery that has been plaguing Phase Four of the MCU since it entered its post-Avengers: Endgame era.