Dancing With Myself: What To Know About Host Camille Kostek 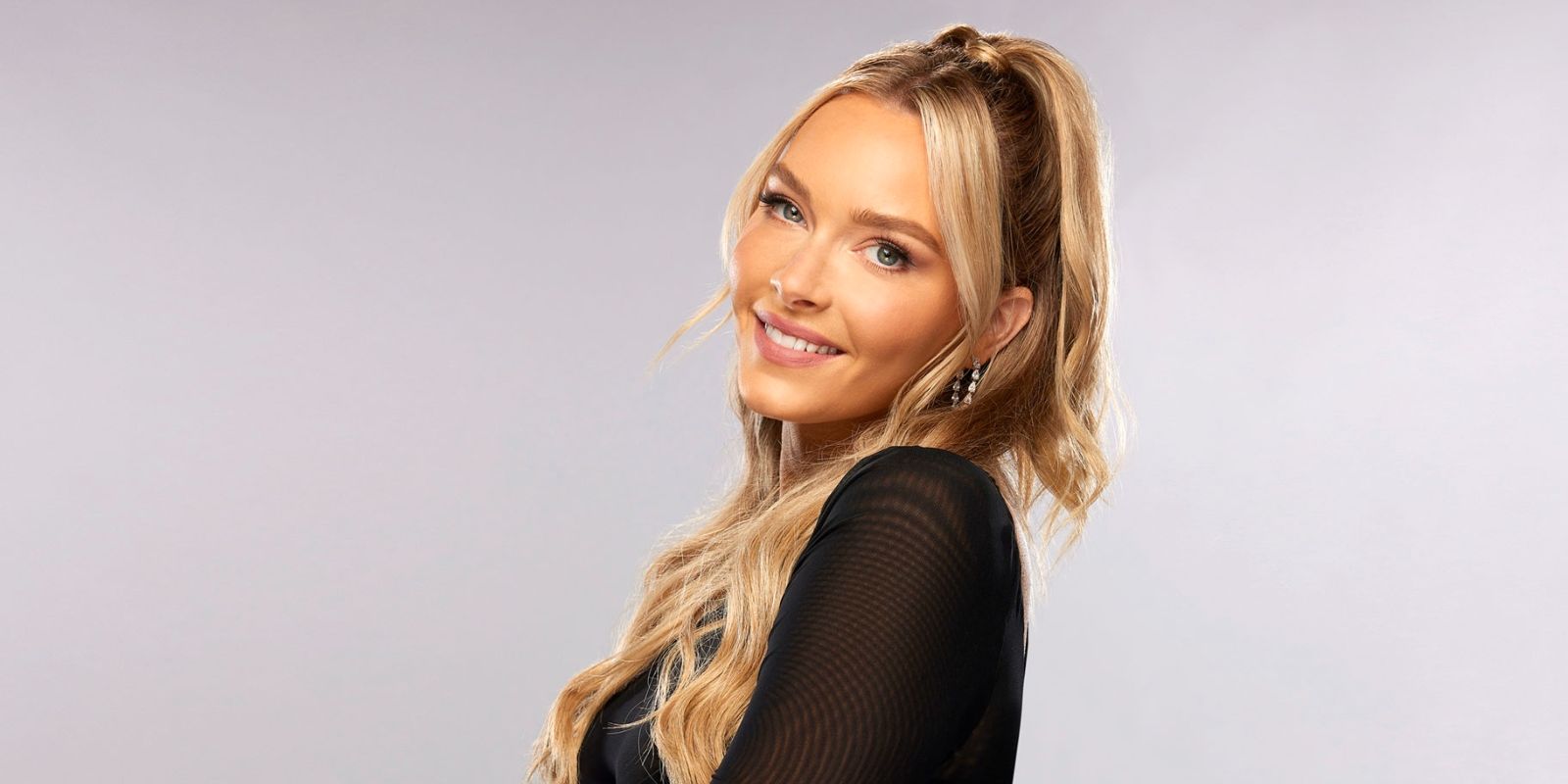 Dancing With Myself: What To Know About Host Camille Kostek

Camille Kostek is the host of the fun new NBC reality competition show Dancing With Myself and fans are curious to know more about her. This is the biggest hosting gig for Camille, who has been rising to prominence over the last decade as a public figure.

Dancing With Myself premiered on NBC last week, introducing an interactive concept to encourage the viewers at home to learn the dances along with the contestants competing for a $25,000 prize. It’s a show clearly geared to the TikTok era, where competitors dance alone in their boxes and try to inject as much creativity into their performances as possible. The live audience votes for who they think will make it to the next round, while the judges, and host Camille and special celebrity guests like Nikki Glaser, make up dance moves that the contestants have to mimic to the best of their ability. It was important that a show like this cast someone who could relate to the younger generations of kids who grew up on social media, and Camille is the perfect choice.

Camille, 30, rose to fame as a model for Sports Illustrated. In 2015, she started dating NFL tight end Rob Gronkowski. She has appeared on TV and movies, including the recent hit film Free Guy. Camille’s career as a host is just getting started; in 2021, she hosted Wipeout, a former ABC staple that now airs on TBS. Although she’s still relatively early in her career, Camille has accomplished a lot in a short span of time. She’s already a household name, and she has more than 1 million followers on Instagram.

Amid the myriad competition shows that involve singing, dancing and other types of talents, Dancing With Myself appears poised to succeed because of how much it leans into the current moment. Another wave of COVID-19 is upon us, forcing many to once again isolate to avoid spreading the virus. Dancing With Myself puts each contestant in their own room, so to speak, giving the illusion that they’re each dancing in the comfort of their own home rather than all competing on the same stage.

Camille was the perfect choice to be the host of this new show. Many of these new experimental talent shows like to call upon older hosts who may not resonate with younger fans, but Camille is a willing participant in the show’s structure. If Dancing With Myself becomes an instant hit, it surely won’t be the last hosting gig for Camille.

Next: Shakira To Star In New NBC Dance Competition Show ‘Dancing With Myself’

Dancing With Myself airs Tuesdays at 10pm EST on NBC.

Camille Kostek is the host of the fun new NBC show Dancing With Myself. What has she hosted before, and why is she the perfect choice for this show?