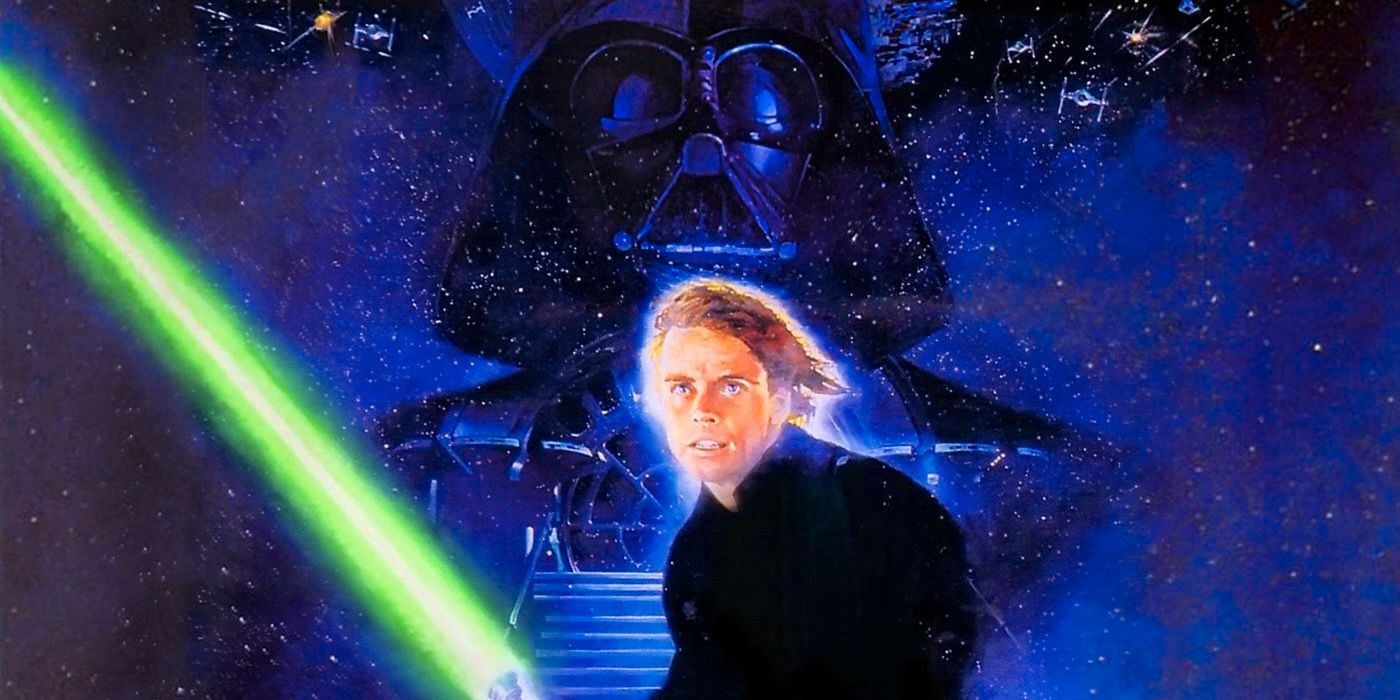 Here’s why Mark Hamill decided to take a six-year break from movies following Return Of The Jedi. Jaws and the original Star Wars are responsible for the creation of the summer blockbuster, with the latter’s incredible efforts and charismatic heroes and villains proving hugely influential on future filmmakers. Actors such as William Katt and Kurt Russell auditioned for the role of Luke Skywalker before Mark Hamill was cast, who perfectly embodied the innocence and inner strength George Lucas was looking for in the character.

Of course, nobody involved with Star Wars expected it to become such a landmark success, with 20th Century Fox expecting their other 1977 sci-fi adventure Damnation Alley to be the bigger hit. Naturally, the success of the film also catapulted its three leads to fame, with Hamill, Carrie Fisher and Harrison Ford all becoming stars overnight. While the original Star Wars movie trilogy might be Luke’s journey, Ford’s Han Solo was the more entertaining character and landed the actor roles like Indiana Jones in Raiders Of The Lost Ark or Deckard in Blade Runner.

Ford’s inherent dislike of sci-fi space operas also pushed him to take roles that were the polar opposite of Star Wars. In many ways, Mark Hamill had the more difficult job of bringing Luke to life and making him compelling, even when characters like Han, Darth Vader or Leia got the cooler dialogue or flashier moments. While Hamill did appear in other movies outside of Star Wars like The Big Red One, he was far more typecast than his co-stars. This is why he decided to step away from movies for a period following 1983’s trilogy ender Return Of The Jedi – where Boba Fett almost had a more brutal death – as he sought to get distance from his image as Luke Skywalker. Hamill instead focused on appearing on Broadway in productions like Amadeus and Room Service.

Perception of Hamill as Luke also cost him the titular role in 1984’s Amadeus, with director Miloš Forman refusing to cast him despite Hamill playing the role on stage because he thought audiences wouldn’t accept the star. Mark Hamill eventually returned to movies with 1989’s Slipstream, a sci-fi adventure co-starring Bill Paxton, Ben Kingsley and F. Murray Abraham. The movie also reunited Hamill with Gary Kurtz, who produced Star Wars and The Empire Strikes Back before splitting from George Lucas over creative disagreements. Sadly, Slipstream – where Hamill was cast in a villainous role – was a box-office failure that didn’t receive a theatrical release in the U.S.

After more movie roles like Time Runner and Midnight Ride failed to garner much attention, Hamill – who appeared in What We Do In The Shadows – went on to reinvent himself as a vocal performer. This began with the acclaim that greeted his turn as The Joker in Batman: The Animated Series, and he would soon rack up many more credits with shows like Avatar: The Last Airbender and SWAT Kats: The Radical Squadron. Hamill seems very comfortable will his current level of fame, where he can jump between small movie appearances or guest roles on shows like Criminal Minds, mixed with higher profile gigs like returning as Luke in the Star Wars sequel trilogy or The Mandalorian.

Next: How Mark Hamill Was De-aged For Young Luke Skywalker In Mandalorian