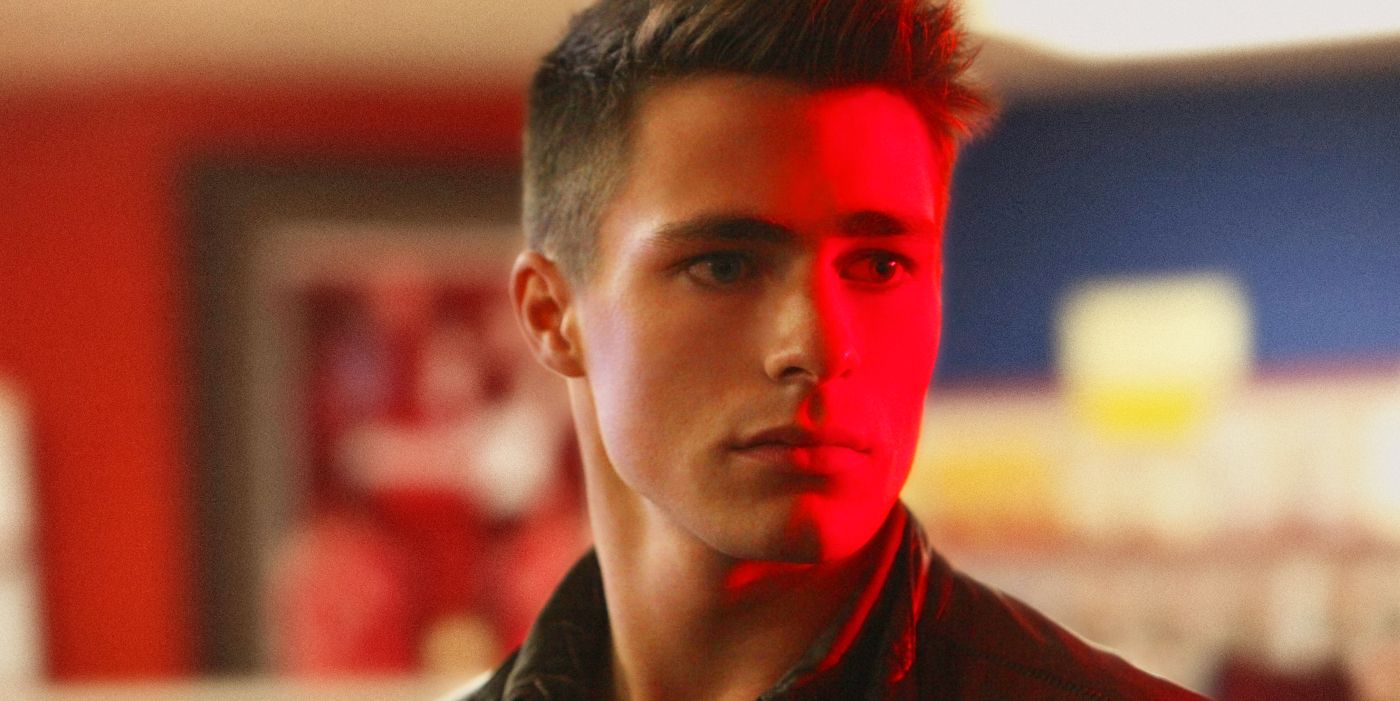 Colton Haynes, who portrayed Jackson Whittemore on Teen Wolf, is opening up about why he left the MTV series. One of the most popular original dramas in MTV’s history was Teen Wolf, a gritty reimagination of the comedy film franchise from 1985. Developed by Jeff Davis, Teen Wolf was conceived as a supernatural teen drama that followed Scott McCall, played by Tyler Posey, as his life was changed forever after being bitten by an Alpha werewolf. As Scott grew into his powers, he became Beacon Hill’s own wolf-like superhero, taking on various supernatural threats season after season.

One of the core characters in Teen Wolf season 1 and 2 was Jackson Whittemore, who was played by Haynes. While he started out as Scott’s high school rival, Jackson’s life was also changed forever when he sought to gain the same gifts that Scott had been given. After the major journey Jackson went through in Teen Wolf season 2, it came as a shock to audiences when Haynes didn’t return for Teen Wolf season 3. However, it seems that Haynes’ departure was not something the actor wanted to do.

While Haynes reprised the role in Teen Wolf’s final season 6, the 33-year-old actor has opened up further about his original departure all those years ago. In his new memoir, Miss Memory Lane (via E!Online,) Haynes shared that leaving the show was the result of a number of factors. First, Haynes’ salary was decreased from what it was during Teen Wolf seasons 1 and 2. Second, the actor said that the group that represented him at the time made things “a living hell” for the Teen Wolf production team, who Haynes believes decided to take it out on him by then refusing his requested pay. He shared the following:

“The real truth was that they didn’t want to pay me the same amount as everyone else, which wasn’t a lot to begin with by Hollywood standards, even though my working quote—the fee I would be paid to appear on anyone else’s show—was higher than most of the cast’s. It didn’t help that I was represented by a team of people who made the Teen Wolf production’s life a living hell. So in order to get back at my team, the production refused to pay me the standard salary.”

So far, no one involved with Teen Wolf or MTV has issued a statement following Haynes’ comments. Despite these reported pay disputes, after making a return in Teen Wolf’s final season, Haynes will also be back as Jackson in the upcoming Teen Wolf revival movie, which is heading to the Paramount+ service. Teen Wolf: The Movie will feature several original cast members, including Posey, Crystal Reed, Holland Roden, Tyler Hoechlin, JR Bourne, Linden Ashby, and several more. Dylan O’Brien, who got his major break as Stiles Stilinski, will not be appearing in the reunion film.

Haynes’ experience with the Teen Wolf production team is unfortunately not the first time that the show has been embroiled in salary disputes with its cast. When the cast for the Teen Wolf film was announced, another prominent cast member left off the list was Arden Cho, who played Kira Yukimura from season 3 until season 5. The actor declined to reprise her Teen Wolf character after reportedly being offered only half the salary that other returning female co-stars were given. Whether or not other actors had similar experiences on Teen Wolf is unclear, but Haynes’ behind-the-scenes issues with the series took Jackson Whittemore out of the picture for several years.

MORE: The Teen Wolf Movie Should Show Lydia & Stiles’ Relationship Since The Show

Colton Haynes, who played Jackson Whittemore on the MTV drama series Teen Wolf, reveals why he decided to leave the show after season 2.